Having left Portsmouth on a nine month deployment less than a fortnight ago the Type 23 frigate stopped the drug smugglers during a routine security patrol and prevented around £1 million worth of narcotics reaching European markets. 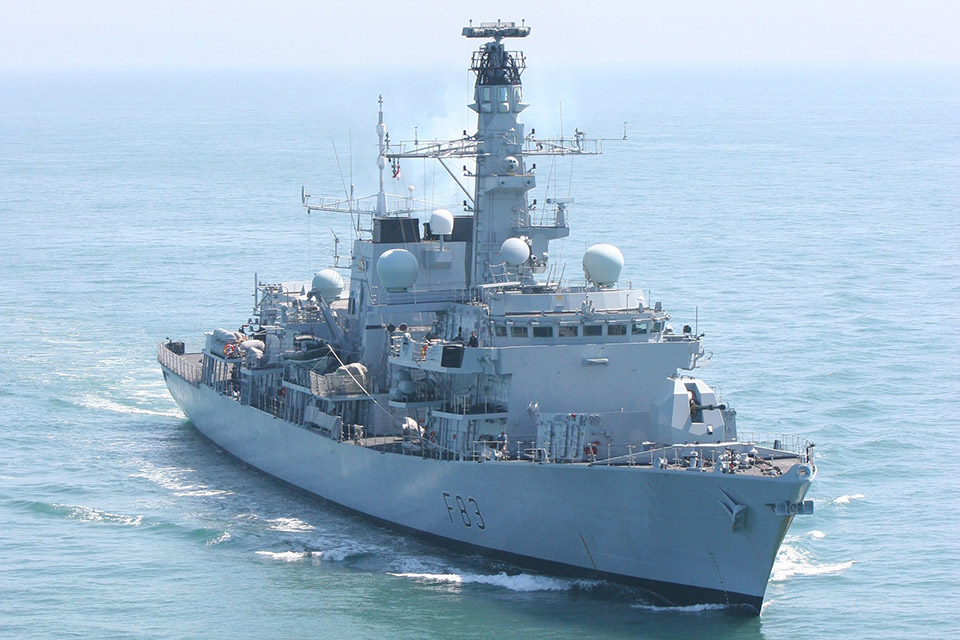 It is the second drugs bust carried out by a Royal Navy vessel in the area in the past two weeks, as HMS Richmond also recovered 1,015 kg of cannabis worth around £3 million.

While on patrol, HMS St Albans spotted a small boat acting suspiciously and launched her Merlin helicopter, this spooked the small boat crew who then tossed several large packages into the water before speeding off into the dusk. 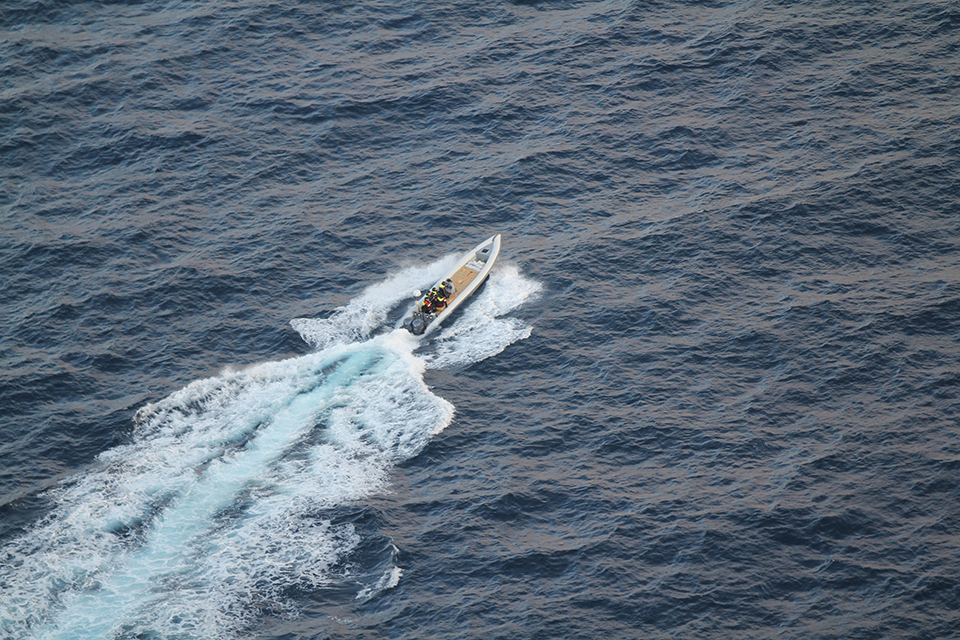 The frigate then sent one of her sea boats to investigate the packages which later turned out to be approximately 320kg of cannabis resin.


The Mediterranean is a well known smuggling route for drugs into Europe and the UK. The team has trained long and hard at home for tasks such as this. Having only just deployed from the UK last Monday, it is great for them to prove themselves so soon. I’m proud of my sailors for reacting so quickly and helping to keep these drugs off the streets.
​
Armed Forces Minister Penny Mordaunt said:


After just two weeks on operations HMS St Albans is already having a tangible effect in ensuring the security of the UK by keeping these illicit drugs off our streets. I wish her crew fair winds and following seas for the remainder of their deployment.
​
Providing an eye in the sky was a Merlin Mk 2 helicopter from 829 Naval Air Squadron based at RNAS Culdrose in Cornwall.

Lieutenant Commander Lauren Hulston, who is in charge of the Merlin Flight, added:


This was the perfect demonstration of the versatility and capability of a Merlin and its crew. With the ability to send live imagery back to the ship, the team was able to act quickly to disrupt this drug smuggling activity and recover a lot of the cannabis. We hope it’s the first of many on this nine month deployment.
​
St Albans is on a nine month deployment, protecting UK interests’ worldwide and will return to UK shores next summer. 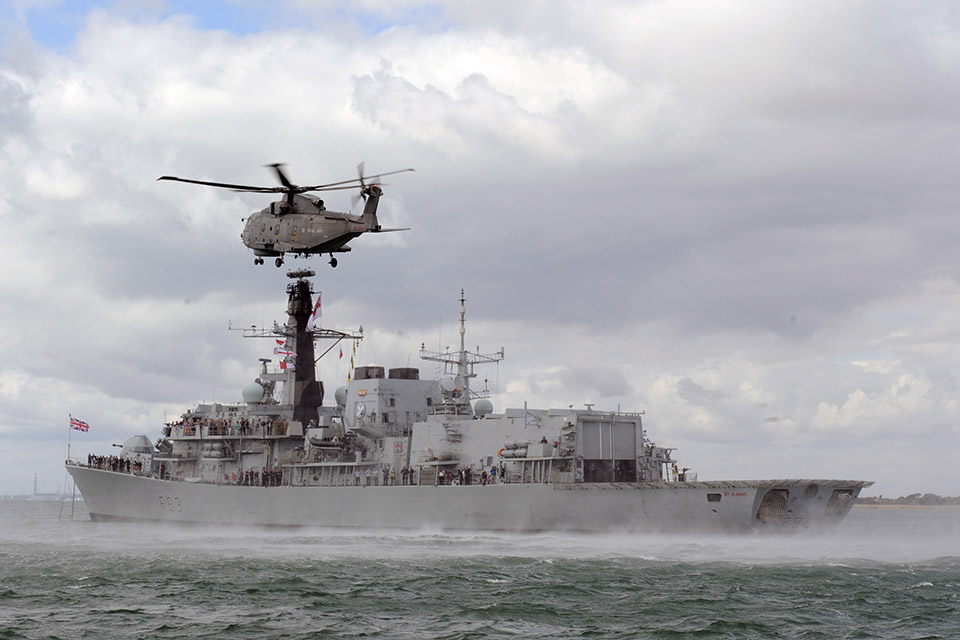