Ministry of Defence said:
The soldiers, from the Headquarters Company of the 1st Battalion Scots Guards, have been based at the remote Forward Operating Base Ouellette since September 2012, located between the ‘Green Zone’ of the Helmand River and the desert.
The guardsmen have been working alongside the Afghan National Civil Order Police to bring security and allow freedom of movement for traffic on Route 611, the main road linking the prosperous town of Gereshk to Sangin. That job has now been successfully handed over to the police. 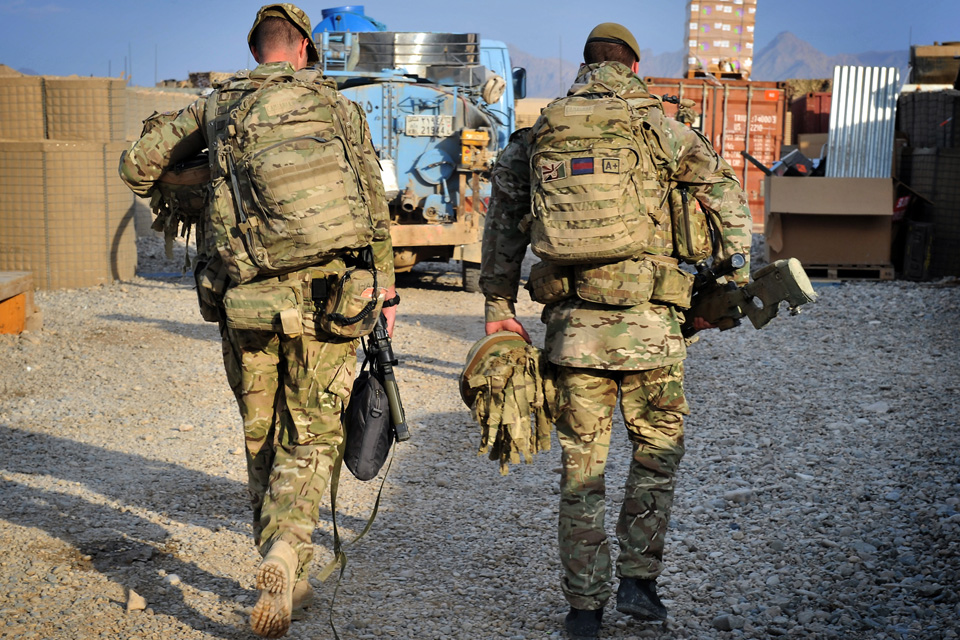 I am really happy that we are going home early - not only to see my family, of course, but because redeploying early shows that there is real progress happening out here. It is hugely reassuring that, after all the hard work and sacrifices, British forces have made a difference in Helmand.
​
He added:

I’m looking forward to having a relaxing shower with steaming hot water! I don’t think that I will ever again take for granted how lucky we are in the UK having trouble-free access to food, running water, electricity, central heating, drains and shops. Helmand is a very poor part of the world and it is great that we were able to help.
​
Speaking about the difference since the battalion’s last tour in the area in 2010, Pipe Major Ross McCrindle said:

The big difference we’ve seen is that the Afghan National Security Forces are really keen and able to plan and execute their own operations now. That is something that they weren’t able to do in the past and is testament to all the training and mentoring they’ve had.
​ 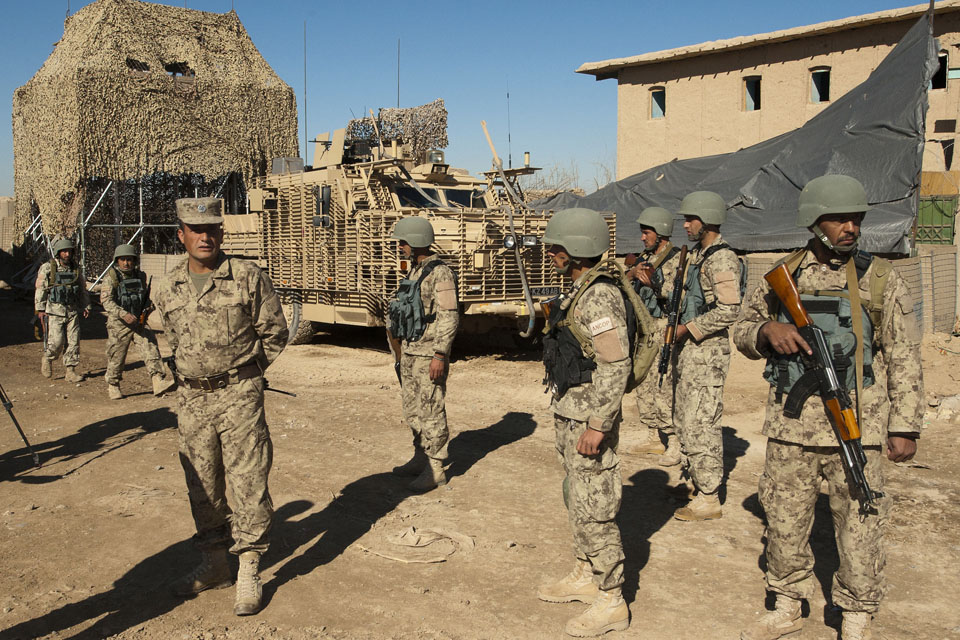 The Afghans are now capable of delivering their own security in this area and therefore it’s the right time to redeploy our troops home.
​
Returning to friends and families at their Catterick base, he added:

The support we have had from home and from our families has been humbling and impressive. We continue to be exceptionally grateful for their support which is of enormous value to us.
​
The Scots Guards served as part of the UK-led Task Force Helmand, currently led by the British Army’s 4th Mechanized Brigade, known as ‘The Black Rats’. In December 2012, over 50 guardsmen from the Right Flank of the 1st Battalion Scots Guards were amongst the first of the 500 troops to return home before Christmas as announced by the Prime Minister. 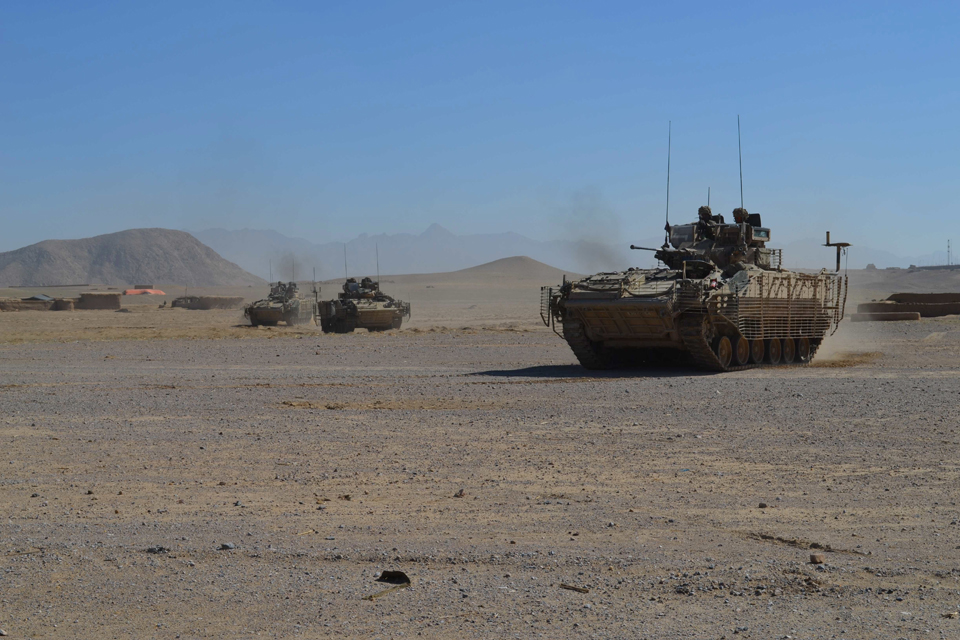 British Army Warrior fighting vehicles in the Upper Gereshk Valley, Helmand province, southern Afghanistan [Picture: Crown copyright]Elements of the Scots Guards will be remaining in Afghanistan to assist the Afghan Police.
The Prime Minister has emphasised the UK’s commitment to Afghanistan post-2014 which will be based around trade, diplomacy and military training. The UK will take the coalition lead at the new Afghan National Army Officer Academy and continue to invest in the future of Afghanistan and its security forces.