The firing tested the BAE Systems designed Common Combat System (CCS) on board, which functions as the digital ‘brain’ of the boat controlling its ‘eyes’, ‘ears’ and ‘nervous system’. Using the torpedo test, the cutting-edge system was able to interpret sonar readings, and then attack a moving target with a practice weapon.

The CCS, completed ahead of time so it was ready for the third rather than fourth Astute submarine, uses the latest technology to collect and process huge amounts of data from sensors such as sonar, providing key information to help inform important Command decisions. The system is so advanced it can even process information fed back from the world-leading Sonar 2076, which allows the Royal Navy to detect and track the quietest of adversaries.

Installation work is being undertaken by BAE Systems at Barrow-in-Furness and Babcock Marine at HMNB Devonport and HMNB Faslane. In total, CCS is sustaining around 146 jobs across the UK. 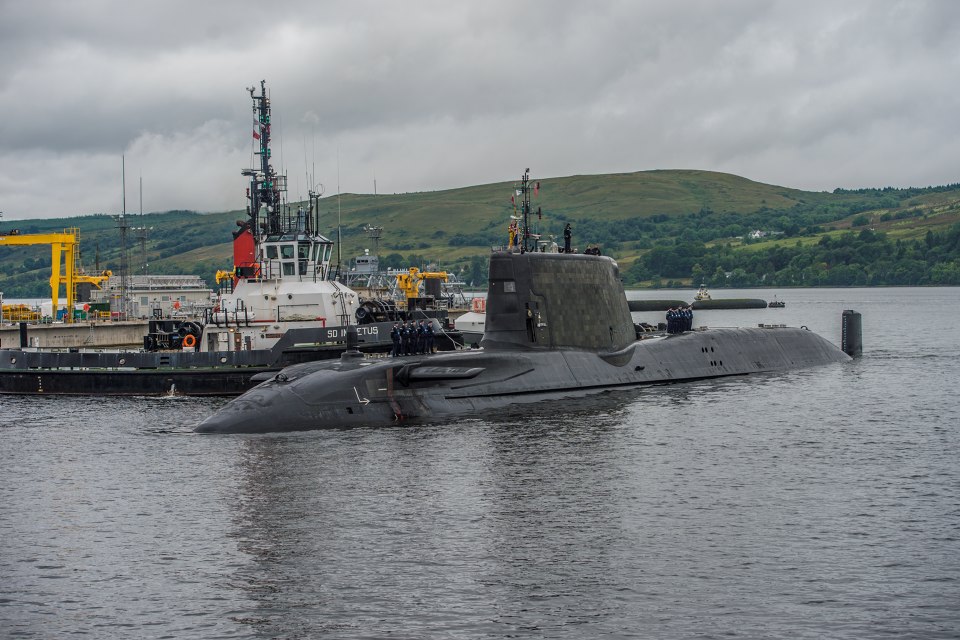 Artful is the first of the Royal Navy's submarine to get the new command and control system - the system will be rolled out across all Vanguard and current and future Astute class submarines. Crown Copright


This command and control system, designed as part of an innovative partnership between Defence and UK industry, will allow British submarines to adapt more quickly to changing mission requirements, making operations even safer and more efficient.


It is a next generation system, both highly capable and cost-effective, which can be installed right across the Royal Navy’s submarine fleets, thereby guaranteeing the best capability for the Royal Navy and the best value for money for the taxpayer. It is also yet another example of how our £178 billion investment in equipment is giving our Armed Forces the best possible kit.
​
The capability allows the applications of several different systems, which previously would have needed their own controls, to be brought together in a single computer environment to save precious space within the submarine’s hull. It also allows the Control Room to be used with greater flexibility. 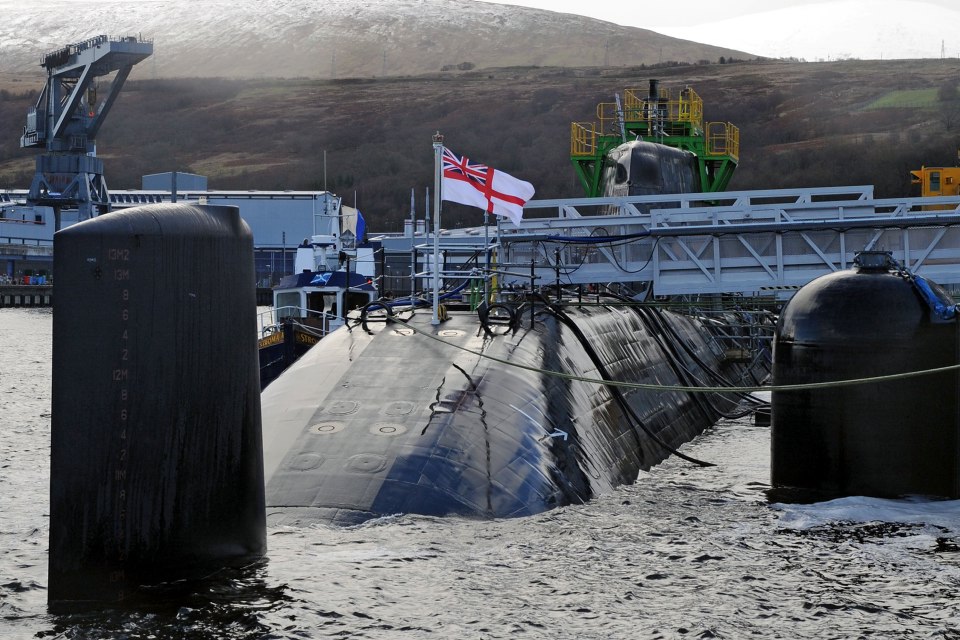 Installation work on the new system is being undertaken by BAE Systems at Barrow-in-Furness and Babcock Marine at HMNB Devonport and HMNB Faslane. In total, CCS is sustaining around 146 jobs across the UK. Crown Copyright.


The Common Combat System allows the Royal Navy to detect and track the quietest adversaries. It is a huge improvement in terms of resilience and flexibility and we’re at the early stages of exploring the system’s huge potential.


The successful development of the system is another example of UK Defence working together with British business and enterprise to deliver world-class and battle-winning submarine capability.
​
Rear Admiral Submarines, John Weale said:


We are seeing the resurgence of the Submarine Service with the introduction of new submarines, a clear direction and motivated personnel. The Common Combat System in Artful is a strong demonstration of this and helps to deliver my vision for the Service as the UK’s elite underwater force.


The unique fighting power of the Royal Navy’s Submarine force, boat for boat and crew for crew, is second to none.
​
Artful is undergoing her first combat capability trials since she was handed over to the Royal Navy in mid-December 2015. These trials will be completed by July 2016, after which Artful will undergo a period of maintenance and training to prepare for operations. 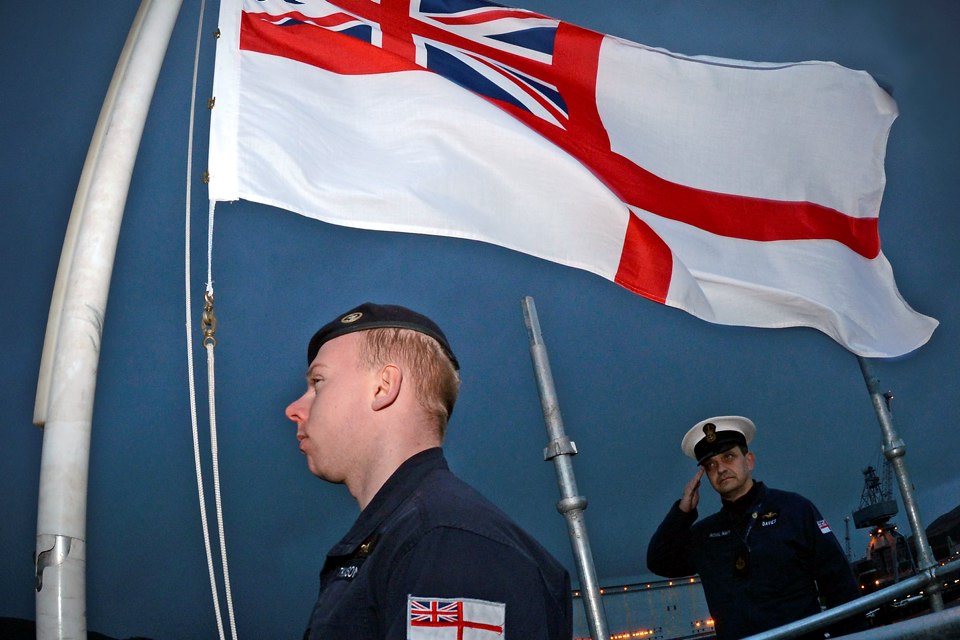 Artful was handed over to the Royal Navy in December. Crown Copyright.