Artful, the third of the Royal Navy’s new Astute Class attack submarines, has arrived at her Scottish base port from where she will carry out sea trials before entering service later this year.

The 7,400-tonne Artful left BAE Systems’ construction yard at Barrow-in-Furness in Cumbria several days ago before sailing to her new home at Her Majesty’s Naval Base (HMNB) Clyde. She will provide the Royal Navy with the most technologically advanced submarine Britain has ever sent to sea. 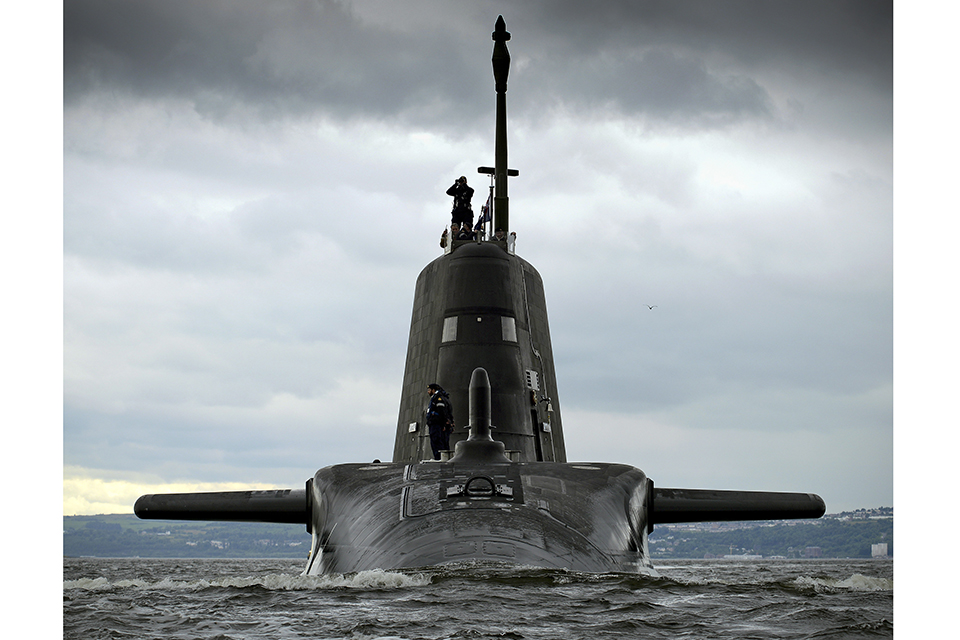 HMS Artful, the third of the Royal Navy’s new Astute Class attack submarines has arrived at her Scottish base port from where she will carry out sea trials before entering service later this year.

HMNB Clyde will become a home for the Royal Navy’s submarines and associated support by 2020, creating a submarine centre of specialisation.

The base is among the largest single-site employers in Scotland, with 6,700 military and civilian personnel, increasing under current UK Government plans to 8,200 by 2022.


The arrival of Artful to HMNB Clyde clearly shows that the UK Government is firmly committed to the future of defence in Scotland, this is the latest addition to what will be the home of all Royal Navy submarines by 2020.

The Astute submarine programme is a key part of our £163 billion equipment plan which has been bolstered by the commitment to increase defence spending and meet the NATO pledge of two per cent of our national income for the rest of this decade.

The Astute Class are amongst the most advanced submarines operating in the world today and provide the Royal Navy with the capability it needs to defend UK interests at home and overseas.
​
Chief of Materiel Fleet, Vice Admiral Simon Lister, said:


I am delighted that Artful has arrived at her home port to prepare for operations as this marks a key milestone in the Astute class submarine programme.

The build of the first two Astute Class submarines has taught us many lessons. Artful can soon begin operations as the newest submarine in the Royal Navy.
​
Featuring the latest nuclear-powered technology, Artful can circumnavigate the world submerged, manufacturing the crew’s oxygen from seawater as they go. 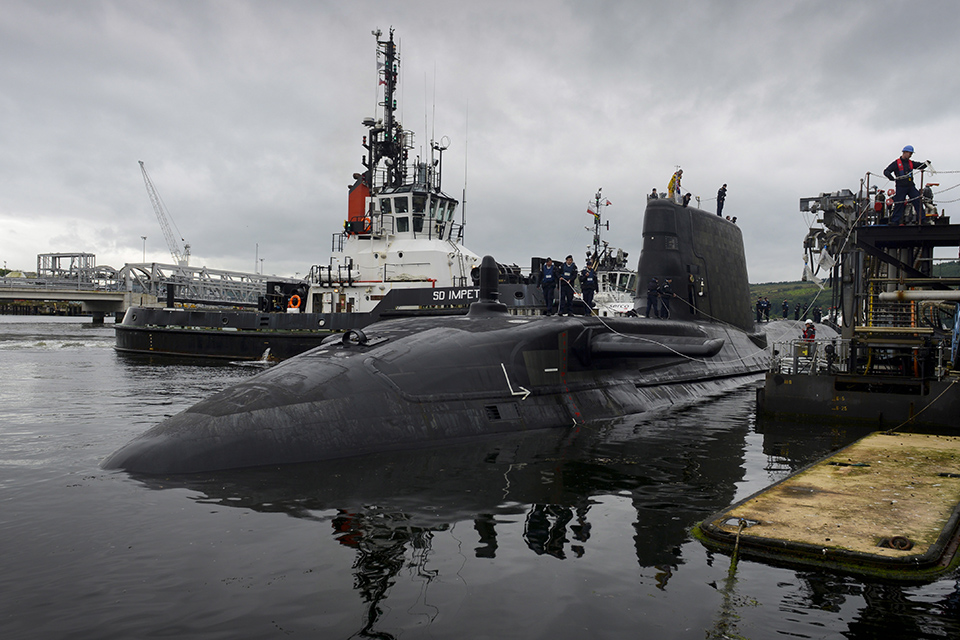 Lessons learned from the construction of HMS Astute and HMS Ambush will allow Artful to progress to Contractor’s Sea Trials in a significantly advanced material state than her predecessors.

The Astute Class submarines have the ability to operate covertly and remain undetected despite being 50 per cent bigger than the Royal Navy’s current Trafalgar Class submarines.

Further images of Artful arriving in HMNB Clyde can be found on the Defence Imagery website. 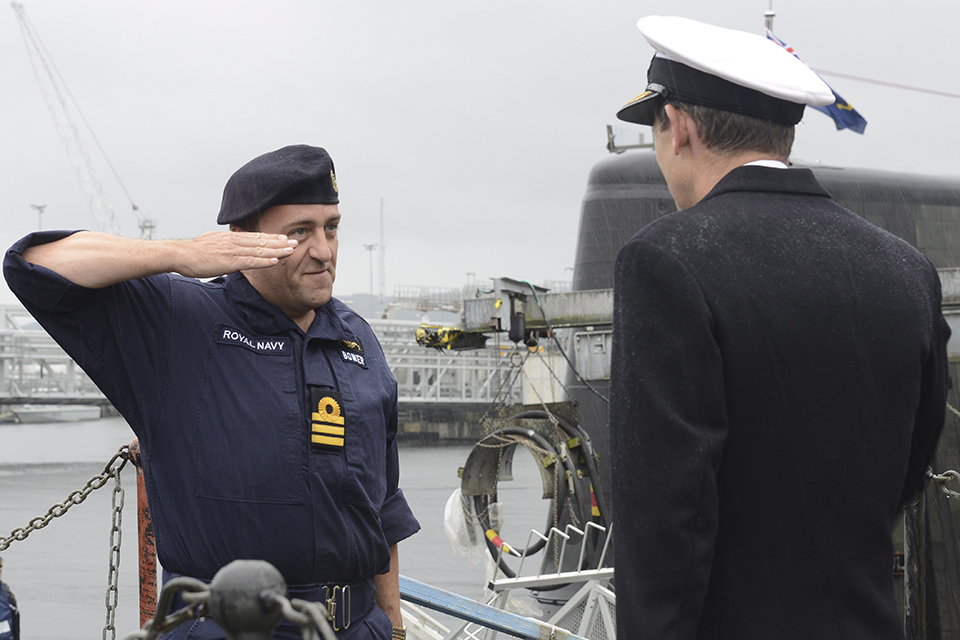