Ministry of Defence said:
HMS Enterprise has produced a series of stunning images of a Grand Canyon-style ocean floor hidden deep under the Red Sea.
The vessel used her state-of-the-art surveying equipment to reveal the natural wonder during her nine-month mission to improve understanding of the waters east of Suez.
Discovering the 250-metre-deep canyon after leaving the Egyptian port of Safaga, the ship used her sophisticated multibeam echo sounder to create the 3D images, allowing the ocean floor to be seen for the first time. 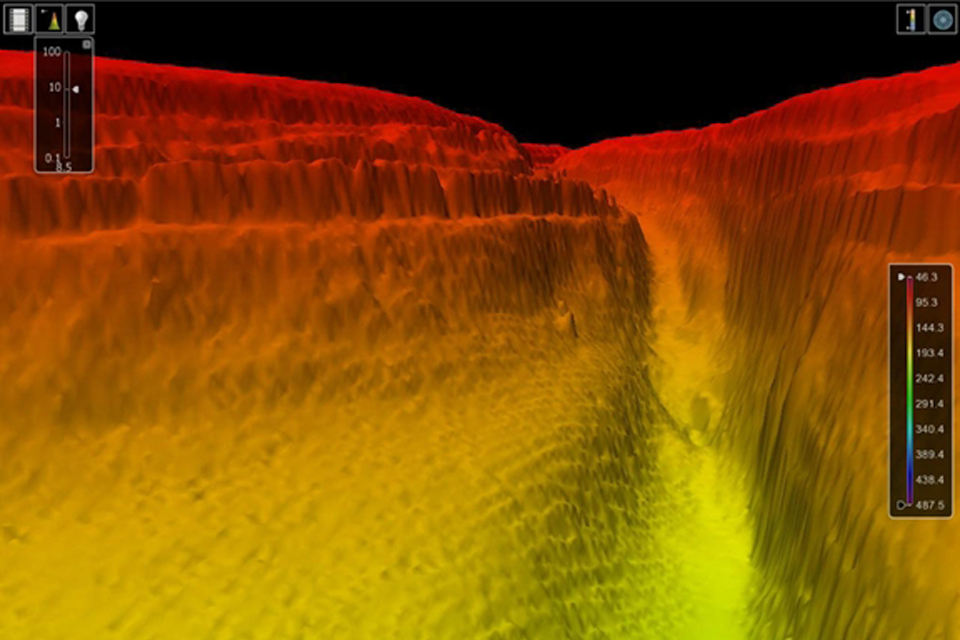 These features could be the result of ancient rivers scouring through the rock strata before the Red Sea flooded millennia ago.
​
Some may be far younger - and still in the process of being created by underwater currents driven by the winds and tidal streams as they flow through this area of the Red Sea, carving their way through the soft sediment and being diverted by harder bed rock.
​
Or there is always the possibility that they are a combination of the two.
​
It is, however, almost certain to say that this is the closest that humans will ever get to gaze upon these truly impressive sights hundreds of metres beneath the surface.
​ 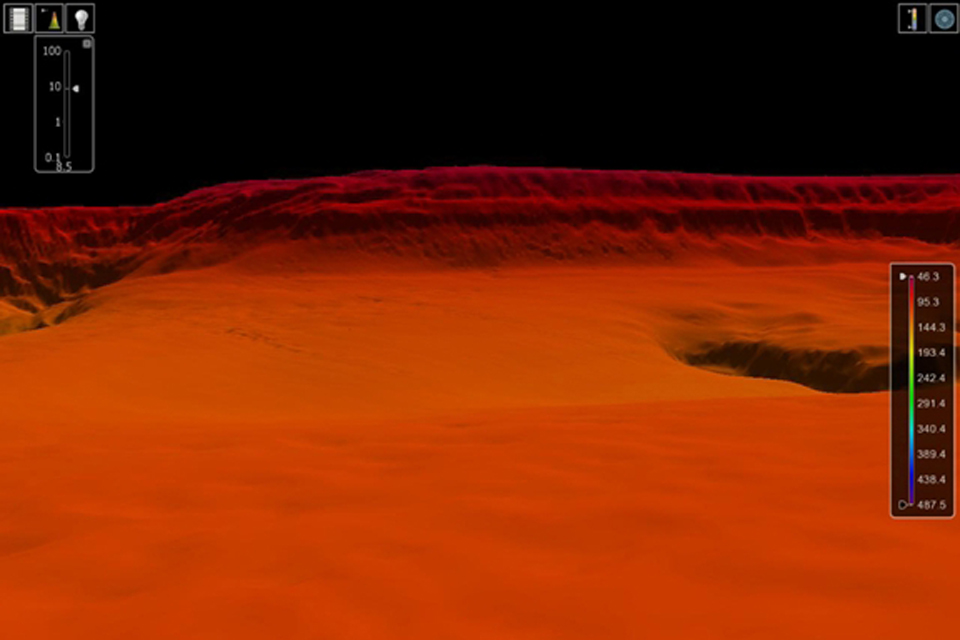 A 3D image of the Grand Canyon-style ocean floor beneath the Red Sea [Picture: Crown copyright]The echo sounder, which is fitted to Enterprise’s hull, produces the images from the echoes returning from the sound pulses it sends out.
This is a highly accurate way to measure the sea bed to determine if the depth of water is safe for navigation and shipping.
This was the first time HMS Enterprise has visited Safaga, which lies on the western shore of the Red Sea - approximately 250 miles south of Suez.
Safaga is the headquarters of the Egyptian Navy’s Red Sea Command and the ship’s company attended both formal and sporting events to ensure regional links are strongly maintained.
HMS Enterprise will remain in the Middle East until the summer, building on the successes of her sister ship HMS Echo, which discovered numerous wrecks and obstacles during a 19-month deployment to the same region. 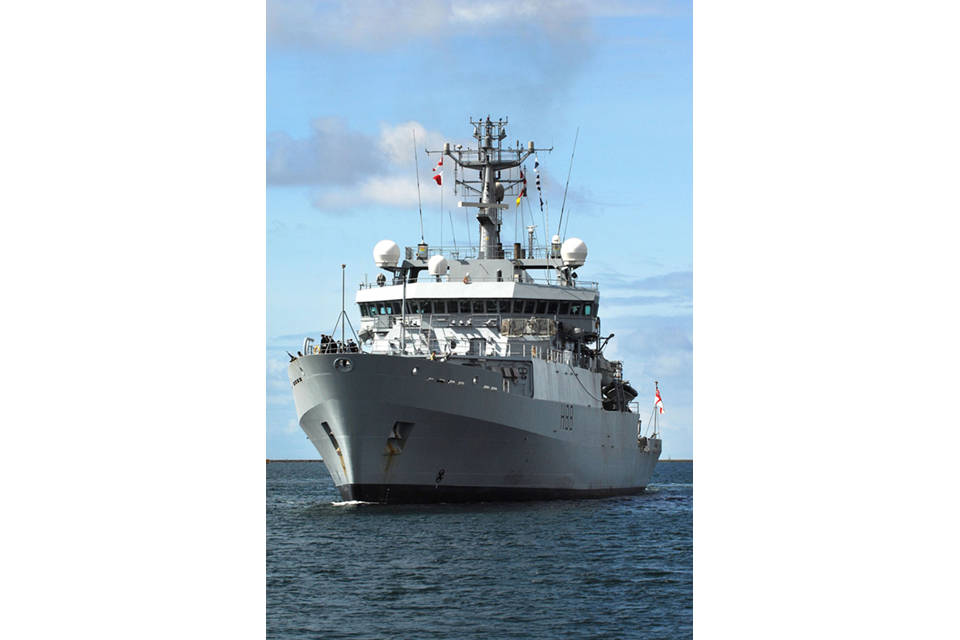 HMS Enterprise is improving understanding of the waters east of Suez [Picture: Crown copyright]As well as helping to update some of the 3,300-plus Admiralty Charts which are used by many of the world’s seafarers (including the Royal Navy), the survey ship will also support the wider international naval effort to prevent piracy and other criminal activities in the Indian Ocean and environs.