Ministry of Defence said:
Ships, submarines and aircraft from 14 nations have converged on Sicily for the 2-week war game, with the Royal Navy detachment having arrived at US Naval Air Station Sigonella close to Mount Etna.
In the most recent strand of Proud Manta, 814 Naval Air Squadron (NAS) scrambled a Merlin helicopter, with the sun just rising above Europe’s largest and most active volcano, to hunt 2 submarines reported to have entered its area of responsibility.
Heading out into the Mediterranean the Merlin crew began their search in earnest and were able to close in on an Italian submarine using their active dipping sonar.
Effectively ‘cornering’ the submarine - not an easy task given the size of the Mediterranean, the Merlin showed its teeth as it swooped in for a simulated attack run. 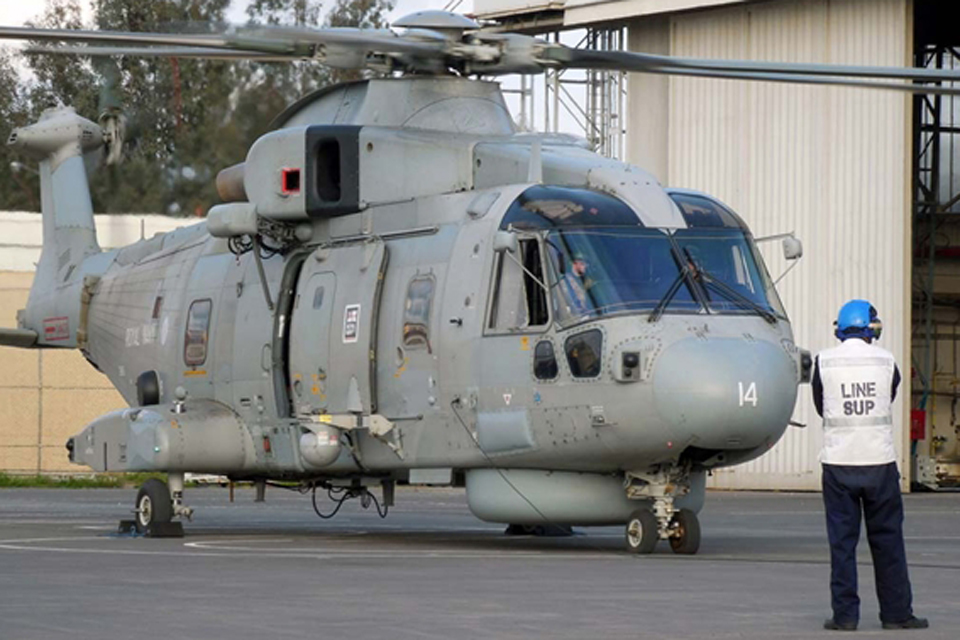 Going up against submarines is always difficult. They are extremely capable and often very hard to track, so when we find one it is a great achievement.
​
The helicopter crew managed to complete 4 simulated attacks on the Italian boat before heading back to base.
Lieutenant Best, who only last summer was safeguarding the skies over Weymouth during the 2012 Olympics, added:

It’s always exciting when you are operating with real submarines; and working with the other nations in NATO is such a great opportunity and is of massive training benefit to us as aircrew.
​
Searching for submarines in the Mediterranean isn’t the only challenge being faced by the Culdrose-based fliers. The Royal Navy detachment arrived at Sigonella to find Etna was erupting for the first time this year. 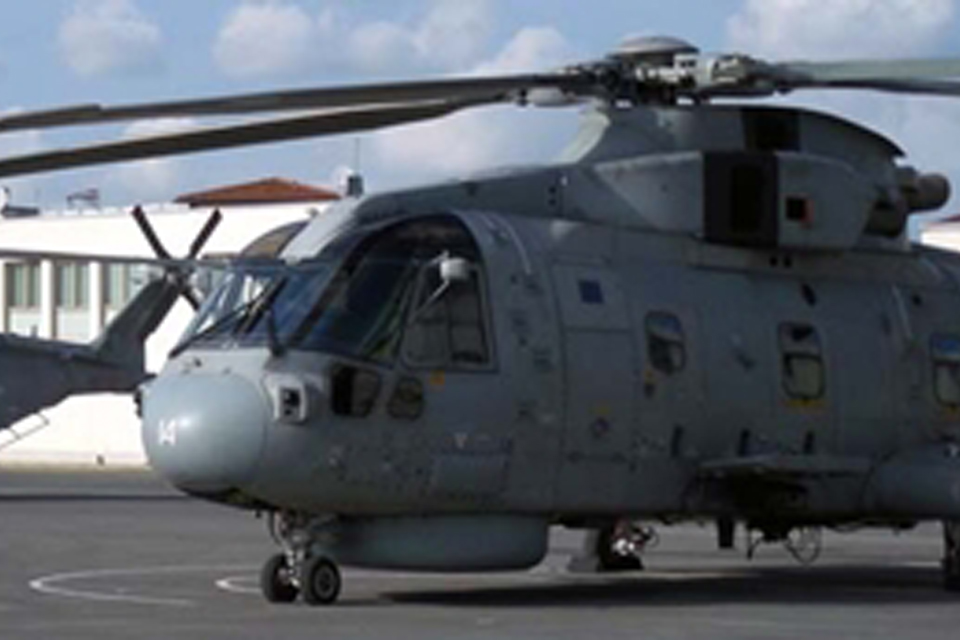 Lava was shooting thousands of metres into the air as an ash cloud reminiscent of the one that covered much of Europe in 2010 spread over Catania.
​
They were also greeted by a violent thunderstorm which transformed the streets of Catania into furious torrents - 50 litres of rain fell in every square metre in just 30 minutes.
Lieutenant Cullen added:

I have never seen so much water flowing in a city - it was as if I was driving through a raging river as parked cars, bicycles and tables and chairs started floating past.
​
I reached the airfield just in time as the engineers did their best to protect the helicopters from the downpour.
​ 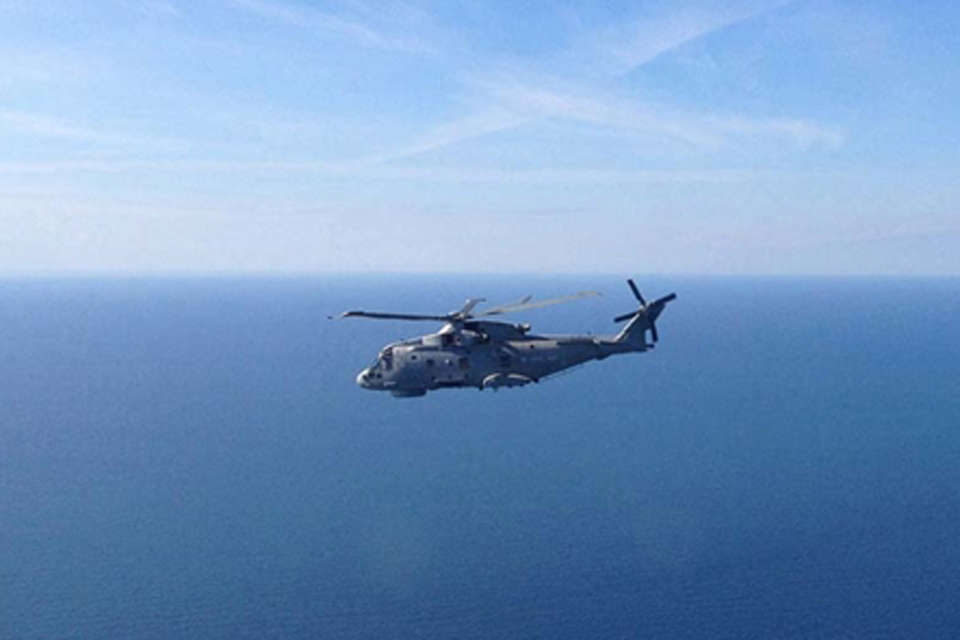 A Naval Air Squadron Merlin helicopter on exercise in the Mediterranean [Picture: Crown copyright]The weather was, of course, not going to get the best of the Merlin men and women. As the sun came out, the water drained away and the volcanic ash blew clear of the airfield, and the aircrews were back in the air to pursue a Greek diesel-electric submarine in company with an American P-3 Orion maritime patrol aircraft.
One of 829 Naval Air Squadron’s observers, Lieutenant Karen Snel, said:

It was a really successful first sortie for me - we established communications with the Americans and then opened up into our search area.
​
Proud Manta continues until the middle of the month as the Culdrose aircrews continue to take their chances against their submarine foe.
The detachment from 814 and 829 Naval Air Squadrons will then fly back to Cornwall to share their experiences with the rest of the Merlin community as they return to their usual role operating from Royal Navy warships.