The jets, which deployed to the region less than three weeks ago, were scrambled from Amari air base in Estonia, to intercept three Russian aircraft approaching the Baltic states. The military transport aircraft identified as AN-26 ‘Curl, AN-12 ‘Cub’ and IL-76 ‘Candid’ were intercepted as they were not transmitting a recognised identification code and were unresponsive.


This is another example of just how important the UK’s contribution to the Baltic Air Policing Mission is. We were able to instantly respond to this act of Russian aggression - demonstration of our commitment to NATO’s collective defence.
​ 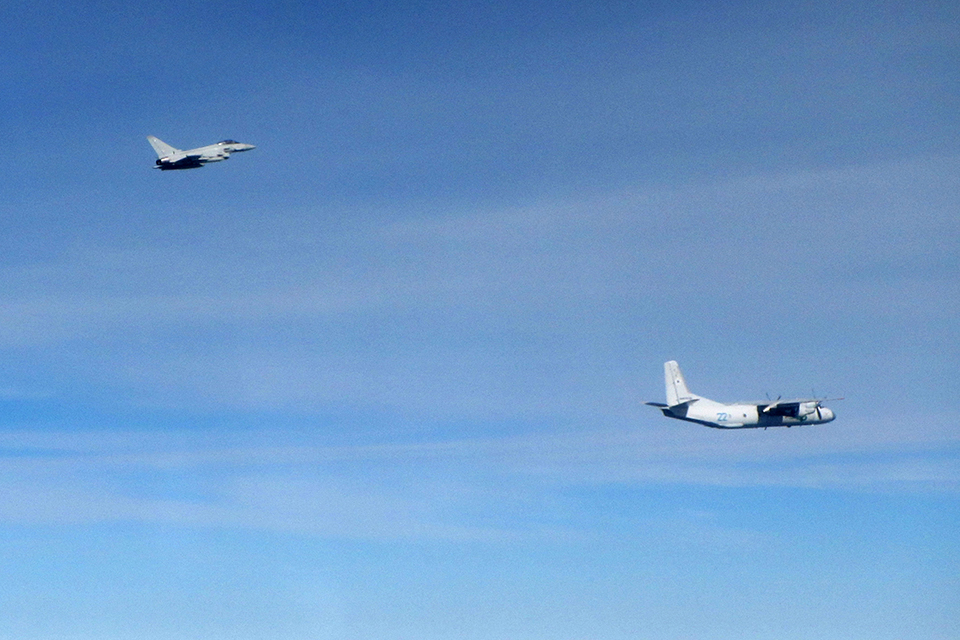 Four RAF Typhoon and pilots from II (Army Co-operation) Squadron from Royal Air Force Lossiemouth, were deployed in April to support the BAP mission, an enduring defensive NATO effort that sees alliance members without their own air policing assets assisted by others in four-monthly cycles. This rotation, which is the third consecutive year the year the UK has committed to BAP, will see UK jets operating alongside Portuguese F16s operating from Šiauliai in Lithuania. Last time, Typhoon fighters were scrambled 17 times, and intercepted over 40 Russian aircraft. During one launch last July, the Typhoons intercepted 10 separate Russian aircraft, including eight fighters.

One of the pilots involved in the mission said;


The scramble went exactly as planned, we launched our Typhoon aircraft quickly and then using our advanced sensors and mission systems, combined with support from our Battlespace Managers on the ground, carried out textbook intercepts of the three aircraft
​ 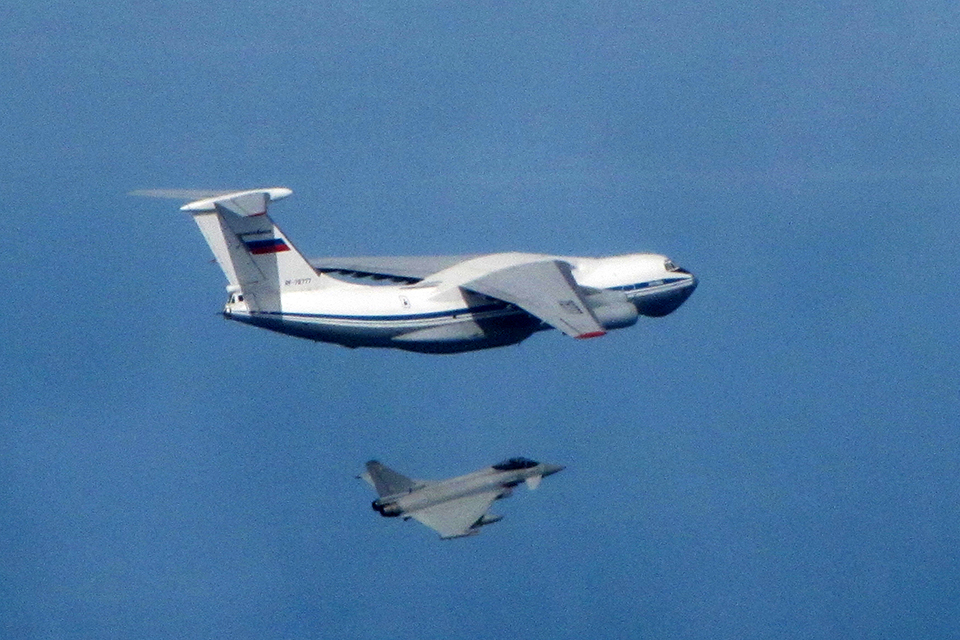 The mission in Estonia is supported by elements from across the Royal Air Force, deployed as 140 Expeditionary Air Wing (140 EAW). When asked about the mission Wing Commander Gordon Melville, Officer Commanding 140 EAW said;


We have once more proven our ability to secure the skies in the vicinity of the Baltic States and have demonstrated the close link between the Royal Air Force, Estonian and NATO units that have planned and enabled this defensive response so successfully. We will continue to standby 24/7 to secure the Baltic skies.
​ 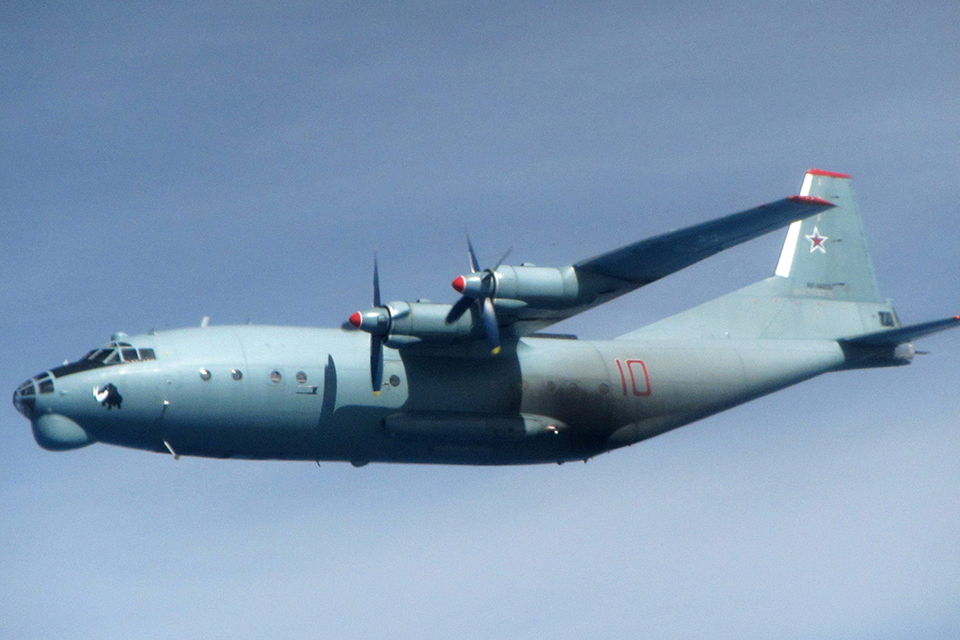 Baltics? I thought there was only one. I may have missed out on some clever clogs way of describing the Baltic states, but on the face of it this sounds a bit like the punchline from the Four Candles sketch - "Billhooks!"
You must log in or register to reply here.