The British support ship has been tasked by the Department for International Development to offer assistance to the communities of Coulibistrie, Colihaut, Dublanc and Bioche which have been severely damaged by a combination of flash flooding, mudslides, landslides and rock falls. In addition, most of the communities have been left inaccessible, following the erosion of major transport routes.


It is clear that the impact of Tropical Storm Erika on the people of Dominica has been severe. With many deaths already confirmed and hundreds of people who have been left homeless, it is right that Britain offers help.

RFA Lyme Bay is well placed to provide important, immediate assistance to Dominica in order to ease suffering and to assist the population in beginning to rebuild their lives.
​
International Development Secretary Justine Greening said:


The Tropical Storm that hit Dominica last week resulted in severe flooding and landslides, leaving large parts of the island without water and electricity. People have lost their lives and more have been made homeless.

The British ship RFA Lyme Bay has now arrived and has started work on the recovery efforts. Loaded with food, clean water and shelter, as well as a Lynx Mk 8 helicopter, it will provide a lifeline to the people of Dominica.
​
RFA Lyme Bay is specifically designed to land large numbers of troops and equipment ashore into unprepared areas and is therefore ideally suited to offer assistance to the island. As part of its tasking, the ship is equipped with disaster relief stores which were loaded on in June. 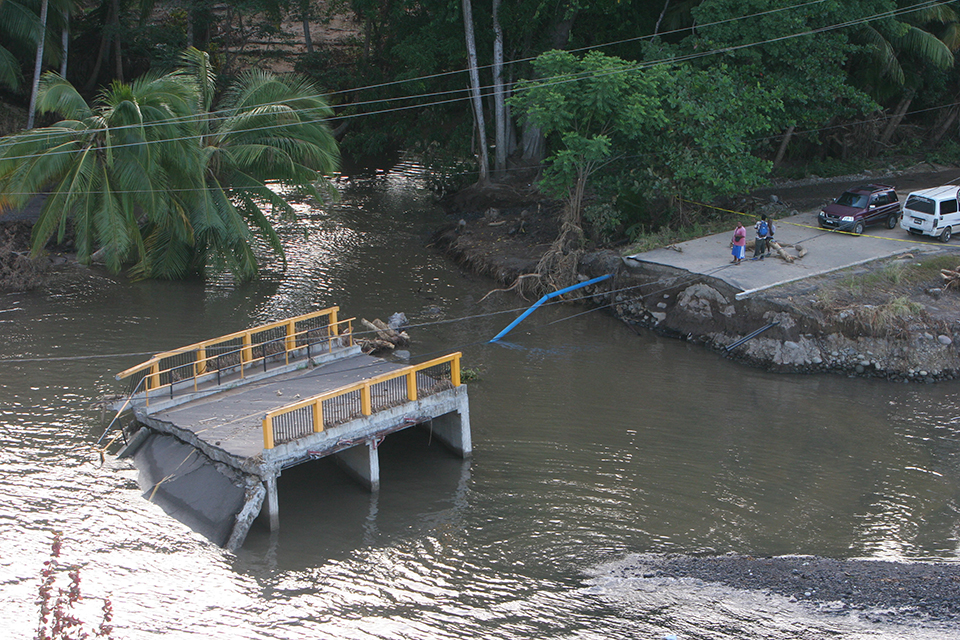 The ship’s Lynx helicopter has already conducted an aerial survey of the region and within hours of arriving the Commanding Officer led his disaster management team, including the Ship’s heads of the Medical and Logistics Department, on to the island to take part in a crisis briefing at the National Emergency Operations Centre.


The direction provided by the National Disaster Co-ordinator’s team over the past few days meant we were as ready as possible to offer help where it was most needed. The initial aerial survey carried out by my team will allow us to finalise and prioritise our plans for operations ashore.

The combination of amphibious and airborne delivery capability in this ship will ensure as many previously inaccessible areas as possible can be reached to allow distribution of essential items to prevent further suffering. Our aim is to provide relief where it is most needed as quickly as possible.
​
Lt Cdr Rob Kenchington RN, Lynx helicopter pilot said:


We knew before we arrived that there had been wide-spread damage cause by Erika, but the flight this morning confirmed the scale of the devastation. Although no two situations are the same, we have trained hard to keep our skills for these situations honed and are ready and well prepared to help.
​ 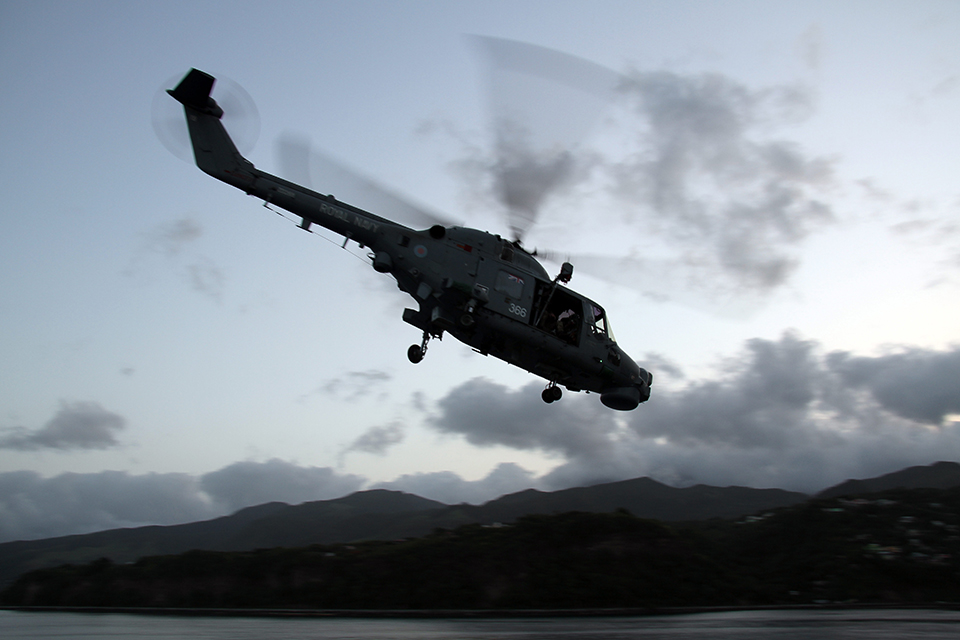