News story: Remembering the Battle of the Somme: Operation Reflect

Today’s British Army has an unwavering commitment to remember the sacrifices made by our forebears, as they fought to protect the freedom and values that we enjoy today.

And with this being the military, that commitment has a name — Operation Reflect.

However, there is another aspect to Op Reflect beyond pure remembrance, and that is the Army’s determination to draw lessons from the First World War for the British Army of today.

At first inspection this seems an unlikely ask – a conflict that took place 100 years ago, on a bewildering scale, against countries we now number among our staunchest allies and against a backdrop of social, technological and political circumstances that make the UK of 1916 seem like another planet. 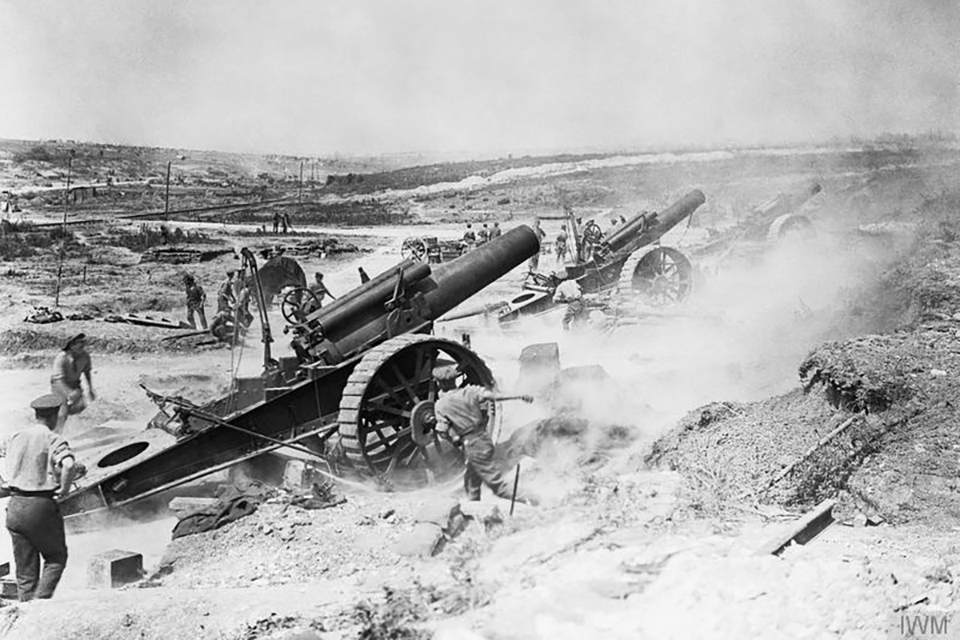 To ensure that lessons, and thus learning can be realised in spite of these very obvious challenges, Op Reflect has been driven by successive Army leaders personally, and supported by many of the country’s most eminent historians.

This has been critical in ensuring the debate has been conducted at the right level and aspects that stand scrutiny today have been drawn out.

So, as we approach the mid-point in our commemorations of the First World War and in particular the totemic Battle of the Somme, where is Op Reflect and what has it achieved so far?

Acknowledging myriad tactical aspects, and the human dimension, there are perhaps two main points that stand out — firstly, generating the right forces in both scale and capability.

This is not to suggest a rapid expansion of the current Army in the way that the Army of 1914 expanded tenfold. It is more a recognition that generating expeditionary forces, especially at divisional size, requires an Army to harness skills found outside its regular cohort, and requires it to sustain this capability over many years – as we demonstrated in Afghanistan. In 1916 these were Territorials, and the volunteer ‘Kitchener’ armies.

Today they are our reserve forces, civil servants and contractors. 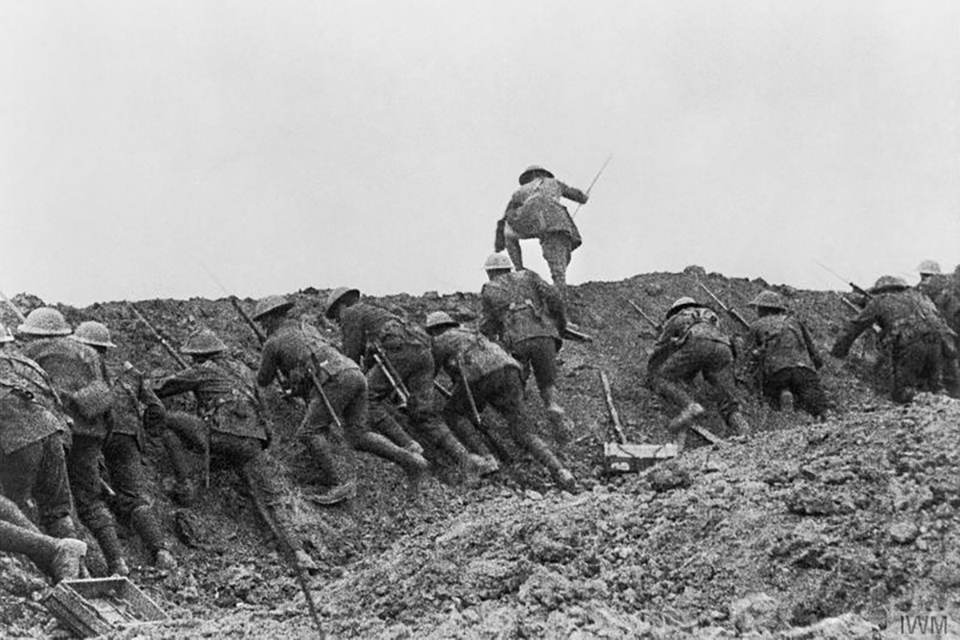 Secondly it is about the ability to transform in contact.

Again, this is not about total reinvention but the ability to read the situation and how it is evolving; then innovating and harnessing the intellect, technology and opportunities to transform rapidly and overmatch the enemy. Perhaps though there is a third aspect beyond the learning outcomes – the experience of study.

Study, by a generation of officers and soldiers who experienced combat first hand in Afghanistan or Iraq, should not be a luxury; it is a key part of individual and collective development.

Op Reflect continues to provide the opportunity for all to reflect - alongside peers from France, Germany, Australia, Canada and New Zealand – on perspectives beyond the present and lived experiences, and become better soldiers.