Ministry of Defence said:
Exercise Pashtun Jaguar saw various units from Joint Helicopter Command deploy to Salisbury Plain to support 1st Mechanized Brigade’s final training prior to deployment to Afghanistan on Operation Herrick 18.
Commanding the Danish contingent was Major Finn Christensen. He explained that working with the RAF was nothing new:

We have operated with the RAF in Iraq and Afghanistan with Squirrel helicopters. We have a lot of things in common and a mutual understanding of how we operate. This exercise will enable us to plug in at both staff and operational level in Afghanistan.
​ 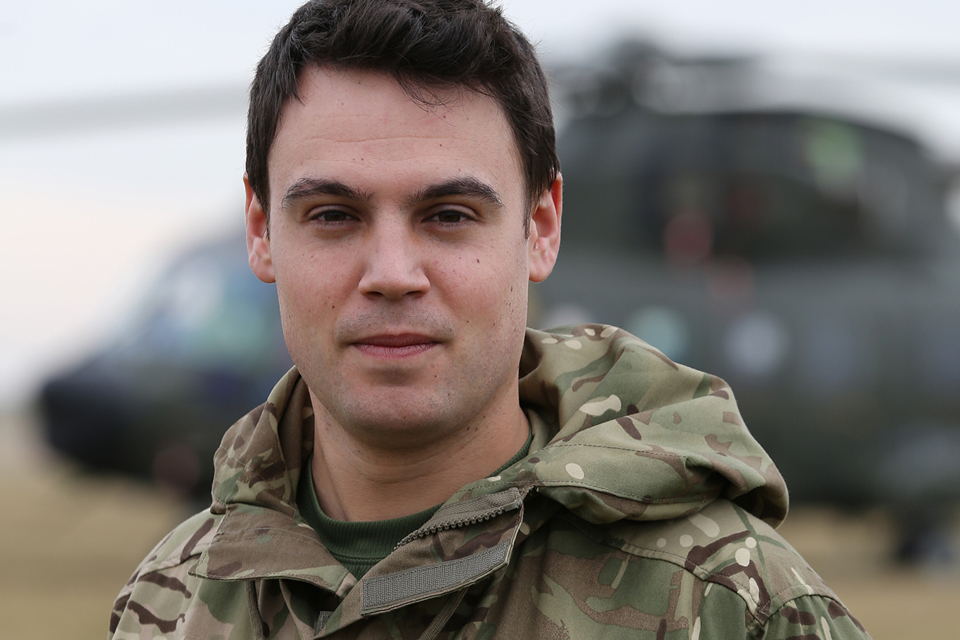 It’s gone brilliantly. The 2 crews we are training here [as instructors] have been at Benson for 4 years and in Afghanistan flying with the RAF Merlin squadrons.
​
Mixed formation flying with the UK helicopters enables us to practise the techniques and procedures used in Afghanistan with the units we would operate alongside. The good thing is the flexibility of airspace and the larger areas in which to fly low-level than we have in Denmark. This gives us a lot of new ways to challenge our crews.
​
He added:

On the exercise we have the framework of troops on the ground and the battle rhythm so we can develop and participate at the same time.
​
The Danes operated closely with both RAF and Army helicopters but in particular with Merlin-equipped 28 (Army Cooperation) Squadron. 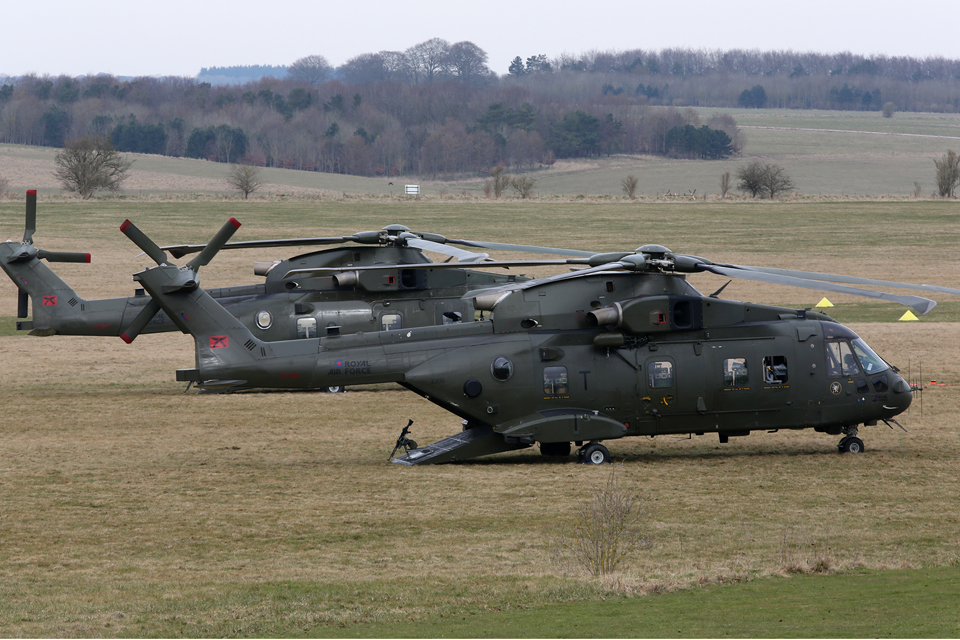 It’s been great to operate with the Danes. The relationship is good and we’ve shared knowledge and experience. We’ve taken the opportunity to look at their aircraft and role equipment and supported them with ground equipment support, tooling and experience.
​
Operating in the field is what the Merlin Force does and my team have taken this in their stride. It’s been enjoyable to operate alongside our Danish colleagues who have been very receptive to our support.
​

"Operating in the field is what the Merlin Force does and my team have taken this in their stride."

Yes I can see it, just left of the big oak tree!

Holiday inn
Last edited: Mar 7, 2013
You must log in or register to reply here.