Ministry of Defence said:
The QDG last deployed to British Army Training Unit Kenya (BATUK) in 1997, with the focus of BATUK having been more on training light infantry battle groups as opposed to the armoured battle groups which the QDG have been part of over recent years.
C Squadron is made up not just of QDG soldiers but also includes Reconnaissance Platoon from 1st Battalion The Princess of Wales’s Royal Regiment, which forms one of the troops within the squadron.
Deploying in mid-February at the height of the Kenyan summer to the Archer’s Post training area and Laikipia Plateau gave C Squadron the perfect opportunity to not only help train and test soldiers from the 1st Battalion The Yorkshire Regiment (1 YORKS) Battle Group, but to also conduct low-level training of their own over a 6-week period.
Some members of C Squadron had experience serving as part of the Brigade Reconnaissance Force on Operation Herrick 15 in Afghanistan, but a significant proportion were new and fresh out of training, with Exercise Ascari Thunder their first experience of a regimental exercise. 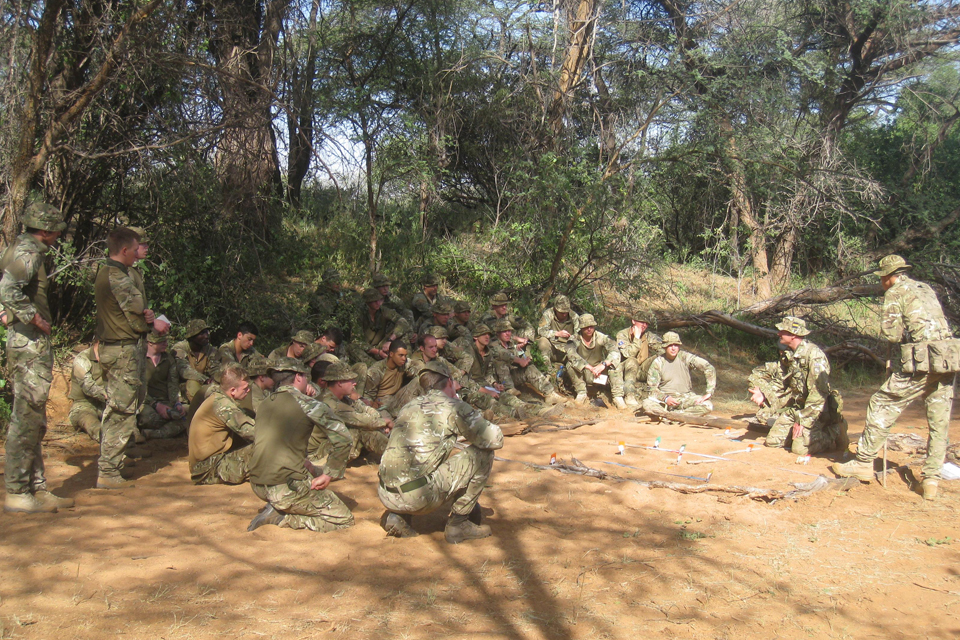 Kenya gave us the ideal opportunity to gel together as a squadron, fighting a live, thinking enemy that was considerably larger than our squadron; frequently we relied on cunning manoeuvre tactics to ensure we gave the 1 YORKS Battle Group a real run for its money.
​
Exercise Ascari Thunder allowed us the opportunity to really develop our basic skills, concentrating initially at troop-level before bringing everything together as a squadron in a quite unique environment. It provides us with a solid foundation from which to build on in the training year ahead.
​
The Kenyan savannah was a unique and impressive environment for the troops to train in, with the QDG soldiers switching between mounted and dismounted combat and from offensive to defensive actions in order to give the 1 YORKS Battle Group a varied training scenario. 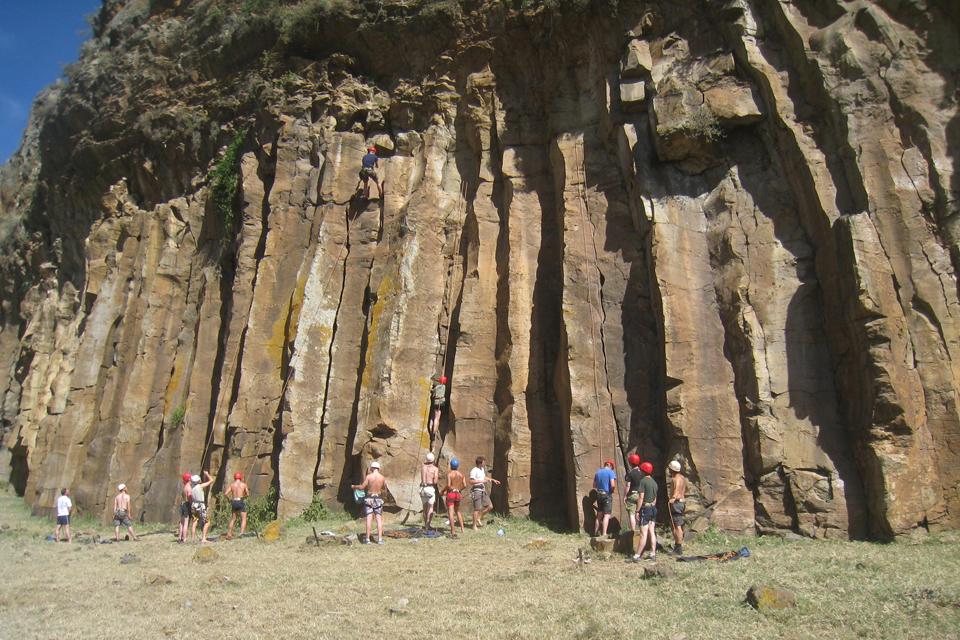 Soldiers taking part in rock climbing activities [Picture: Crown copyright]Although a controlled training environment, there was a degree of inter-regimental rivalry and the QDG developed a reputation as a tough adversary.
Trooper Chris Evans said:

We wore Swiss camouflage uniforms and moved as a squadron or troop around the savannah harassing and attacking the training troops during their exercises. We also carried out our own troop-level training in the savannah, conducting basic low-level drills and putting them into practice.
​
A particular highlight of the Kenyan training environment for the soldiers was the proximity of the wildlife throughout the exercise.
Trooper Evans continued:

As lead man of the troop after a night ambush I got a little too close to a leopard, which sounded ready to attack! A quick flash of light from the man behind me in the general area of the animal scared it off; needless to say it was a bit of a shock.
​
Later on, during a night exercise, our 5-man patrol was stalked for a good 15 minutes. Only until we stopped and monitored its movements did it realise we weren’t food and pulled back.
​
The best part of the whole experience was definitely getting so close to the wildlife; it was at times literally in front of your face!
​ 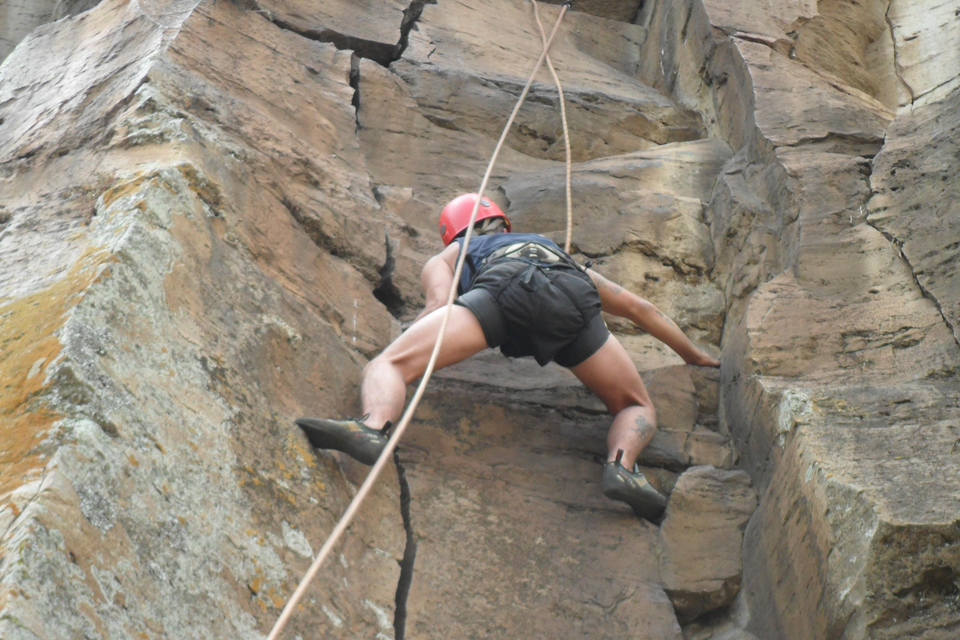 A soldier scaling a rock face during downtime in Kenya [Picture: Crown copyright]For others it was the excellent adventurous training activities that were being offered by BATUK in Kenya after the exercise that were the highlight.
Trooper Luke ‘Gwatch’ Gercio said:

I really enjoyed the rock climbing and boat safari; the terrain was so different from the UK and the wildlife was incredible. I will definitely be telling my civilian friends all about my experience.
​
C Squadron and their attachments have now returned to their base in Sennelager in Germany and are currently conducting live firing training as part of both mounted and dismounted close combat prior to the regiment’s deployment to British Army Training Unit Suffield in Canada.
The QDG are part of 20th Armoured Brigade and are due to rerole to ‘Light Cavalry’ and move to Swanton Morley in Norfolk as part of the Army 2020 restructuring programme.

Moderator
Book Reviewer
I've got quite a few muckers in the PWRR who are on this thing. And to think, they didn't want to go.
You must log in or register to reply here.