Deployments by the MDP Project Servator teams at these locations have continued throughout the year, and deployments are now being carried out in Whitehall by officers from the MDP station located in MOD Head Office. The Force is currently preparing to launch Project Servator on the Clyde in conjunction with Police Scotland. Unpredictable and highly visible, Project Servator is designed to deter, detect and disrupt criminal activity.

Project Servator, which was introduced by City of London Police in 2014, was trialled by the MDP at Portsmouth Naval Base in 2016 and officially launched in January 2017. The launch of Project Servator at the AWE sites followed in February 2017.

Deployments take place within the AWE sites and Portsmouth Naval Base, as well as pushing out into the wider communities – including local railway stations, ferry ports and shopping centres. Project Servator was also used to support the MDP operations at the Royal International Air Tattoo (RIAT) 2017 and for HMS Queen Elizabeth’s first entry to Portsmouth and the subsequent commissioning ceremony. 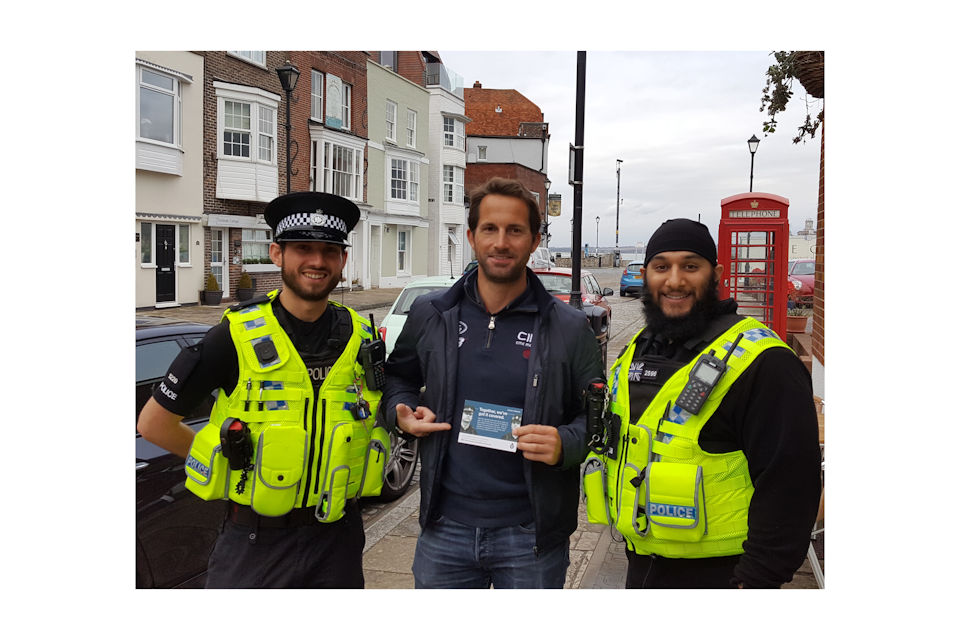 Joint Project Servator operations are now taking place with our colleagues from the Metropolitan Police Service (MPS), British Transport Police (BTP) and City of London Police (CoLP) in the Whitehall area. If you visit Horse Guards Parade and the area surrounding Whitehall, you will see our officers with MPS Westminster and MPS Taskforce teams dispersed across the area, spreading the word about Project Servator and looking out for suspicious behaviour. 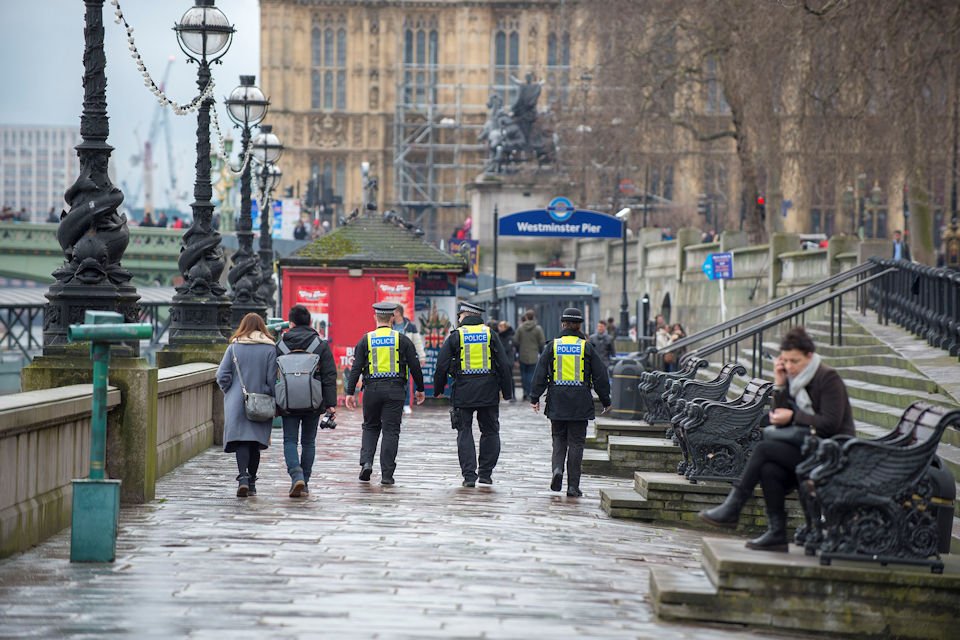 During July 2017, and in the wake of the London Bridge attack on 3 June, we deployed with CoLP and carried out examinations of vehicles and passengers at a check point operation at Tower Bridge where a suspected illegal immigrant was arrested. This operation focused on offering a hostile surveillance and security presence on the bridges over the River Thames, while the terror threat across the country was severe.

Although Project Servator’s primary function is to assist in the fight against terrorism, it has also proved to be an effective tool for detecting other criminal activity, including drug related offences and driving and vehicle offences.


We are working closely with our colleagues in Thames Valley Police, sharing information and intelligence, and our site security stakeholders value the contribution that the MDP is making to ensure that AWE remains safe and secure.
​
Reflecting on the past year, Assistant Chief Constable Paul McLaughlin said:


The threat of terrorism in the UK is ever present and Project Servator provides a valuable tool to help deter, detect and disrupt potential attacks.

We work closely with our security partners, including the Ministry of Defence Guard Service and Mitie Security at AWE, and the support of communities is key to the success of Project Servator. From the outset, we have actively engaged with people visiting and working in and around Portsmouth Naval Base and the AWE sites, encouraging them to report any suspicious behaviour. This helps to create a network of vigilance – with extra eyes and ears – to assist us and make it more difficult for criminals to succeed.

On behalf of the MDP Project Servator Team I would like to thank all of the staff, businesses and partners for their enthusiastic and proactive response – together we’ve got it covered.
​
Project Servator will continue to grow within the MDP, with the number of trained officers increasing and plans set to roll out across other sites that we police.

Keep up to date with our Servator deployments by following us on Twitter: @MODPolice and Facebook: @MinistryofDefencePolice

News story: Will you Trust your Instincts? Project Servator launches at Hunterston