News story: Porton Down scientists on brink of titanium revolution

Titanium is as strong as steel and half the weight - but around ten times the cost. It is notoriously difficult and expensive to make which limits its wider use.


Our Armed Forces use titanium in everything from cutting-edge nuclear submarines and fighter jets through to life-changing replacement limbs - but production time and costs mean we haven’t always used it. This ground-breaking method is not only faster and cheaper but could see a huge expansion of titanium parts and equipment throughout the military. It is a clear example of how our world-class scientists are working behind the scenes to help our Armed Forces as well as bringing prosperity and security to Britain.
​
Titanium’s high strength, light weight and corrosion resistance sees it widely used in defence, in military aircraft and submarines, but its high production costs make it difficult to justify in all but essential areas.

Dstl has invested almost £30,000 in the new research project at the University of Sheffield, which led to the development of the new ground-breaking manufacturing process.

The pioneer of this revolutionary technique, Dr Nick Weston said:


FAST-forge is a disruptive technology that enables near net shape components to be produced from powder or particulate in two simple processing steps. Such components have mechanical properties equivalent to forged product. For titanium alloys, FAST-forge will provide a step change in the cost of components, allowing use in automotive applications in automotive applications such as powertrain and suspension systems.
​ 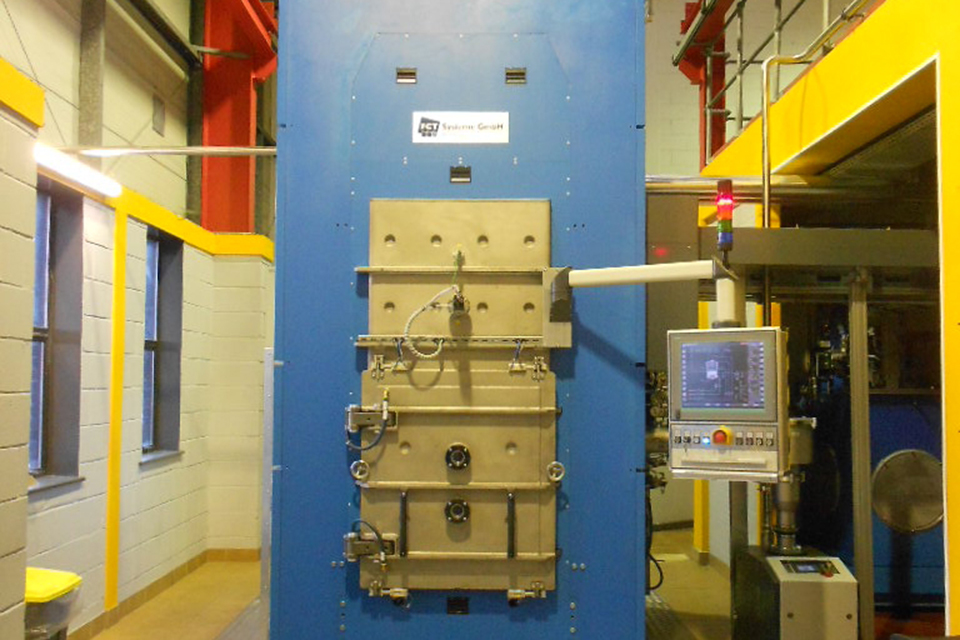 The Defence Science and Technology Laboratory (Dstl) in Porton Down has revolutionised the production of titanium by reducing the 40 stage process down to just two steps and potentially halving the cost. Crown copyright.

So far, small-scale trials have been carried out, but a new large-scale fast furnace facility jointly funded by Dstl and Kennametal Manufacturing (UK) Ltd has been built and will enable larger components to be produced for testing.