On Thursday 5 April 2018, the Metropolitan Police Service (MPS) hosted a formal launch event at the Tower of London to mark the London wide introduction of Project Servator. The Ministry of Defence Poilce (MDP) Whitehall Project Servator team attended the launch, which was followed by a joint Servator deployment with officers from the MPS and British Transport Police (BTP) in and around Parliament Square. 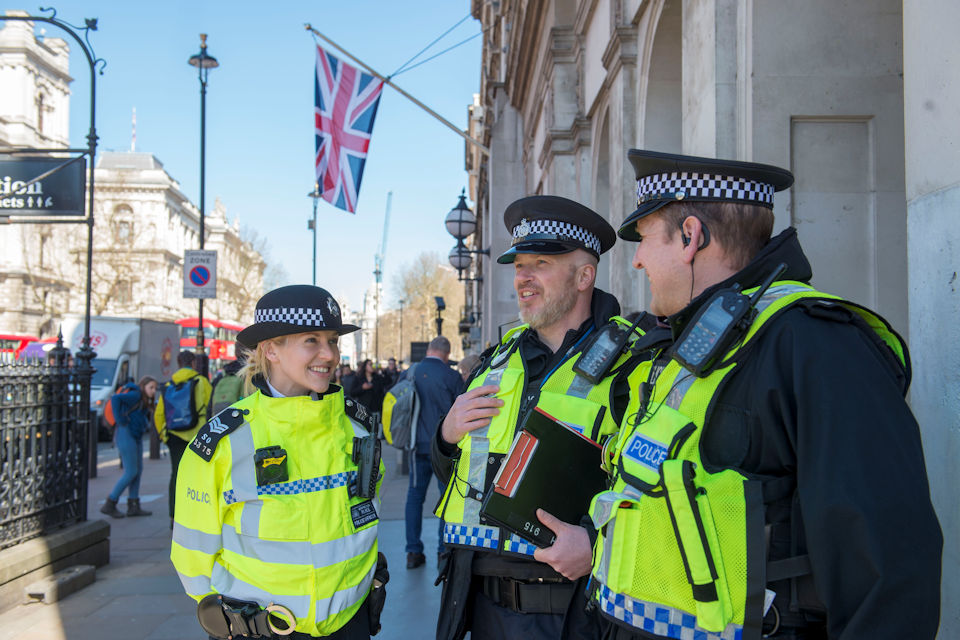 The MDP has had a fully trained Project Servator team operating from its Whitehall station since February 2018 and work in partnership with colleagues in the MPS and BTP on Servator deployments in and around the Whitehall area. 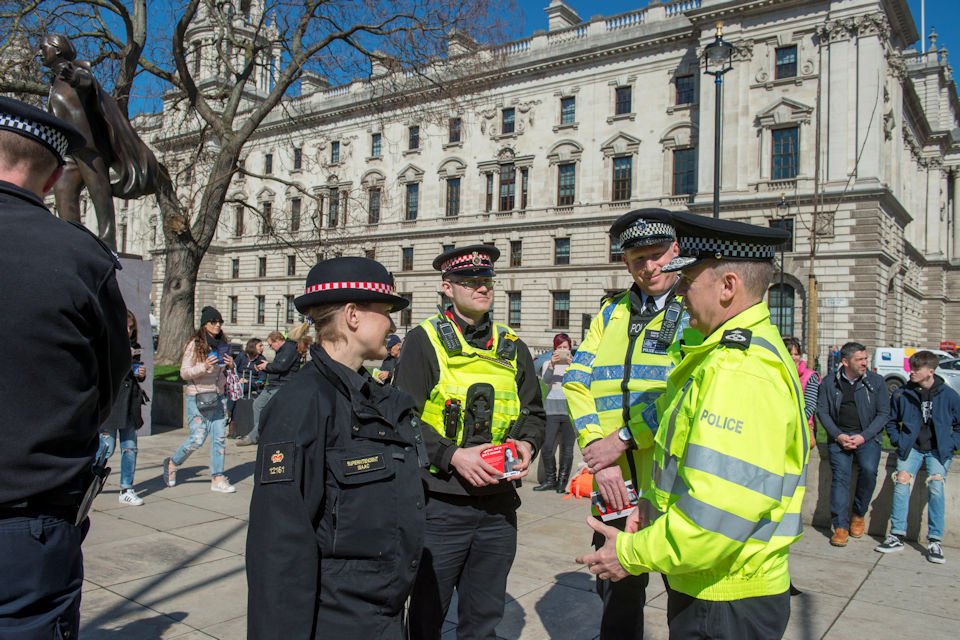 
The Ministry of Defence Police is delighted to be working together with our colleagues in the Metropolitan Police Service, British Transport Police and the City of London Police on the implementation of Project Servator in London. Our joint Servator deployments in and around Whitehall add an extra dimension to the existing security arrangements that are already in place and provide a highly visible and reassuring police presence for the public.

The positive feedback we have received from our customers and the public testifies to the positive impact of Project Servator in providing reassurance and encouraging community engagement.
​
In addition to Whitehall, the MDP also has Project Servator teams operating at the Atomic Weapons Establishment sites in Berkshire and at Portsmouth Naval Base. We are also preparing to launch Project Servator on the Clyde in conjunction with Police Scotland.

News story: Will you Trust your Instincts? Project Servator launches at Hunterston

CNC Harwell launches Project Servator - Together, we've got it covered