This accolade from Ofsted (the Office for Standards in Education, Children’s Services and Skills) follows a rigorous inspection carried out in December looking into the teaching standards and the experiences of recruits at RAF training schools and operational units.

In making their finding the inspectors examined the programme’s overall effectiveness, the quality of teaching, learning and assessment, its leadership and management, and the outcomes experienced by learners.

It’s not the first time the RAF has received national recognition for the quality of its training programme, which is a major supplier of skilled workers for the UK economy. 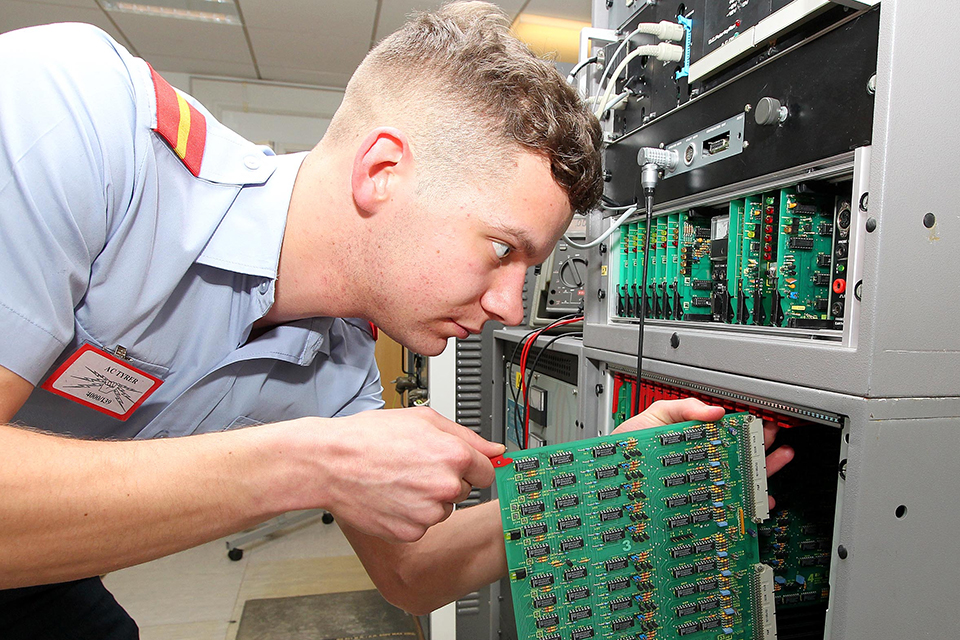 
The RAF is delighted to be recognised by Ofsted as ‘outstanding’ in delivering apprenticeships across Britain.

The RAF selects the very best people from diverse backgrounds and develops them, through the RAF Apprenticeship scheme, into highly effective and skilled airmen and airwomen.

I am incredibly proud of our RAF Apprentices who, once trained, go on to meet front line commitments delivering success on Operations and I am equally proud of those who have delivered such outstanding training and care.
​
Among those graduating from the RAF apprenticeship scheme this year is Senior Aircraftwoman Lorrelle Butler, (26), an aircraft maintenance mechanic, who next month will become the first airwoman to be posted straight from training to the world famous Battle of Britain Memorial Flight at RAF Coningsby in Lincolnshire. 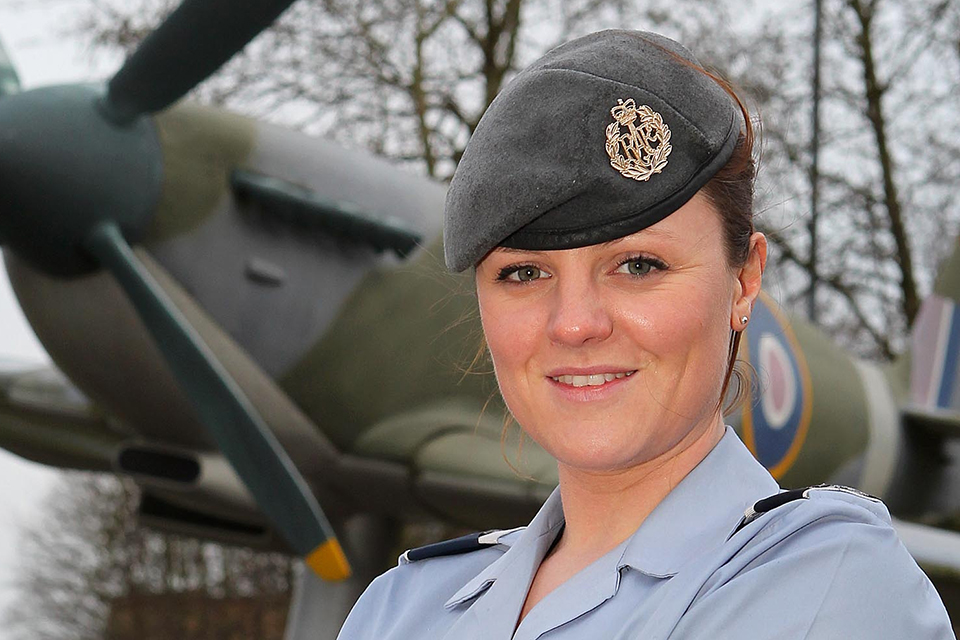 Since enlisting in 2011, Senior Aircraftwoman Butler, has served on 216 Squadron Tristar aircraft on air-to-air-refuelling missions in the Oman, Abu Dhabi and Cyprus, and helped provide security at the London Olympic and Paralympic Games.


When I was told of my posting to the Battle of Britain Memorial Flight I was so excited I couldn’t speak for 5 minutes.

I joined the RAF because its apprenticeships offer so much more than anything else in civilian life.
​
The Minister for Defence Personnel Welfare and Veterans, Anna Soubry, also offered her praise for the RAF, she said:


I am delighted that the RAF has been recognised by Ofsted for providing ‘outstanding’ apprenticeships.

Congratulations to everyone who has played a part in achieving this recognition.
​
Continue reading...

Moderator
Another example of the RAF media machine squawking, whilst the RN misses the opportunity: http://www.royalmarines.uk/threads/ofsted’s-report-perhaps-of-interest.74889/#post-484173
You must log in or register to reply here.