Gavin Williamson confirmed the imminent arrival of the F-35 Lightning stealth jets to RAF Marham in Norfolk during an event at RAF Coningsby to mark the 75th anniversary of the famous Dambusters raid of World War II.

The aircraft are due to fly across the Atlantic Ocean from the United States with several air-to-air refuelling serials. They will be flown by members of the newly reformed 617 Squadron which flew, and was immortalised by, the Dambusters mission in 1943.


75 years ago the Dambusters pushed the boundaries of what was possible. That same spirit of innovation continues today as the Dambusters of today prepare to fly the world’s most advanced fighter jet in the skies over the UK.

Just like those Lancasters which played such a vital role in the Second World War, the F-35B Lightning is based on great British design, operating with futuristic technology to adapt to an increasingly dangerous world.
​
Today’s 617 Squadron is currently training with the UK’s F-35 Lightning jets in America before they start flying to the UK two months ahead of schedule. This provides a good opportunity for support staff to do extra training on the road to the jets being ready for operational service by the end of the year. 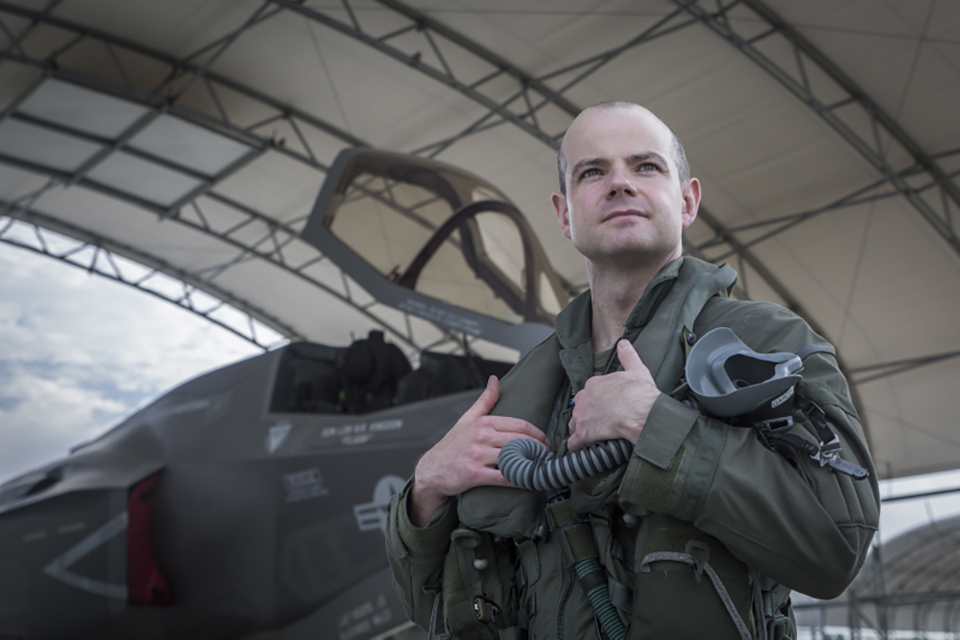 
I have the great privilege of leading a jointly manned Squadron made up of the best engineers, mission support personnel and pilots from the Royal Air Force and Royal Navy.

The original Dambuster Squadron did not know what their mission was going to be until the last moment. Yet they had to make sure they were ready and that is as true for us today. The spectrum of missions we can undertake in the F-35 will be huge and we have to make sure we are ready to do whatever is asked of us.
​
Read the full interview with Wing Commander Butcher which compares todays 617 Squadron with the Dambusters of 1943 here

The F-35B Lightning, multi-role fighter jet is the first to combine radar evading stealth technology with supersonic speeds and short take-off and vertical landing capability. It will be jointly manned by the Royal Air Force and the Royal Navy and can operate from land and sea, forming a vital part of Carrier Strike when operating from the Queen Elizabeth Class aircraft carriers. 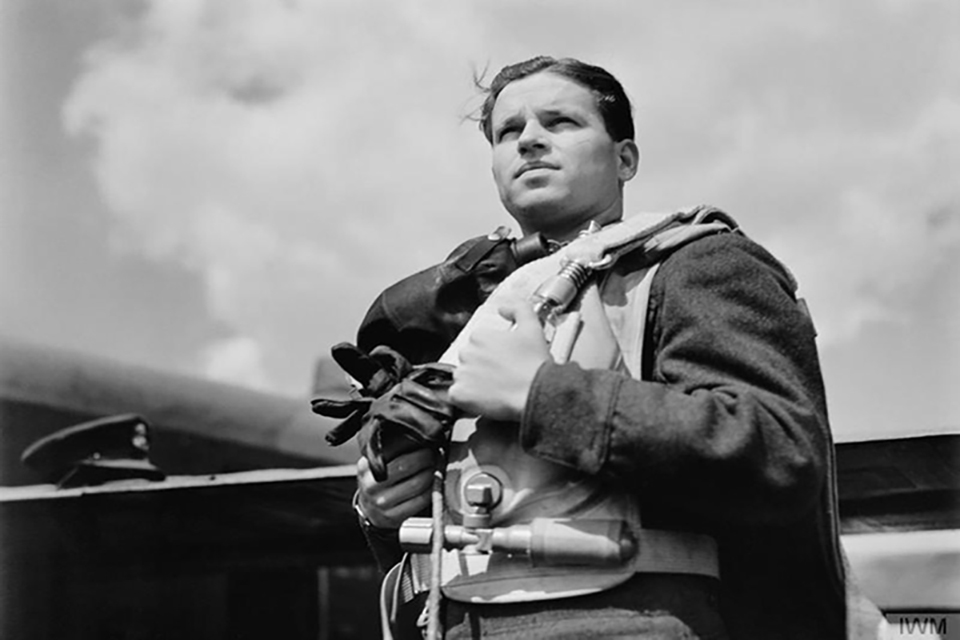 617 Squadron, commonly referred to as the ‘Dambusters’, were originally set up for the highly-specialised mission to knock out dams and disrupt industrial production in the Ruhr Valley of Germany.

Wing Commander Guy Gibson hand-picked his bomber crews for the original 617 Squadron, who then went on to deploy the iconic ‘bouncing bomb’ which had to be dropped above the water at an exact height of 60 feet and a speed of 220mph. The crews successfully managed to breach the Mohne and Eder dams.

News story: The Dambusters in 2016: from Lancaster to Lightning