The contracts, which will secure over 700 jobs at shipyards across the country, will support the UK’s Royal Fleet Auxiliary ships and the Royal Navy’s Survey and Hydrographic Fleet. The deal covers 17 ships and will improve how spares, repairs and maintenance work are carried out.

The successful companies will work on the ships at dockyards around the UK to ensure they are serviced and fitted with the latest equipment and systems, whether they are undergoing a refit, undertaking training or on operations.


This £1bn deal secures work for some of our world-leading shipyards into the next decade, supporting over 700 jobs for workers to ensure our ships remain at sea to defend the nation. This vital work is not only great news for our Navy, but also underlines the importance of defence to our national skills and prosperity.
​
Agreements following a competition include expected to be worth:


The deal is expected to deliver savings worth over £100M for defence, with agreements including delivering improved support and greater efficiency in ways such as new support solutions and improved performance targets. The whole contract is underpinned by a robust set of performance measures to ensure continued value-for-money. 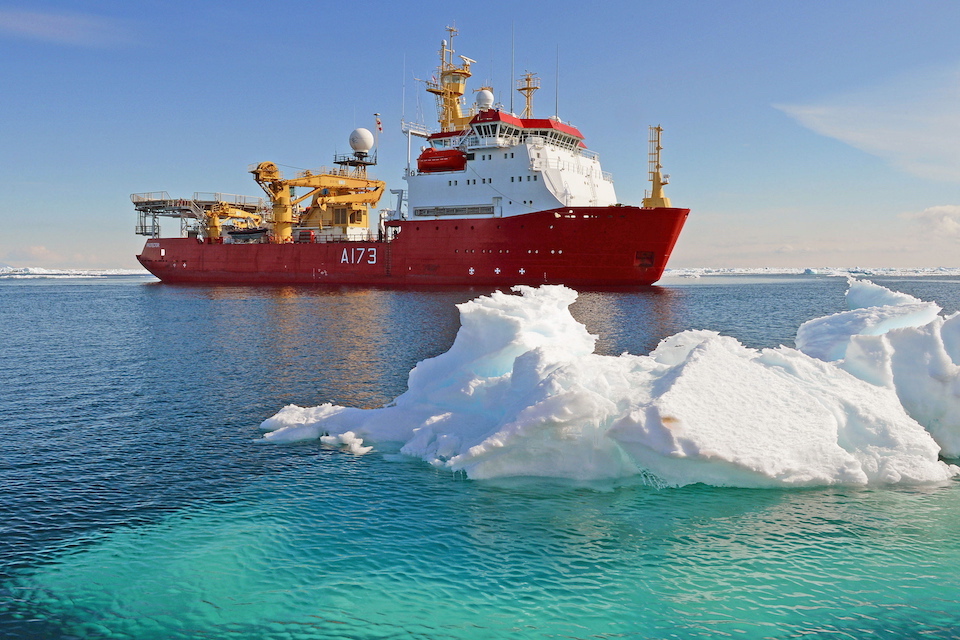 In addition to the four already signed, a further three contracts under the Future In Service Support (FISS) project are expected to be signed within the next year. The news is the latest development in supporting the nation’s military ships, after the MOD unveiled a new model worth around £1 billion to support the Royal Navy fleet and sustain over a thousand British jobs.


Through the placing of these contracts and making changes to the way we provide support under this agreement, we will be able to deliver significant financial benefits.

These include savings expected to be more than £100 million over the course of ten years, as well as improvements in the performance, reliability, safety and sustainability of the RFA and hydrographic fleets.
​ 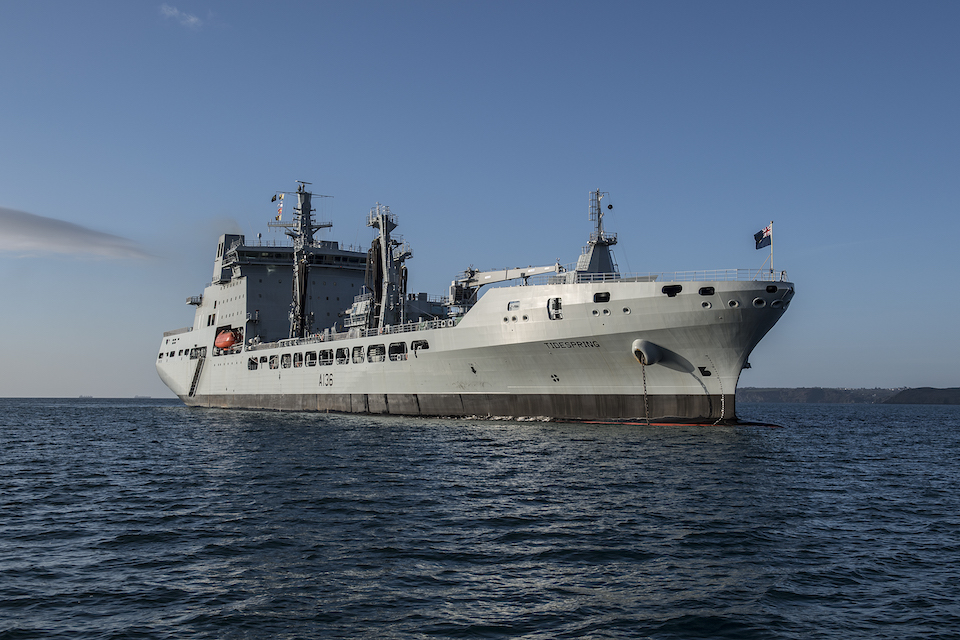 Royal Fleet Auxiliary vessels supply all Royal Navy ships from the Queen Elizabeth class carriers to destroyers, frigates and patrol vessels with fuel, ammunition, food and spares, wherever they are in the world. They also undertake disaster relief, counter-piracy, counter-narcotics and humanitarian operations around the world.

Hydrographic vessels conduct oceanographic survey duties and safeguard the integrity of the UK’s territorial waters, while the Ice Patrol Ship, HMS Protector, is the MOD’s sole capability in the ice.

News story: £278M for two more Royal Navy ships as work begins on the next