A service of commemoration, attended by Their Royal Highnesses The Prince of Wales and The Duchess of Cornwall, will be held to mark the end of combat operations in Afghanistan, and to honour the contribution of all those in the UK who worked from 2001 to 2014 to make the country safer and more stable.

Those who will be invited to the service, will include:


A parade made up of personnel who served in Afghanistan will take place after the service, followed by a reception at Guildhall hosted by The City of London Corporation. 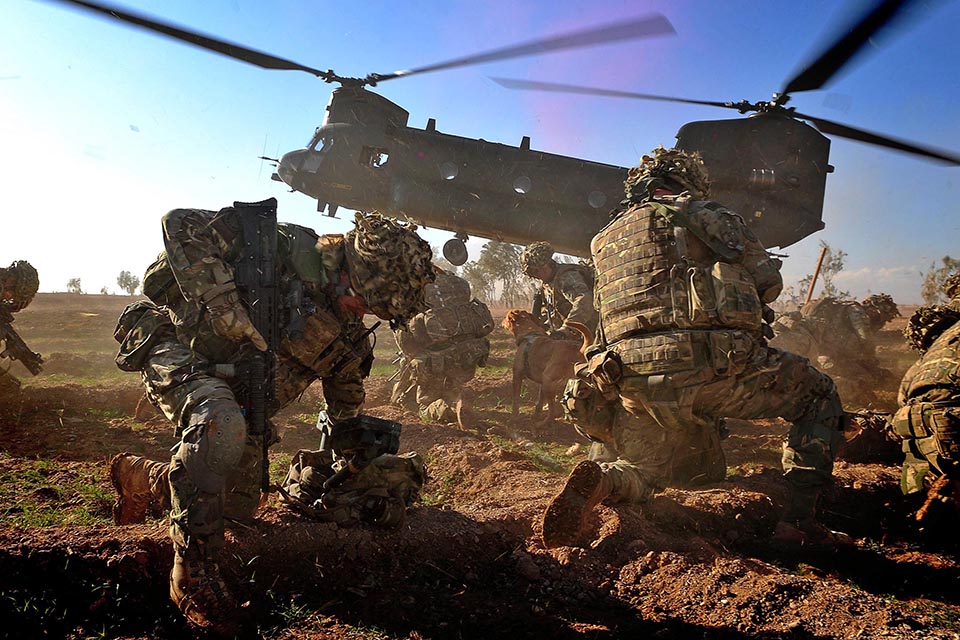 
This is an opportunity for the country to pay tribute to the extraordinary contribution made by all those who served in Afghanistan over 13 years.

Their mission has helped prevent Afghanistan from being used as a base to launch attacks on us here at home, and they have enabled Afghanistan to begin the task of looking after its own security in the years ahead.

The whole country is right to be incredibly proud of our Armed Forces and all who served in Afghanistan.
​
Following the announcement, Defence Secretary Michael Fallon said,


This is our opportunity to show the enormous gratitude we owe to all those who served in Afghanistan, and to salute the many acts of courage and sacrifice made by the thousands of men and women involved in the campaign. We owe a special debt to those who didn’t return and I hope that their family members are able to join us at the service.
​ 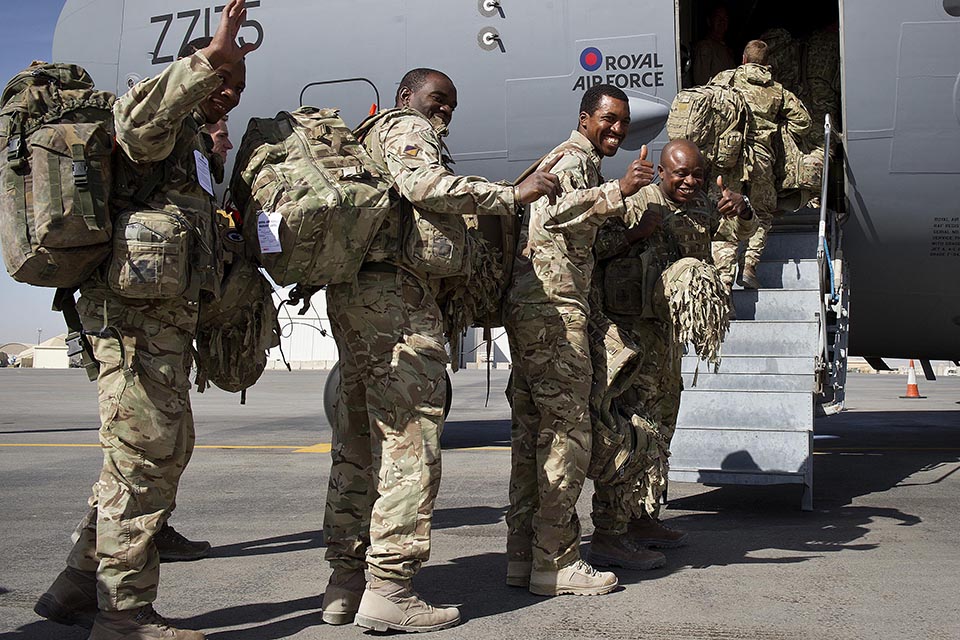 Various groups connected to the operation will be invited to attend the service. Invitations for Armed Forces personnel and for the next of kin of deceased Service personnel will be issued in February via the single Services.

The Ministry of Defence has also obtained LIBOR funding to assist with the travel and subsistence of the next of kin of deceased Service personnel plus one guest, in order to attend the Service of Commemoration. Their respective single Service representatives will co-ordinate this.

It is customary following a combat operation for those who served to be honoured with a service of commemoration. Previous services include those for Operation Telic (Iraq) in 2009, and Operation Banner (Northern Ireland) in 2008. A service to dedicate the Bastion Memorial Wall, which was brought back from Afghanistan last year, will be held later in the year.

Further information will be available on GOV.UK in due course.