The purpose of their visit is to help MSPs to better understand the range of social and welfare issues relevant to armed forces personnel, and their families, within their community.

During their visit the MSPs saw displays of Royal Marine marksmanship, all terrain driving, stalking, artillery, and met with the Royal Navy’s bomb disposal experts from HM Naval Base Clyde. They also met with the families of RM Condor and the Naval Families Federation.


While Defence is clearly reserved to Westminster, it is the Scottish Parliament’s policies and decisions that affect the day to day lives of Scots-based service personnel.

This is why it is essential that our elected representatives better understand military life, all the more so given that Scotland will be home to the entire Submarine Service from 2020, as well as an Army Infantry Brigade, the RAF’s Quick Reaction Alert interceptors (North) and submarine hunting Maritime Patrol Aircraft flying from Lossiemouth.
​ 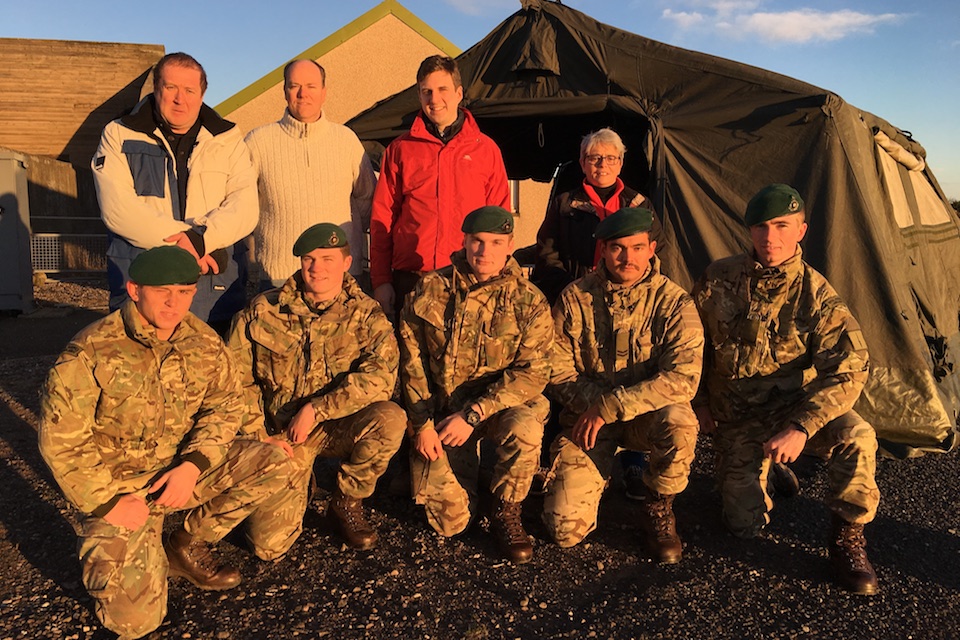 As part of the Armed Forces Visit Programme, a group of MSPs visited the Royal Marine base at Arbroath.

Launched by Presiding Officer Ken Macintosh MSP and the Ministry of Defence in April, the Armed Forces Visit Programme has already had successful fact-finding visits to the Army’s Glencorse Barracks, Penicuik, and RAF Lossiemouth, Moray.

The MOD has around 10,000 sailors, soldiers, and air personnel living permanently in Scotland, supported by 8,000 reservists and civilians.

The Defence Board confirmed in February 2017, that £1.7 billion would be invested to upgrade Scottish military bases over the next decade.