The new and upgraded facilities have been provided for the army by the Defence Infrastructure Organisation (DIO), working in partnership with contractors Lendlease and Lovell.

The DIO awarded contracts worth a total of £150 million to the firms to deliver a range of new buildings for service personnel from 1 and 16 Signal Regiment who have moved to Stafford from Germany. 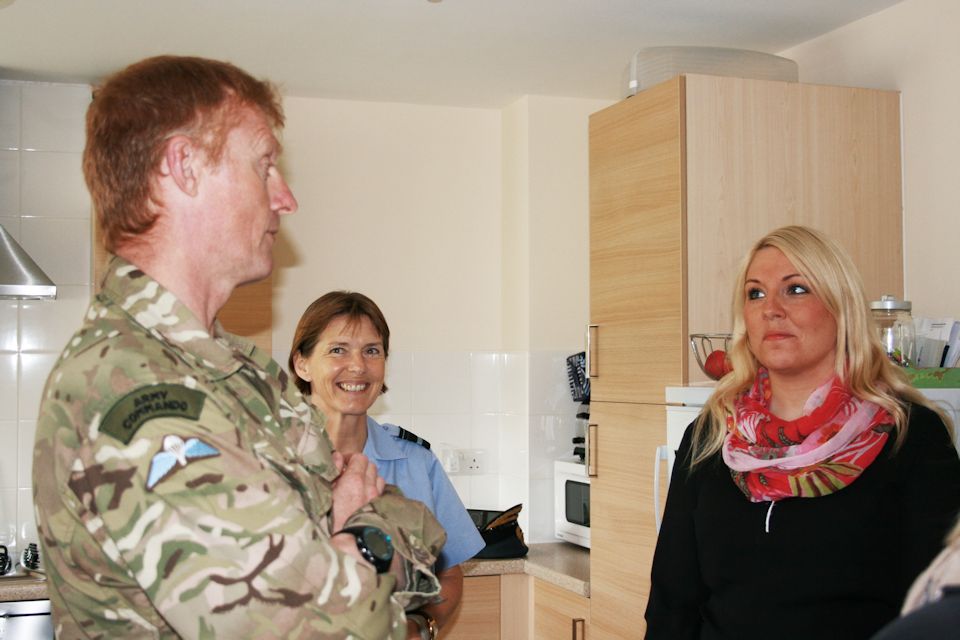 The project has included the creation of 6 new living accommodation blocks for single and unaccompanied married soldiers, a mess, operations facilities for the maintenance of Falcon armoured vehicles, workshops, garages, offices, catering, retail and leisure facilities.

346 new homes have also been built to accommodate service personnel and their families.


These new facilities will provide the fantastic living and working environment that our service personnel and their families deserve, and I am pleased that two regiments are already making the most of their new accommodation.


As the army moves towards their 2020 structure, the completion of these works marks an important milestone in our commitment to return service personnel from Germany; not only bringing significant savings for defence, but also providing greater stability for Service families.
​
Air Vice-Marshal Elaine West, DIO’s Head of Programme and Project Delivery, said:


I am extremely pleased to see the completion of what has been a hugely successful project for the DIO and its contractors. This is a great example of how we are investing in infrastructure and supporting military capability by providing facilities for living, working and training.
​
Major General Alastair Dickinson, the army’s Director of Basing and Infrastructure, said:


I commend DIO, Lendlease and Lovell for the living and working facilities they have provided here at Beacon Barracks for our soldiers and their families. I would also like to thank the local authorities, service providers and people of Stafford for the continued support and assistance we receive from the community.
​ 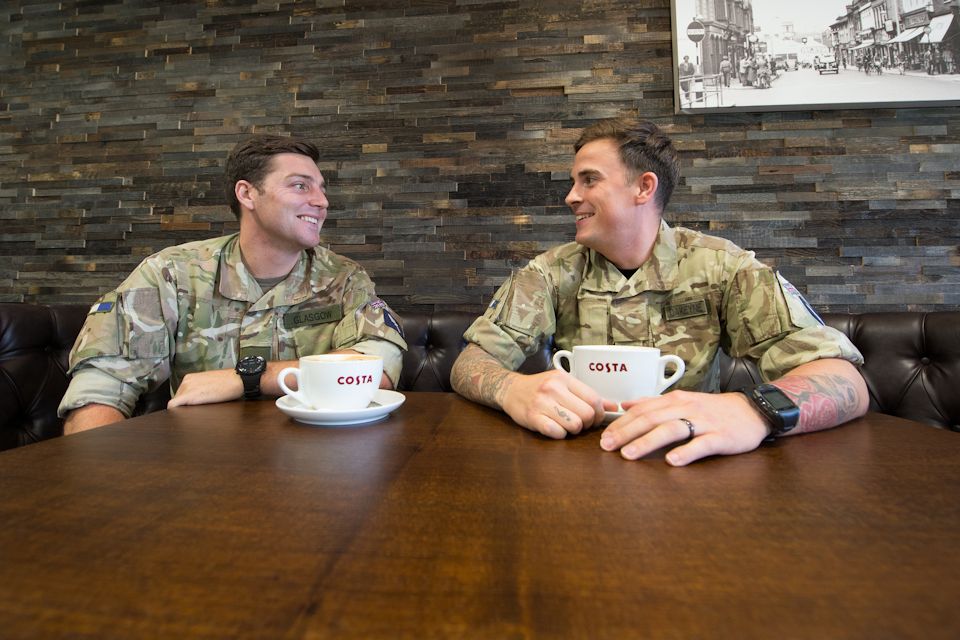 
The team have successfully delivered infrastructure, technical accommodation and high quality single living accommodation for the return of the two Signal Regiments from Germany whilst the MOD have continued the daily operations of the Station at Beacon Barracks.


We are extremely proud of our achievements on this vital development and of being part of this wider project in conjunction with the DIO and MOD. The successful completion, on time for Beacon Barracks, builds on Lendlease’s provision of more than 23,500 bed spaces for the MOD as well as the delivery of a further 120 projects for which we have provided infrastructure and technical facilities across the UK over the past 13 years.
​
John Leary, Project Director for Lovell, said:


With the play park now open and full of children, and all homes for soldiers and their families now built, this feels like a real community. We can all look back on this job with immense satisfaction.


We had to build these homes at unprecedented speed, with 346 homes in a little over a year, and it is only down to the dedication of the whole team from Lovell, our subcontractors, suppliers and our partners at DIO and MOD that this was possible.


Building these homes for our soldiers has been a privilege and we hope that they will be happy and comfortable in them for many years to come.
​
The redevelopment work is part of the army’s BORONA Programme which was tasked with examining opportunities to rationalise basing arrangements in Germany by moving units and closing estate. 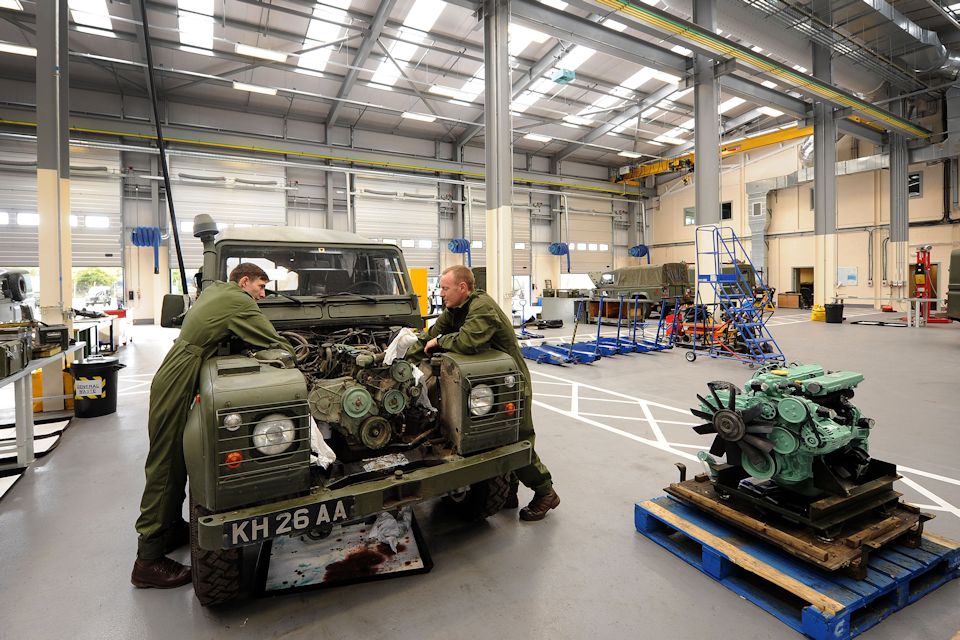 These 2 unit moves and the subsequent closure of estate in Germany will mark the end of the BORONA Programme, which has already relocated HQ Allied Rapid Reaction Corps and HQ 1 Signal Brigade to Innsworth in Gloucestershire.

This marks a significant step in the MOD’s commitment to bringing troops back from Germany which will provide significant savings for defence.