Apprenticeships are offered in a wide range of trades from engineering and construction, to hospitality and animal care, with more than 20,000 apprentices in training at any one time.

They are firmly embedded across armed forces initial training, with the majority of all recruits (no matter what their age or qualifications) enrolling in an apprenticeship each year.

The British Army has around 17,000 apprentices undergoing training in one of 43 different trades. In September 2015 it enrolled the 80,000th apprentice, and now over 95% of new soldiers are enrolled onto a trade related apprenticeship during their training.

Gunner Guy Roberts joined the Army in 2011 and has almost finished a nationally recognised apprenticeship in Aviation Operations. His training will qualify him to fly the Desert Hawk (DH3) mini Unmanned Air System.


The training we receive is continuous and progressive. It is challenging too, particularly because we constantly change the way we operate. Ultimately we comply with military and civilian aviation standards so the training has exacting requirements.

The training allows us to use advanced technology in order to protect Britain and deployed British personnel; it helps save lives on the ground. We can use Unmanned Air System for surveillance and reconnaissance that would otherwise require soldiers to deploy into highly dangerous situations.

The value of continuous investment allows us to have some of the best equipment and training, allowing us to provide a world class capability which saves lives.
​ 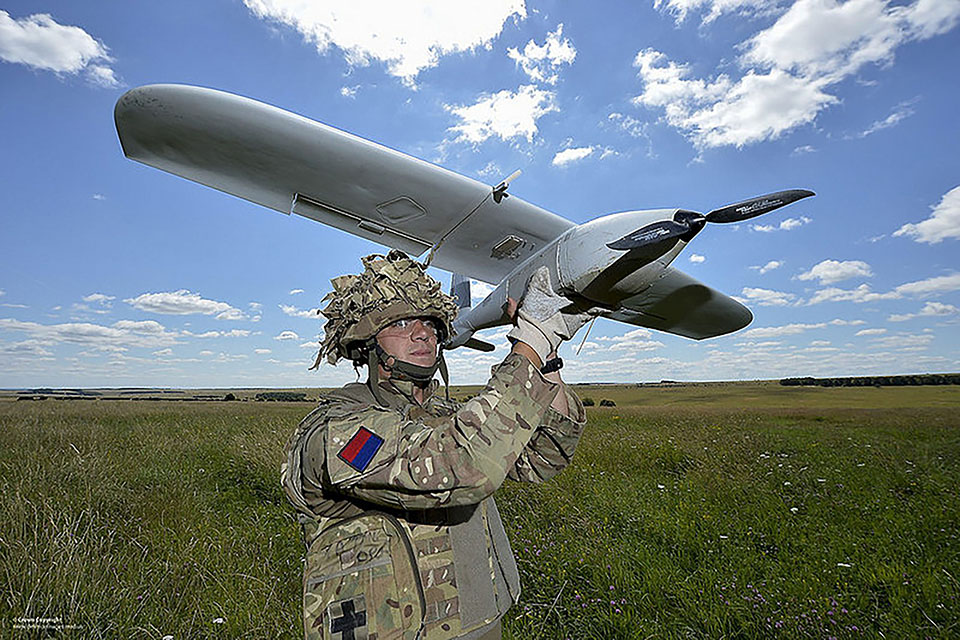 The RAF was a finalist in the recent Macro Employer category of the 2016 Apprenticeships4England Awards. Senior Aircraftsman (Technician) Polly McKinlay won RAF Advanced Apprentice of the Year in 2015, and is now an Avionics Technician on the Typhoon fast jet force.


It’s my job to maintain and prepare aircraft for flight. I service cockpit electronics, computers and databases, basically, anything that creates power. If an aircraft isn’t serviceable it doesn’t fly, which has a knock-on effect for operations. The work can be intense, especially when you have to react quickly to a sudden technical fault. But that’s part of what makes it so exciting!

I have completed an NVQ Level 3 in aeronautical engineering. Joining the RAF as an apprentice is a great way to get qualifications while working on some of the best aircraft in the world. The training has made me a much more confident person and made me believe in my capabilities more as a technician.
​ 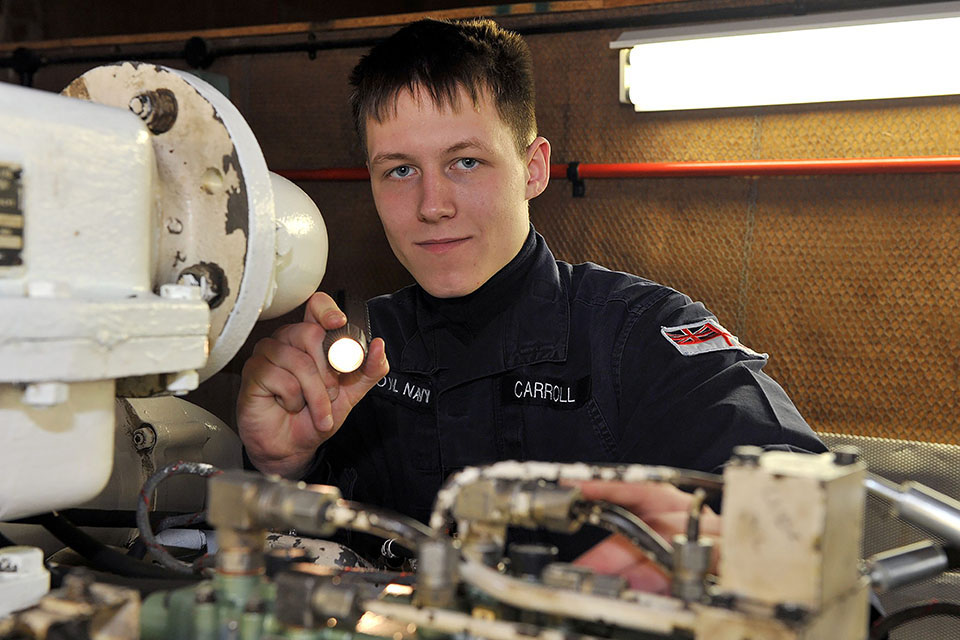 The Royal Navy delivers around 2,500 apprenticeships every year, with all recruits having the opportunity to achieve intermediate and advanced apprenticeships throughout their career. Engineering Technician (Marine Engineering) Zak Carroll joined the Royal Navy from Falmouth Marine College. A former Sea Cadet, the 18 year old swapped a job in McDonalds to become a submariner, and he wants to be a nuclear engineer technician once his training is complete.


I have been in the Royal Navy 10 months and overall it has the best apprenticeship scheme I have heard of. It offers ways of learning the full course even if you have missed something, you are taught by great people and this is the best line of work. I may not have finished my training yet but I would do all it again if I had to. I went from flipping burgers to reaching my full potential and will one day be able to fix a nuclear submarine.
​
Continue reading...
You must log in or register to reply here.