The Ministry of Defence has published its third annual update on its Defence Equipment Plan after an independent audit found the cost of the department’s 13 biggest equipment programmes fell by £247m last year.

The annual update to Parliament sets out the department’s spending plans over the next decade, including the intention to spend around £166bn on new equipment and support as part of a stable base for the Strategic Defence and Security Review (SDSR).

Today the National Audit Office (NAO) published its assessment of the affordability of both the plan and the MOD’s Major Projects Report – a review of a sample of key programmes – and found a strong cost and timely delivery performance. The NAO found that the Equipment Plan is more stable than last year and is set to remain affordable for the rest of the parliament under current conditions. 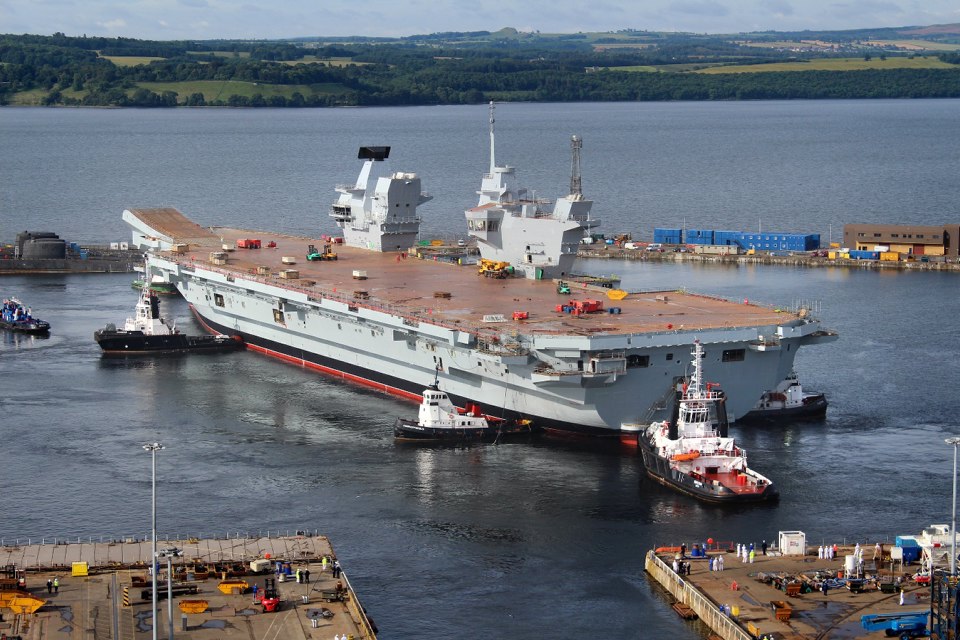 The Royal Navy's largest ever warship HMS Queen Elizabeth is gently floated out of her dock for the first time in Rosyth, Scotland in July 2014. Crown Copyright.

Across the sample of MOD projects that are included in the Major Projects Report this year, excluding the new decision to accommodate the production of an additional reactor core for HMS Vanguard, this was the best time performance since at least 2001.


I welcome the NAO’s recognition of our progress in improving defence procurement. Along with our commitment to increase the defence budget and to meet the NATO target of spending 2% of GDP on Defence, we are ensuring our armed forces have the equipment they need at the best value for the taxpayer.

This is the third consecutive year of improving performance. The 2009 NAO report we inherited recorded £1.2bn in year overspend and 93 months in-year project overruns. By contrast, today’s report for 2014/15 shows an in-year cost reduction of £247m and underlying delivery eight months over forecast - a remarkable turnaround by any standards.

This latest Equipment Plan sets out our plan to spend £166bn on new kit and support for the Armed Forces over the next decade, including our new aircraft carriers and hunter killer submarines.
​
Equipment Plan