An independent audit found the cost of the department’s 11 biggest equipment programmes fell by £397 million in the past year.

The defence equipment plan is an annual update to Parliament on the MOD’s spending plans over the next decade.

The update sets out plans to spend around £163 billion on new equipment and support over the next 10 years.

The document sets out plans to spend around £40 billion on submarines, around £15.4 billion on land equipment such as tanks and armoured vehicles, and around £11.1 billion on helicopter capabilities.

Also today, the National Audit Office (NAO) has published its third assessment of the affordability of the equipment plan, which this year has been merged into one document with the MOD’s Major Projects Report. 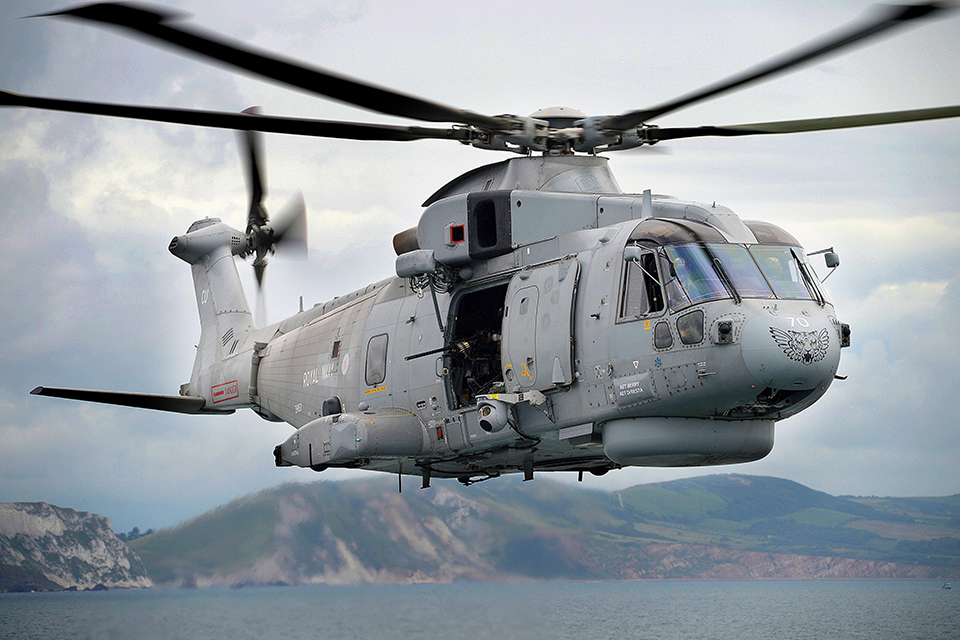 
This equipment plan sets out our plans to spend around £163 billion on new equipment and support over the next 10 years.

For the third successive year it is realistic and affordable and provides excellent value for money to the taxpayer across the coming decade as evidenced by our success in securing savings in Equipment Support, which we have been able to factor in to the 10 year plan.

In addition I welcome the NAO report which recognises the progress we are continuing to make.

We have reduced costs by almost £400 million in our major projects and enjoyed our best performance on cost since 2005 and time since 2001.

There is always more we can do, but I am delighted the great strides the department has made have been recognised.
​
The Government had to take difficult decisions to balance the Defence budget as part of its long term economic plan, and this is what has led to a position where it is now able to invest significantly in equipment.

The NAO report recognises the progress we are continuing to make, including the relative stability of forecast project costs, as well as highlighting areas where we must continue to improve and refine our processes.

In order to ensure we have the flexibility to meet any unexpected costs, the MOD retains a central contingency provision of £4.6 billion over 10 years and around £8 billion of additional headroom in the later years of the decade.

Today’s report builds on Lord Levene’s Defence Reform findings published in December last year which said the right attitudes and behaviours are increasingly in place in the Head Office and the MOD’s management board has already come to be considered among the best in Whitehall.

The report also provided a positive assessment of progress in Defence Equipment and Support where reforms augur well for the future.