Defence Secretary Michael Fallon has today announced that BAE Systems, Burgess Marine, and Magma Structures have been shortlisted to make use of the ship halls at Her Majesty’s Naval Base (HMNB) Portsmouth.

This will help Portsmouth keep its maritime and engineering expertise and traditions.

Negotiations will be taken forward over the coming weeks to determine which company or companies will occupy the facilities. 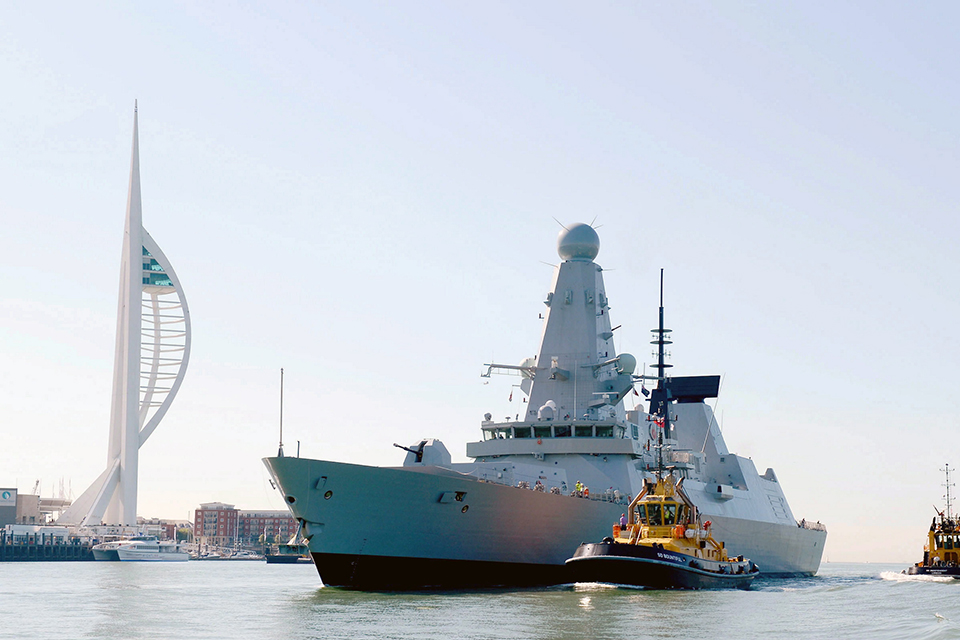 BAE Systems’ proposal would see its Maritime Services business use the facility, under the recently signed Maritime Support Delivery Framework contract, to improve the maintenance programme of the Royal Navy’s Hunt class mine countermeasures vessels.

This would sustain around 200 jobs in Portsmouth and free capacity elsewhere on the base to develop commercial ship repair work.

Burgess Marine proposes to use the facilities to construct and fit luxury yachts. It estimates it could create around 200 jobs in the region.

Magma Structures is a specialist in the design and manufacture of large, complex composite structures, currently working in the marine, oil and gas, defence and construction sectors.

It is looking to re-locate from its current base in Portsmouth to a larger waterside location.

A new manufacturing base would secure Magma’s workforce of around 180 in the city with the potential for future employment growth. 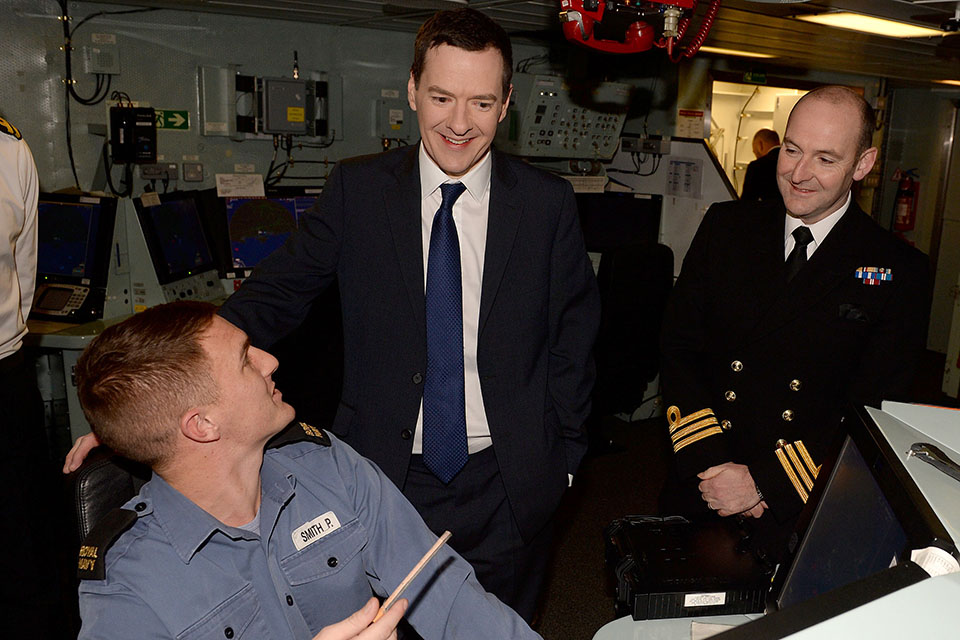 
The short-listing of 3 companies is a significant step forward in getting the ship halls back to work.

It offers the opportunity to open up the shipyard to more firms providing high skilled jobs.

This is an exciting time of regeneration for Portsmouth Naval Base, with the MOD investing £98 million over the past year.

This will help ensure that Portsmouth retains its maritime engineering expertise and traditions.
​
The MOD has been committed to ensuring that the ship halls are used in the most effective way, to support jobs and growth in the region after another business unit of BAE Systems announced in 2013 that it would move its shipbuilding operations from the site.

Of those who previously worked in the ship halls, approximately 175 have been re-employed in other parts of BAE Systems, the majority within their Maritime Services division that supports Portsmouth Naval Base operations and ship maintenance.

A further 585 voluntarily left to take employment elsewhere. 160 compulsory redundancy notices have been issued to date.

The Chancellor of the Exchequer George Osborne has also visited Portsmouth today.

During his visit he announced a £100 million investment in HMNB Portsmouth to develop the docks ahead of the arrival of the UK’s 2 new aircraft carriers.

He also announced a further £5 million of Libor funding will be awarded to support the welfare and heritage of the Royal Navy at home and deployed. The £5 million will go towards: