Minister for the Armed Forces Penny Mordaunt joined colleagues across Government and Defence to praise the vital role women in our Armed Forces play in keeping the UK safe, at home and abroad.

Speaking at the event, Minister for the Armed Forces said:


On International Women’s Day we should recognise the work our armed forces do to protect women and girls through the women, peace and security agenda.

They defend the freedoms under which every human being can thrive and we are rightly proud of the amazing work they do to prevent and end conflict. This year we are celebrating the evolving role of women in Defence and our ambitions for more women to serve.
​ 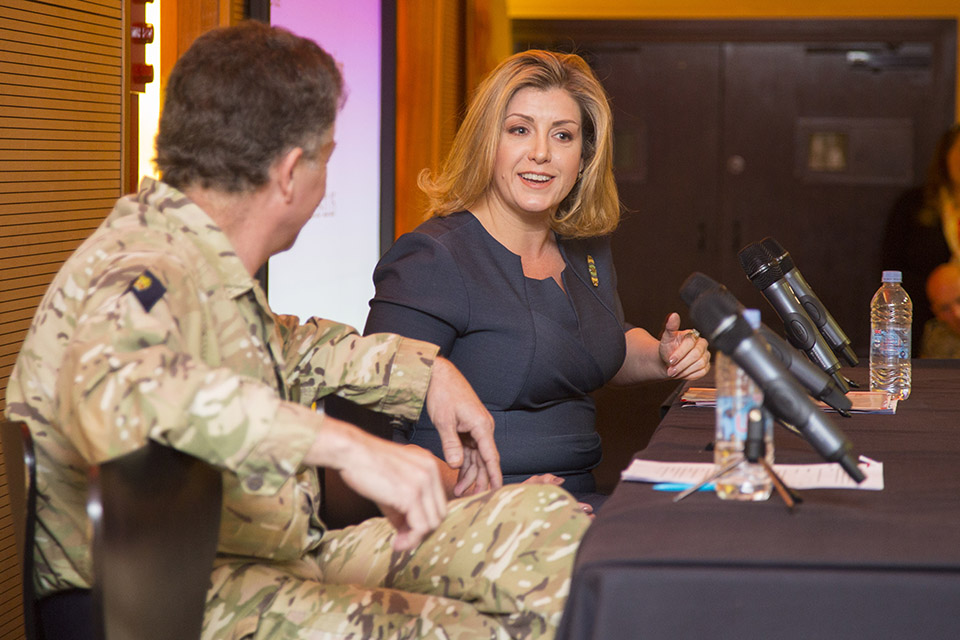 The event at the Churchill War Rooms highlighted the critical role women play in peacekeeping operations and in eradicating the use of gender-based violence as a weapon in conflict – particularly by terrorists.

Members of the Armed Forces who have been working to end sexual and gender-based violence spoke of their experiences, including UN Gender Adviser Major Rachel Grimes. 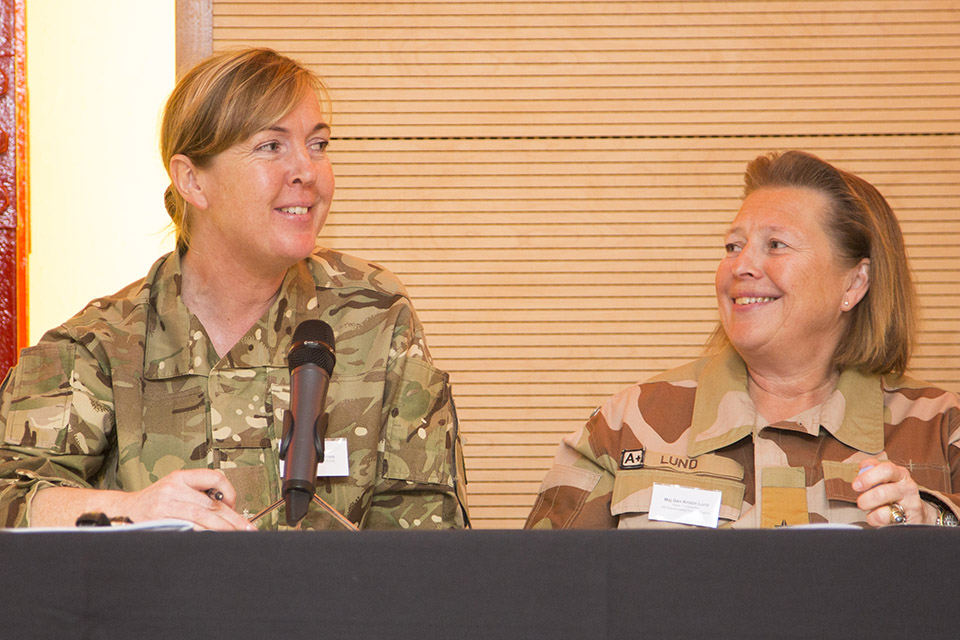 Major Grimes designed and delivered training packages to Kurdish Security Forces in Northern Iraq, helping them respond better to the civilians affected by sexual violence in the battle against Daesh.

Talking about the importance of gender advisers she said:


I’ve seen real progress with attitudes towards gender training but there’s more to do.

We need more gender advisers, both men and women, to make sure everyone understand the importance of the impact of gender in operational environments.
​
Minister for Women and Equalities Nicky Morgan was also at the event to speak about gender equality and inclusion, and the importance of Defence’s contribution to this agenda.