The joint initiative between the MOD and the Royal Foundation of The Duke and Duchess of Cambridge and Prince Harry builds on the MOD’s recently launched mental health and wellbeing strategy, which outlines how the department will improve the mental health of its serving military and civilian personnel, their families, and veterans.

It will see the Royal Foundation provide advice and resources to the MOD to improve training, education and information sharing for the entire Armed Forces. The work will include annual briefings, websites and specialist support to raise awareness of the importance of good mental health. 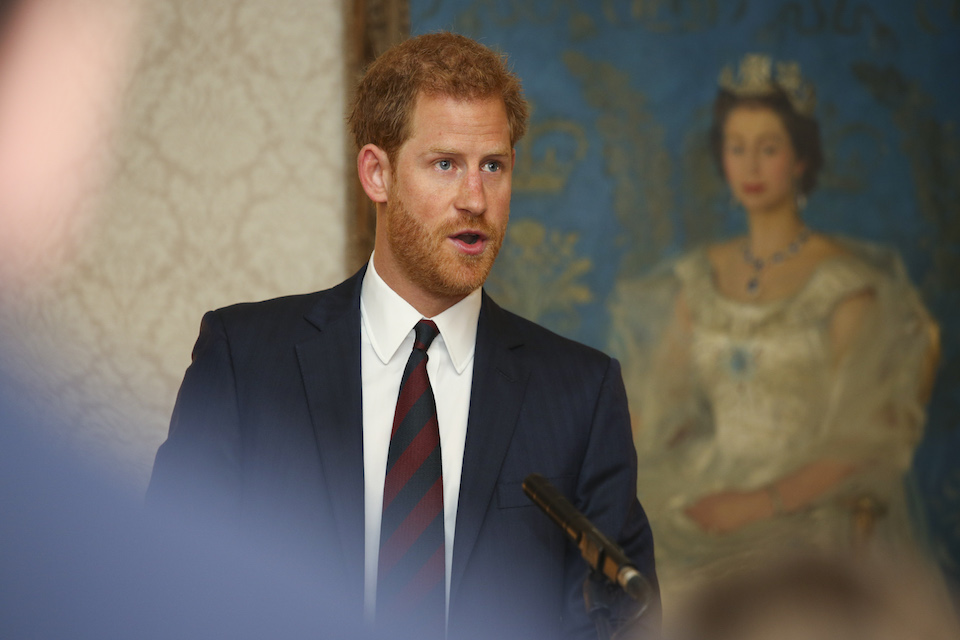 HRH Prince Harry speaks at the launch of today's partnership between the MOD and the Royal Foundation.

Defence Personnel will be encouraged to use psychology and well-being in the same way as athletes do to maximise performance, emphasising the idea that mental fitness is as important as physical fitness when working as part of the Armed Forces.

The resources will be integrated into staff training courses and briefing processes across the Armed Forces from the middle of 2018, and will be widely available online, to strengthen the mental health support and services already available to Defence personnel.


By looking after our mental health we are building a more effective armed forces that helps keep this country safe. Our soldiers, sailors and airmen are the best in the world but we will only maintain that if we are as serious about improving mental health as we are our combat skills and cutting-edge technology. So partnering with key groups like the Royal Foundation is an important part of our strategy to improve the wellbeing of our serving Armed Forces and veterans.
​
Sir Keith Mills, Chairman of the Royal Foundation said:


Through our work with the Invictus Games, the Endeavour Fund, and most recently the Contact coalition through Heads Together, the Royal Foundation has had the privilege of convening some of the best expertise in the field of military mental health. We are delighted that this new partnership with the Ministry of Defence will see the UK leading the way internationally in prioritising the mental fitness of its entire defence community.
​
While rates of mental disorder are slightly lower in the Armed Forces (3.2%) than in the general population (3.5%), improving the mental health of the MOD’s entire workforce is a key priority. 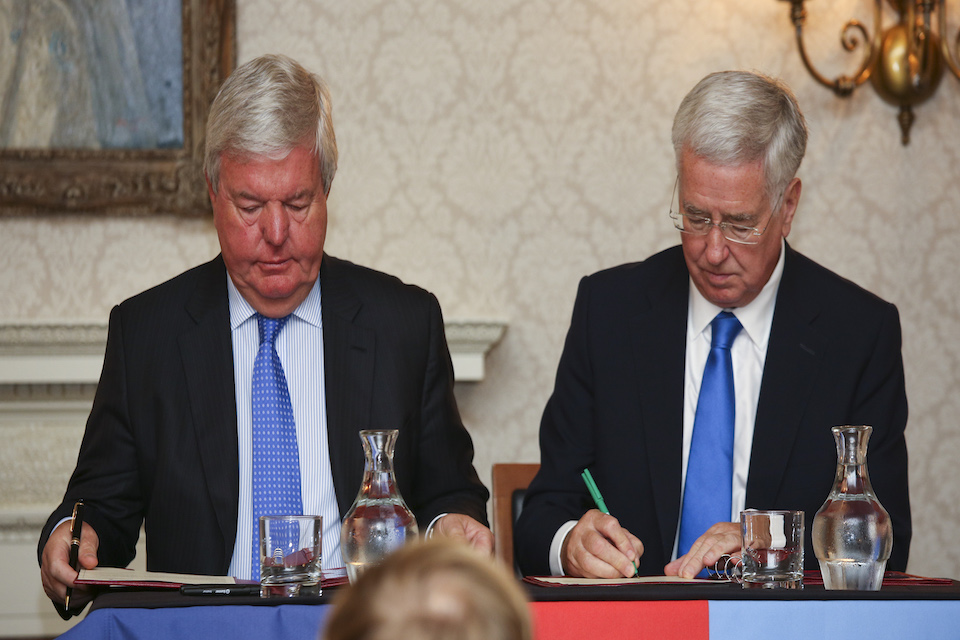 The Defence People Mental Health and Wellbeing Strategy 2017-2022, launched in July, builds on five years of research and aims to develop a coordinated approach to prevent, detect, and treat mental health and wellbeing issues, as well as introduce measures to promote the importance of mental health.

As part of that strategy, the MOD committed to collaborate with the Royal Foundation to produce Mental Health training to embed within compulsory courses and work with them on communications material. Today’s announcement delivers on that promise.

The wider Strategy includes plans to:


The Royal Foundation of The Duke and Duchess of Cambridge and Prince Harry has made mental health one of its key priorities. The Foundation operates by bringing together people and organisations with passion and expertise to tackle issues that are close to the heart of Their Royal Highnesses.

As part of its work with the Invictus Games, Endeavour Fund, and most recently Heads Together the Foundation has partnered with veterans charities and experts to lead awareness raising activity and to provide support for veterans and serving military personnel as they recover from both physical and emotional challenges.

The Foundation is delighted to have the opportunity to make the most of its expertise and partnerships in this area for the benefit of the Armed Forces.