Ministry of Defence said:
The Black Hornet Nano Unmanned Air Vehicle measures around 4 inches by 1 inch (10cm x 2.5cm) and provides troops on the ground with vital situational awareness.
The Black Hornet is equipped with a tiny camera which gives troops reliable full-motion video and still images. Soldiers are using it to peer around corners or over walls and other obstacles to identify any hidden dangers and the images are displayed on a handheld terminal. 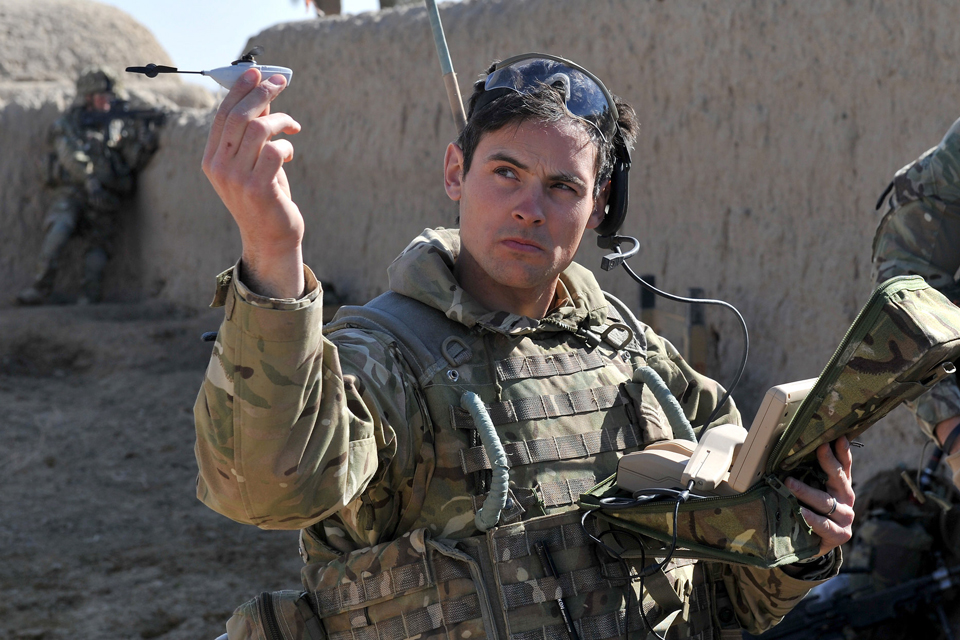 Sergeant Scott Weaver launches a Black Hornet Nano Unmanned Air Vehicle from a compound in Afghanistan [Picture: Sergeant Rupert Frere RLC, Crown Copyright/MOD 2013]This revolutionary new system - the size of a child’s toy - is carried easily on patrol and is capable of performing in harsh environments and windy conditions.
The Black Hornet weighs as little as 16 grams and has been developed by Prox Dynamics AS of Norway as part of a £20 million contract for 160 units with Marlborough Communications Ltd in Surrey.
Sergeant Christopher Petherbridge of the Brigade Reconnaissance Force in Afghanistan said:

Black Hornet is definitely adding value, especially considering the lightweight nature of it. We use it to look for insurgent firing points and check out exposed areas of the ground before crossing, which is a real asset. It is very easy to operate and offers amazing capability to the guys on the ground.
​ 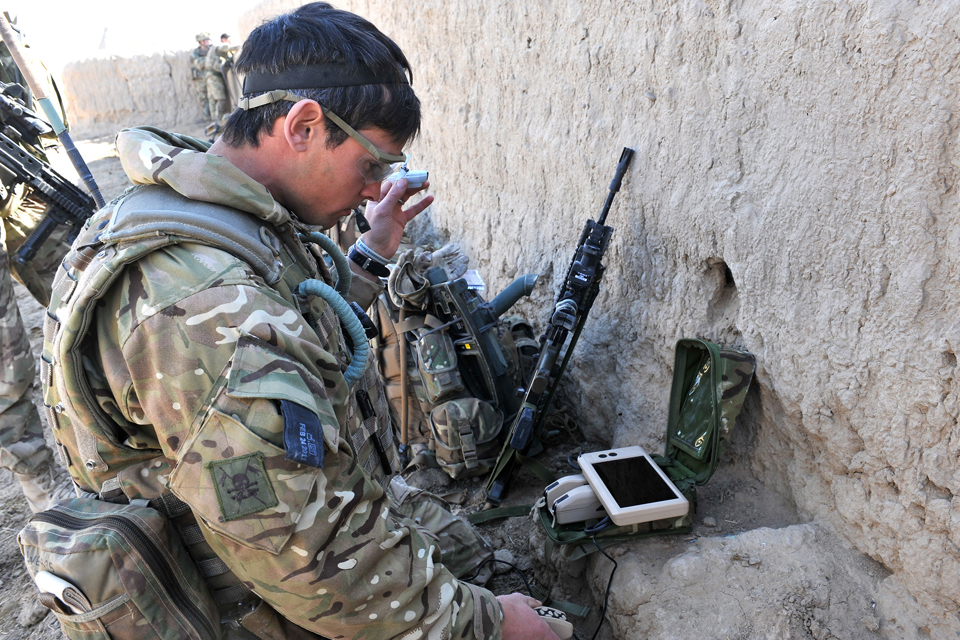 Black Hornet gives our troops the benefits of surveillance in the palm of their hands. It is extremely light and portable whilst out on patrol.
​
Intelligence, surveillance and reconnaissance systems are a key component in our 10-year equipment plan and now that we have balanced the Defence Budget we are able to confidently invest in these kinds of cutting-edge technologies.
​

Super Moderator
Now that is a gucci bit of kit. I'm off to the naughty step because I've thought of some other uses for it!

You'll have one - sold to the gent in the smelly pongo kit!!!:clap:

You'll have one - sold to the gent in the smelly pongo kit!!!:clap:
Click to expand...

When I read this on the BBC last night this was the first thing I thought of. £10 toy + £20 wireless webcam = sorted.