In only its second year of recognition, the Army has climbed into the top 50 employers, securing position 46 on Stonewall’s workplace equality index.

This significant improvement reflects the progress that has been made in advancing diversity and inclusion right across the military.

The Royal Navy moved to rank 56, up from 79 last year, and the Royal Air Force secured position 91 to also feature in the top 100.

The improvements have placed the entire armed forces in the most gay-friendly list of workplaces in the UK for the very first time.

The announcement comes just days after the Ministry of Defence marked the 15 year anniversary of lesbian, gay and bisexual men and women serving openly in the military. 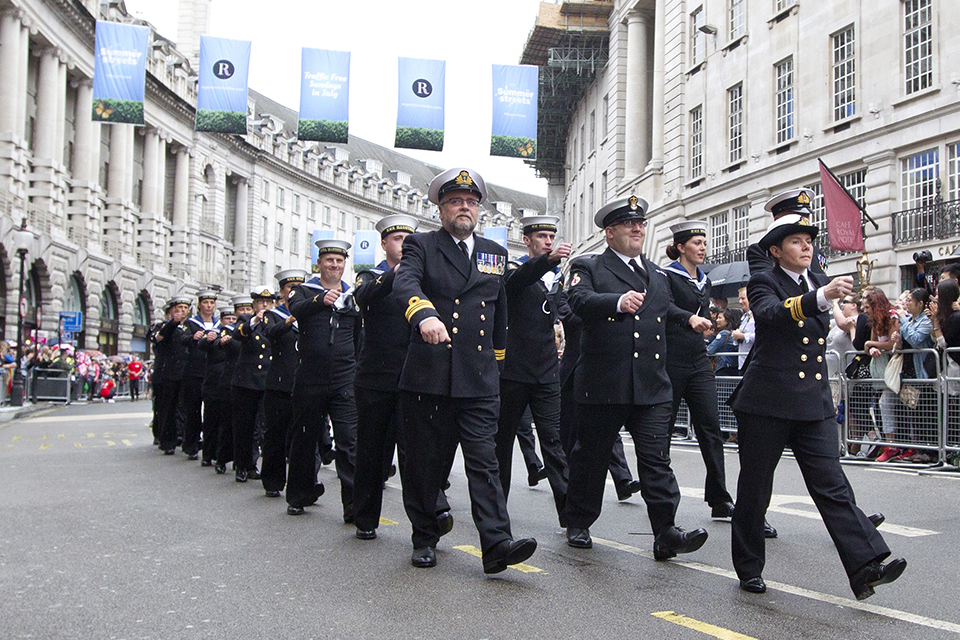 
I’m tremendously proud of this ringing endorsement from Stonewall – our armed forces have worked tirelessly over the last 15 years to become more inclusive employers.

Making sure that our armed forces fully reflect our society is a key objective. And we know that a more diverse organisation is more effective – people perform better when they can be themselves.

That’s why we work hard to attract and retain the most talented individuals, whatever their gender, race or sexual orientation.

So, all 3 services being in the top 100 best places to work for lesbian, gay and bisexual staff, and the Army in the top 50, is truly outstanding.
​ 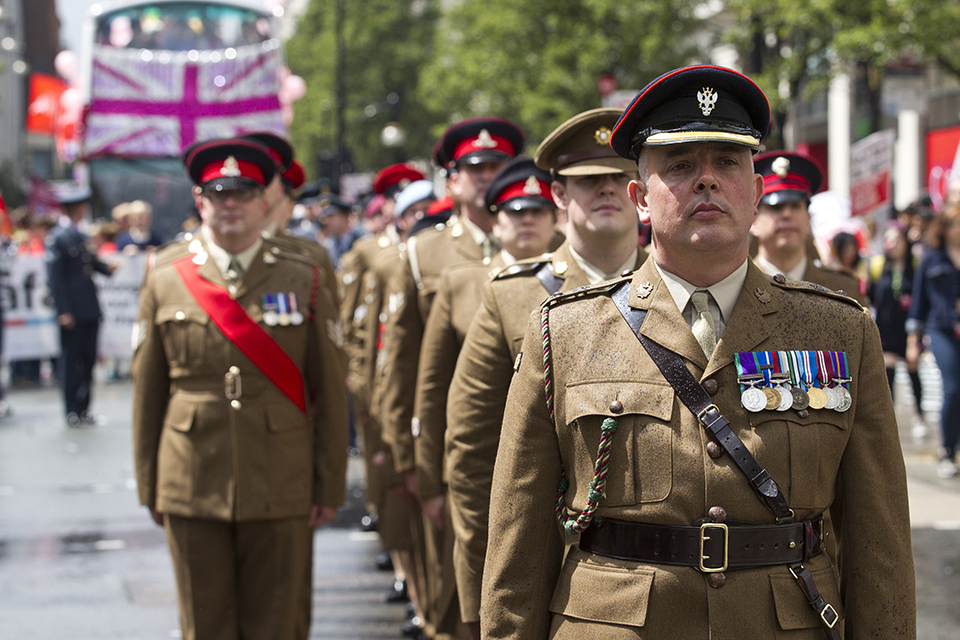 
In the 19 years that I have served in the military I have seen significant progress in the way in which LGBT soldiers are treated.

For example the LGBT Forum, supported by LGBT champions, works hard to support personnel and to promote positive role models both inside and outside the military.

In addition, all 3 services receive regular feedback to ensure our policies are fit for purpose and reflect the real life experiences of our personnel.

The inclusion of all services in this year’s Stonewall Top 100 is a real testament to the armed forces as an open and inclusive employer that is understanding and caring of its people.
​
Last year the UK armed forces were placed second out of 100 countries in the first ever LGBT Military Index compiled by the Hague Centre for Strategic Studies. 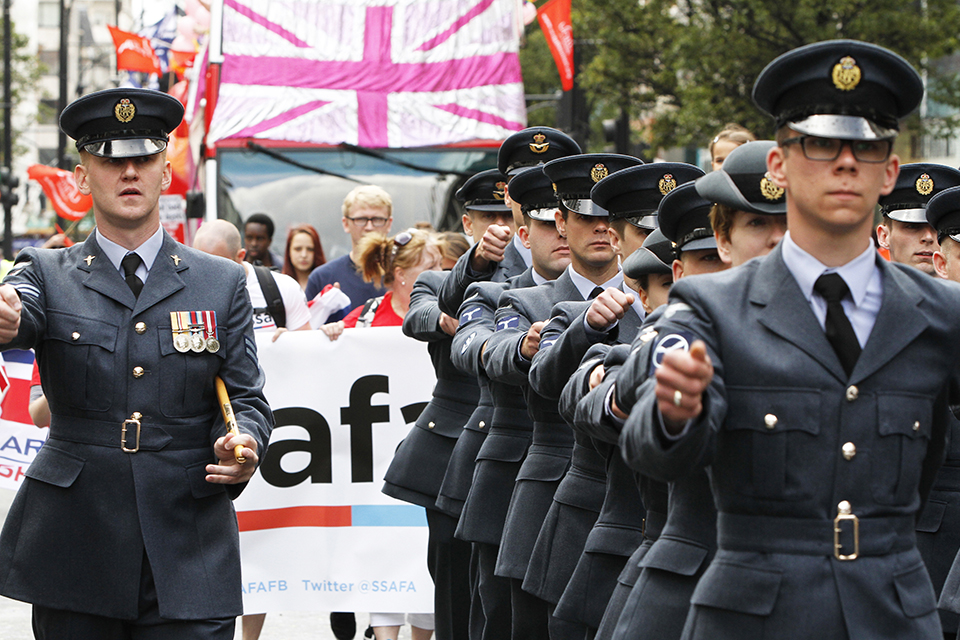 Both accolades reflect the hard work that has gone into transforming the experience of LGBT personnel over the last 15 years, including:

You are now also 'asked' to tell JPA your sexual orientation.

Book Reviewer
Have we not go to the point where gay, lesbian, pink, spotty, stripey, male, female - its all the same?
G

wave_dodger said:
Have we not go to the point where gay, lesbian, pink, spotty, stripey, male, female - its all the same?
Click to expand...

No because we need to shout to the world how diverse we are in articles like the above. Give it ten years, by 2025 the only people who give a **** will be 16 year old boys who think 'coming out' is still a huge deal. Everyone else will ruffle their Ipad 30 and crack on with their day down the moon mines.

I have put down I'm a lesbian and that I want my peers to know but not command.