The Prince of Wales and The Duchess of Cornwall were guests of honour at the event which was held at the National Maritime Museum in Greenwich and billed as “a night of heroes”.

They were joined by the Prime Minister, defence ministers, senior military, government and political figures and stars from the worlds of entertainment and sport including Dame Maggie Smith, Liam Neeson, Damian Lewis, Lacey Turner, Simon Cowell and Mary Berry to pay tribute to these exceptional individuals.

This year 4 specially created awards marked the end of combat operations in Afghanistan, recognising the extraordinary challenges and achievements of the men and women who served on operations in the country. 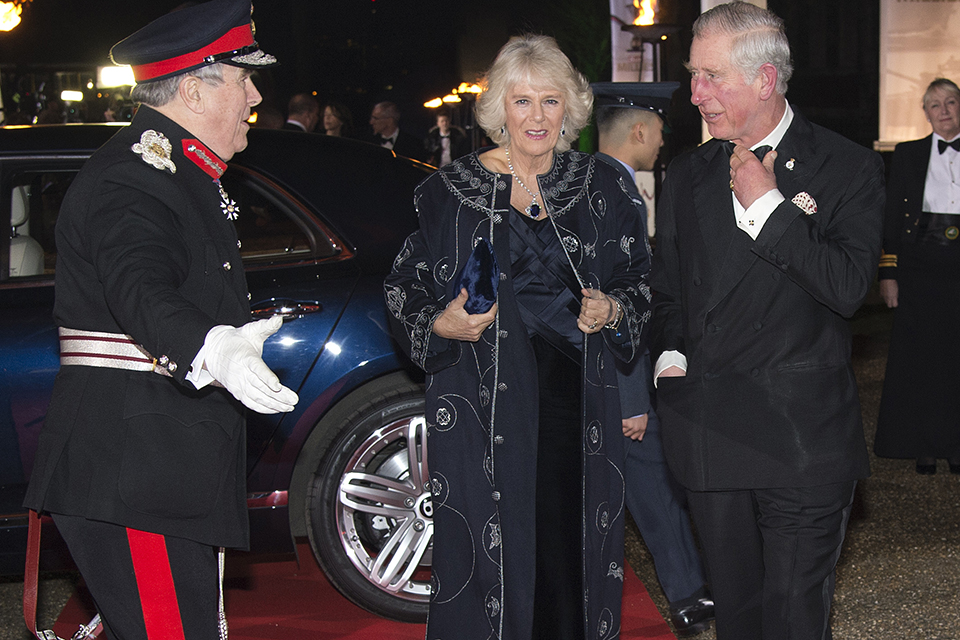 The Prince of Wales and The Duchess of Cornwall were guests of honour [Picture: Arthur Edwards, Copyright The Sun]


The recipients were chosen from previous winners, who collected the awards on behalf of all those who have served in that particular field.

Colonel Charlie Maconochie, who was Commanding Officer of 3rd Battalion The Rifles when they won Best Unit at the 2012 Millies, collected the Mentoring Afghan Forces Award from Simon Cowell and Alesha Dixon, alongside personnel from across the 3 services who have trained the Afghan National Security Forces.


It’s a great privilege, because it’s obviously not about me, it’s about all those who were involved in that mentoring role in the entire campaign, because they all made such a significant contribution to success in Afghanistan.

There are so many different cap badges here and it’s a great privilege to accept it on all of their behalves.
​ 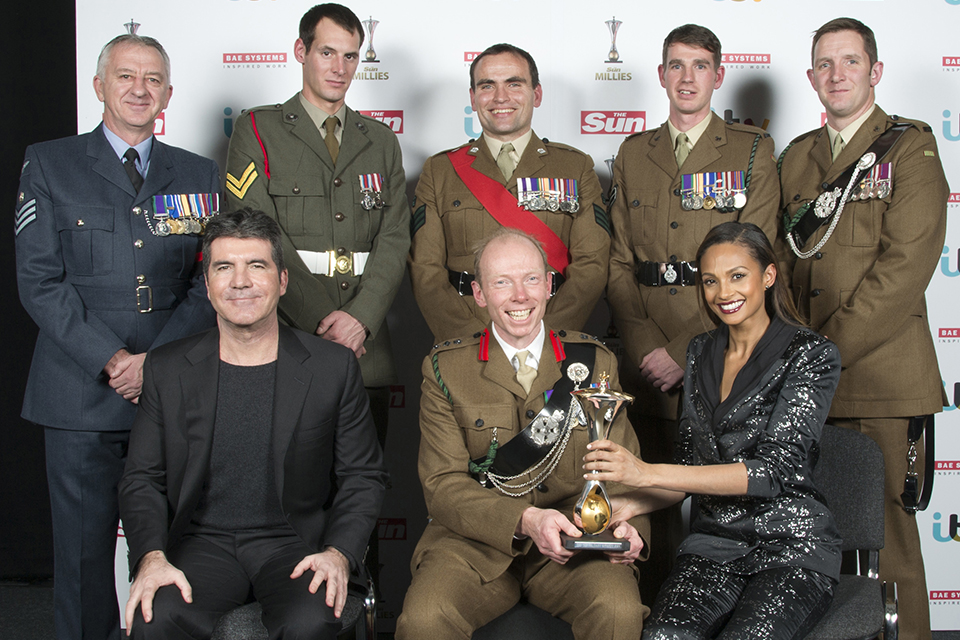 Alongside the Afghan Heroes categories, the ‘Hero at Home’ award recognised exceptional service in the UK for the Royal Engineers for their flood relief efforts after the winter storms in February.

Lance Corporal Daniel Botterell of 36 Engineer Regiment, who received the ‘Hero at Home Award’ from The Prince of Wales and The Duchess of Cornwall, said:


We’re small cogs in a big machine, we weren’t the only ones out there, but on behalf of the Royal Engineers we are all very happy to be involved.

An average day at the start was very busy; we were out all day every day.

At nights we were sleeping in the fire station to provide that cover just in case we had to.
​
The ‘Hero Abroad Award’ went to HMS Illustrious for all her work throughout her 32-year career which included disaster relief operations in the Philippines following Typhoon Haiyan, shortly before she was decommissioned in August. 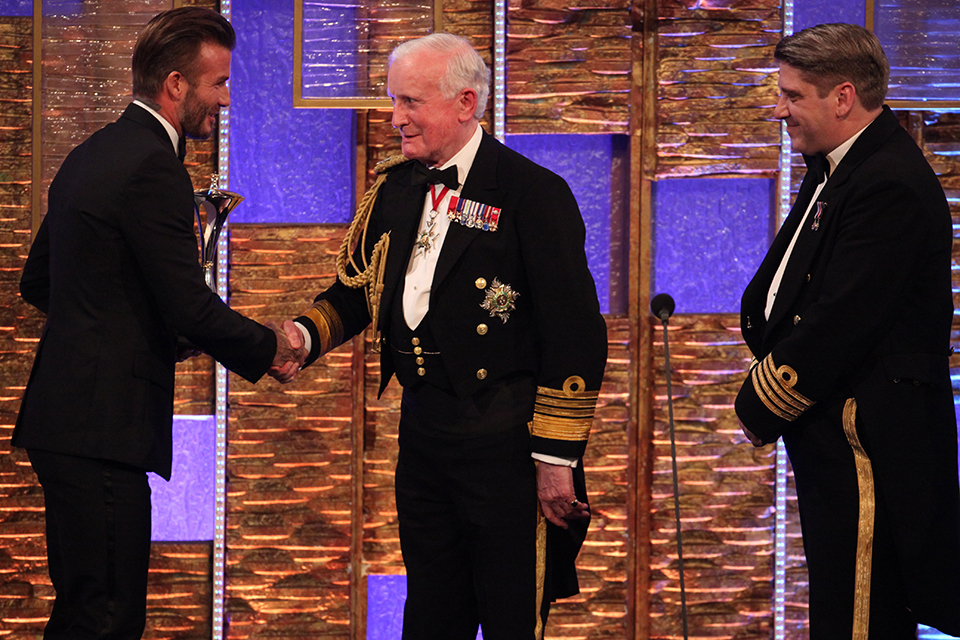 
When you leave a ship it’s always difficult, particularly when that ship finishes.

But Illustrious is the best of British, a wonderful design, changed over the years, that’s done incredible service across the globe.

It feels wonderful to receive this award, not just for me of course, but on behalf of everyone that served in her.
​
The ‘Support to the Armed Forces’ category recognised the work of the charity My Daddy is a Soldier Adventures, which support families of deployed personnel with young children.

The eighth category, the Judges’ Special Award, was presented to the Commonwealth War Graves Commission for its work in maintaining First and Second World War military cemeteries, burial plots and memorials around the world.


Over the last seven years, the Millies have provided a remarkable opportunity for the British public to show their appreciation for the courage, selflessness and determination which servicemen and women invariably display.

We are all safer because of their sacrifice and all of those honoured tonight unquestionably deserve our fulsome recognition.
​
‘A Night of Heroes – The Sun Military Awards’ will be broadcast on ITV1 at 8.30pm on Wednesday, 18 December.

Indeed, the Mejia, Joe Public and the Politicos really value the Forces. It's just pity that the buggers aren't prepared to pay for them.
You must log in or register to reply here.