The 45th Operational Honours and Awards List includes personnel from all three Services who have displayed bravery, commitment and meritorious service.

From the Royal Navy, Captain Nicholas Cooke-Priest has been awarded an OBE for his consistently exemplary tactical control of HMS Bulwark on her deployment to the Central Mediterranean on a Search and Rescue (SAR) operation. The Commanding Officer of HMS Bulwark quickly reconfigured his ship from commemorative events associated with the centenary of the Gallipoli Landings to focus on the saving of life in the wake of the tragic deaths of many migrants attempting to cross the Mediterranean.

Captain Cooke-Priest was responsible for numerous SAR operations, often simultaneously and sometimes in demanding environmental conditions. He was in command of a large number of landing craft, boats, helicopters and warships from other nations at the scene of numerous rescue operations and has been praised for his consistent performance. Whilst on deployment, HMS Bulwark saved 2,884 lives and the Royal Navy continues to provide vital support to the European mission in the region.


I am fully humbled by this award. The migrant search and rescue mission in the Southern Mediterranean last year was a demanding and challenging period for the ship. In receiving this honour I would like to pay my greatest respects to the officers, sailors and marines who served with me in Bulwark throughout the operation, it was a genuinely fantastic team effort.
​ 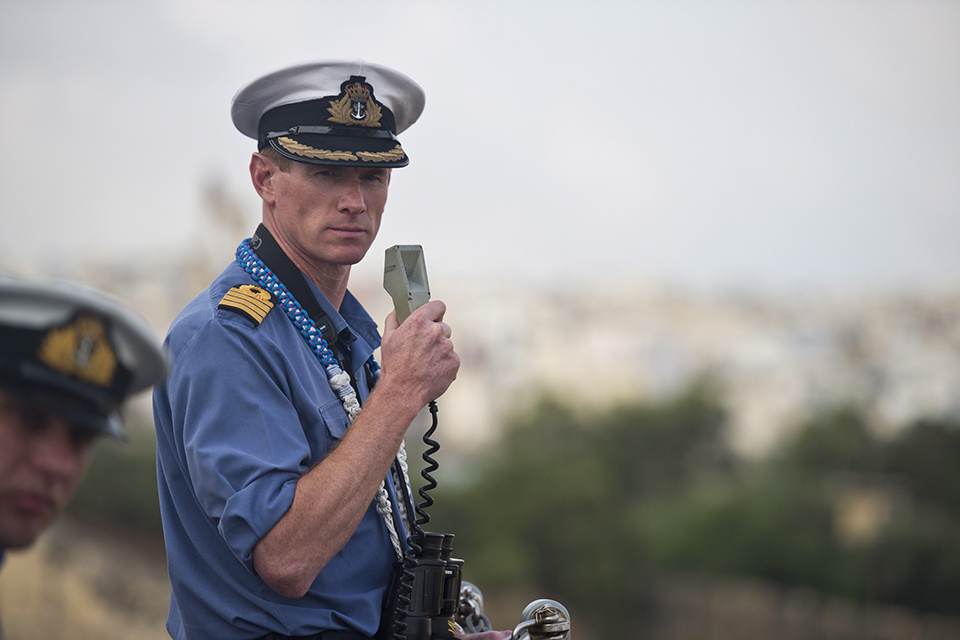 Colonel Edward Dawes, from Plymouth has also been recognised with an OBE for his work on a UN peacekeeping mission in South Sudan where he led 12,500 international peacekeepers, making life and death decisions. Colonel Dawes was Chief of Staff of the United Nations Mission in South Sudan (UNMISS) from April 2014 to April 2015 and made ‘a demonstrable difference to UNMISS during a very testing and dangerous time’.

On learning of his award Colonel Dawes of the Royal Artillery said:


It’s very humbling. I’m acutely aware that I was just part of a very large force of 12,500 people, and everyone was doing their best in South Sudan at that time. So, it is a little uncomfortable that the spotlight has chosen to alight on me. It’s humbling to be recognised and thanked so publicly.
​ 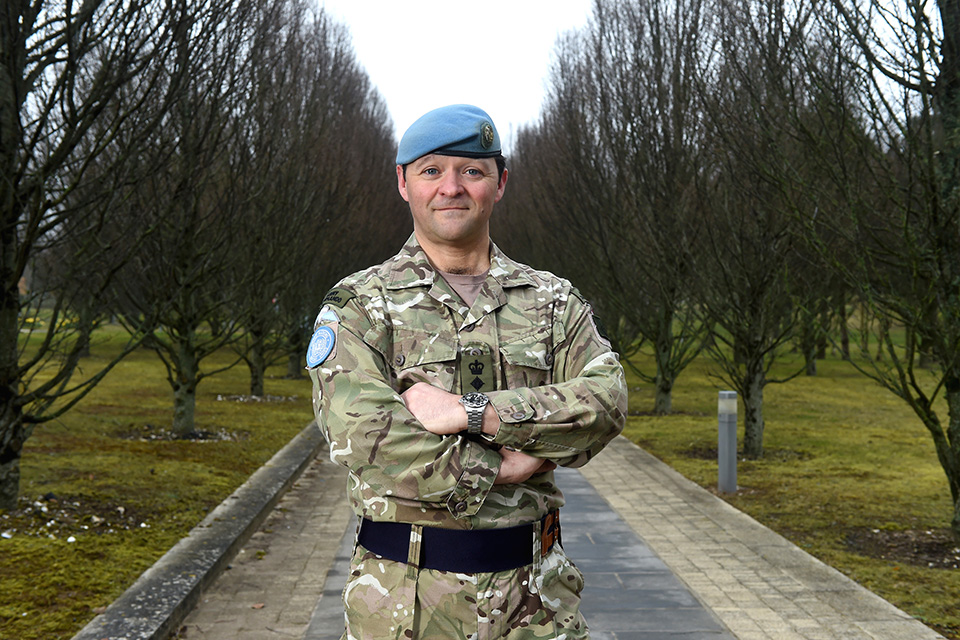 Also from the Army, Staff Sergeant Edward Clinton and Staff Sergeant Richard McKinnon are both being recognised with a Queen’s Commendation for Bravery (QCB), having disarmed the 250kg ‘Bermondsey Bomb’ over the course of two days. The two ammunitions technicians from the Royal Logistics Corps were deployed to the scene in Bermondsey last year, where building works disturbed the unexploded WW2 German high explosive bomb. The nature and intensity of the task meant the pair had to work in shifts through the night while they painstakingly made the bomb safe, allowing it to be moved off site for destruction. 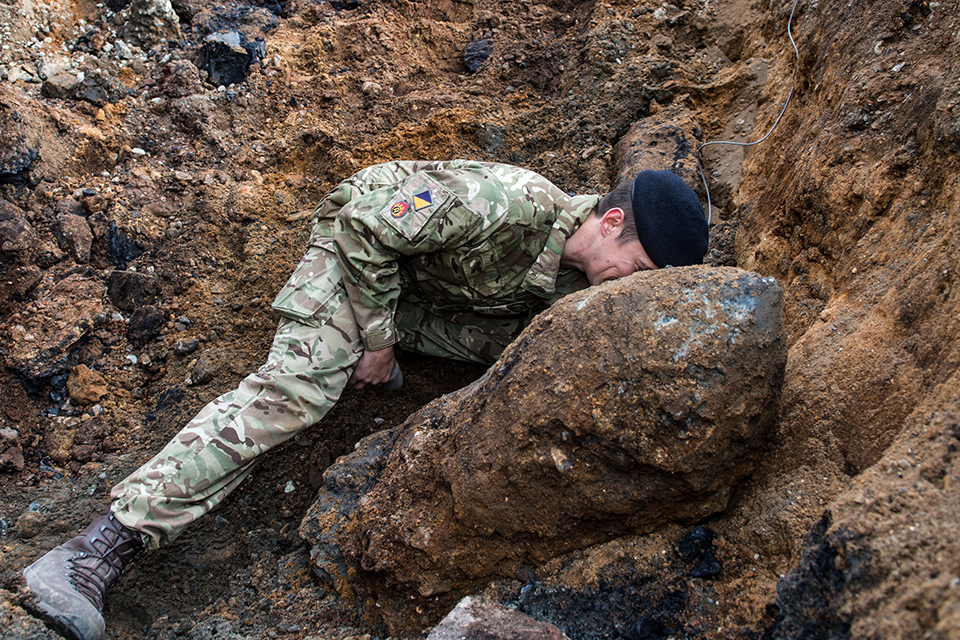 Senior Aircraftman Shane Mitchley of the Royal Air Force will receive the Queen’s Commendation for Bravery for saving a woman’s life in the Thames in June 2015. SAC Mitchley, based at RAF Waddington in Lincolnshire, was part of a team from the RAF’s 54(R) Squadron visiting London to learn about the RAF’s history when the team heard cries for help from a woman stricken in the Thames near Westminster Bridge. At great risk to himself SAC Mitchley dived in to the treacherously choppy waters, struggling against a strong current to reach the woman while she struggled to keep her head above the water. At one point he had to dive beneath the water to secure the woman to a life buoy so that other RAF colleagues could haul her to safety.


I’m very honoured and very proud. I’m no hero; it was a spur of the moment decision, but not one I regret in the slightest. If I came across a similar situation I’d do the same again without hesitation.
​ 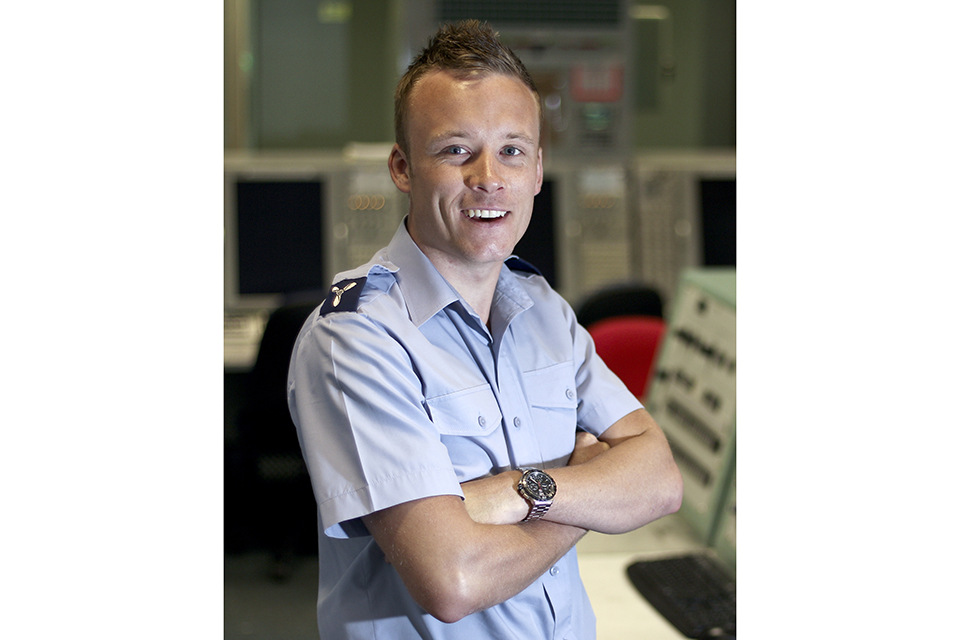 Also listed among today’s Operational Honours and Awards recipients is Sergeant Michael Beamish, a former RAF Search and Rescue winch operator. Sgt Beamish is to receive the Queen’s Commendation for Bravery in the Air for his selfless attempt to save the life of a critically ill sailor near the Falkland Islands in June 2015. Despite mountainous seas Sgt Beamish winched down to the ice-coated Royal Fleet Auxiliary supply ship Gold Rover to provide first aid to the sailor, winched him to safety and later donated his own blood to him in hospital. 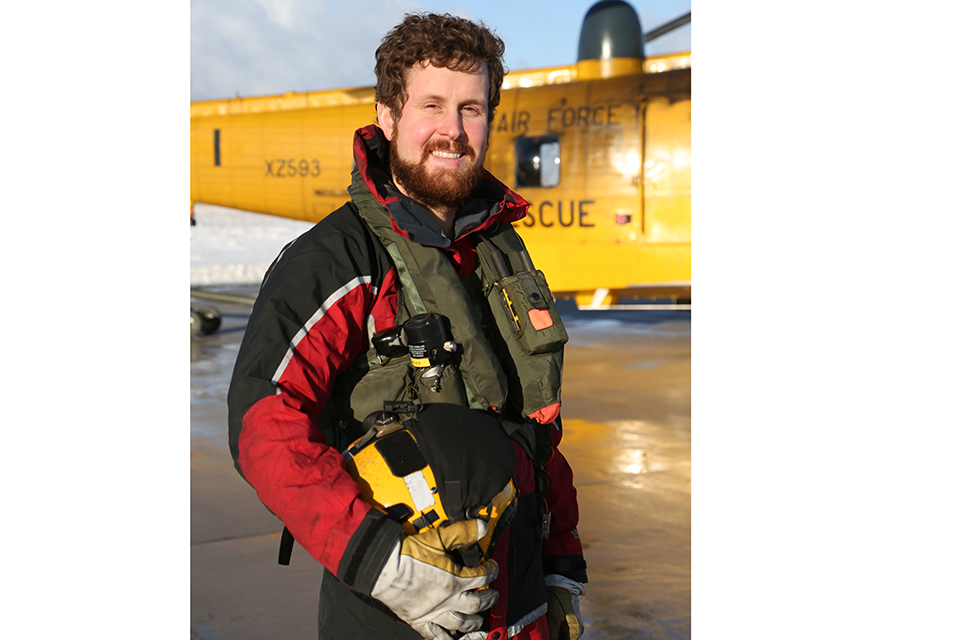 
Members of our armed forces are deployed all around the world helping to keep Britain safe. These well-deserved honours reflect the dedication and bravery they display on a daily basis.
​
These are just a few examples of personnel from all three services who are honoured in the 45th Operational Honours and Awards List, which includes awards in respect of worldwide operations for the period from 1st January to 30th September 2015, as well others for non-operational gallantry.