SS3 will take place across Oman in October and November. It is the UK armed forces’ lead exercise this year and the largest in 17 years. It is also the third UK-Oman joint exercise, with the previous two taking place in 1986 and 2001.

SS3 will showcase the UK and Oman’s ability to operate together in austere conditions through the deployment of a Coalition Joint Task Force. 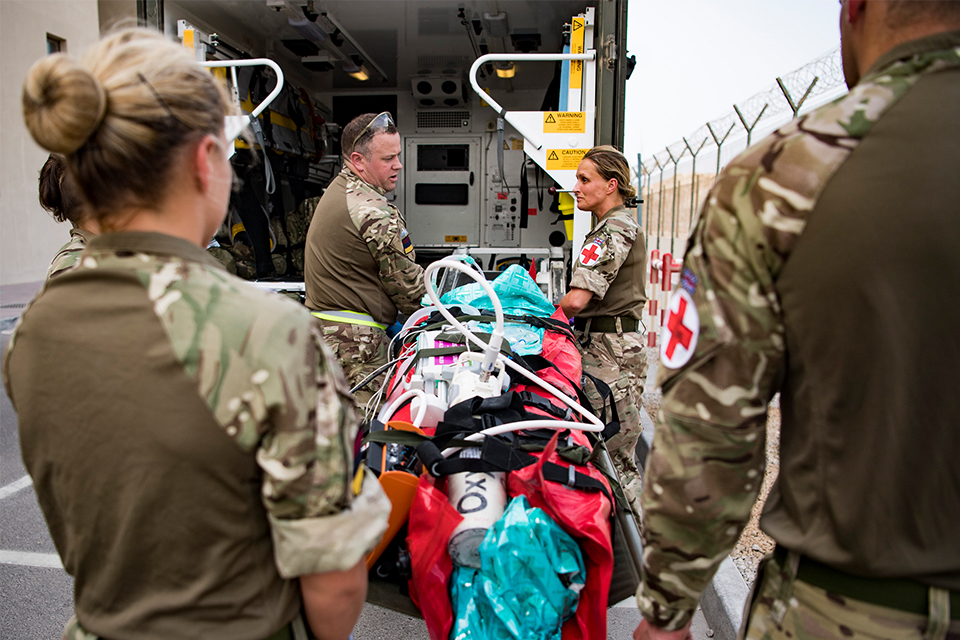 Joint Forces Command’s (JFC) unique role in the exercise is in planning and enabling, demonstrating its world-leading ability to deploy internationally in challenging environments and run the vital functions of a successful exercise, such as logistics, command and control, and medical.

The Joint Medical Group will play a fundamental role in the safe delivery of the exercise. This week, as part of preparations for SS3, a Medical Emergency Response Team (MERT) were put to the test in the 40-degree heat of the Omani desert.

As part of this week’s training, a doctor, nurse and two paramedics from MERT field tested a new method to transport life-saving blood.

They experimented with transporting blood for up to 72 hours, vastly increasing their capability to successfully treat casualties in the field.


We now store the blood from its arrival in theatre and maintain the cold chain throughout. We then prepare the Golden Hour Box in order to transport blood to a casualty.
​
The Golden Hour Box refers to the 72-hour cold storage that maintains the blood between 2-6°C.


It has to stay in a very specific temperature range, which is challenging in this sort of environment.
​
The Medics, who are part of 5 Medical Regiment, are based in Duqm, Oman in preparation for SS3. Located in such an isolated part of the country, they must be prepared to treat a wide range of casualties. The nearest trauma hospital is many hours drive and up to four hours flight from Duqm. 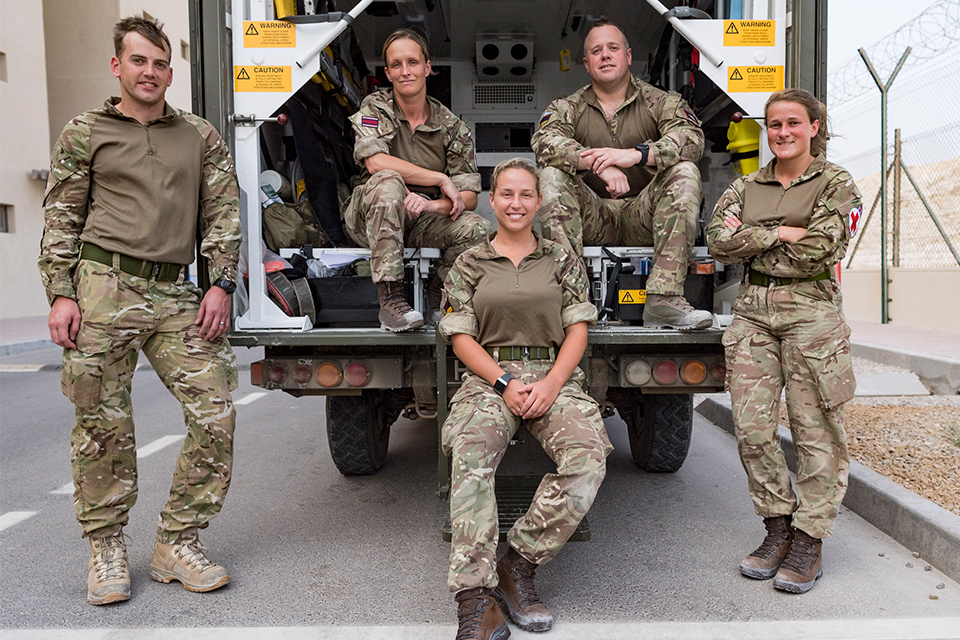 Medical training and preparation will continue in the lead up to the exercise, including the testing of equipment and processes to confirm that the medical chain can deal with challenges before the bulk of UK forces arrive.

A series of Mutual Medical Drills Training packages will also run at Shafa, where Omani field medical unit personnel will join UK Joint Medical Group counterparts inside the deployed British facilities to work through a series of clinical scenarios.