At just 19 years old, Sergeant (Sgt) Arthur Pulman should have had his whole life before him, instead he was killed when his RAF Lancaster bomber was shot down over Germany in 1944. Today, the MOD’s Joint Casualty and Compassionate Centre (JCCC) is appealing for the gunner’s family to get in touch after his grave site was finally identified over 70 years after he was killed in action.

Arthur, who grew up in Dane Street, Walton, had enlisted into the RAF in February 1943, aged 18.

He was the tail gunner on board Lancaster EE173, part of 207 Squadron Royal Air Force, when it took off from RAF Spilsby (Lincolnshire) at 5.18pm on 30 January 1944 for a raid on Berlin. There was no further contact with the plane and it failed to return from the raid. All the other crew members had managed to bail out from the aircraft but were then taken prisoner of war. After the war they told how Arthur had been killed during the night fighter attack that had brought the aircraft down. 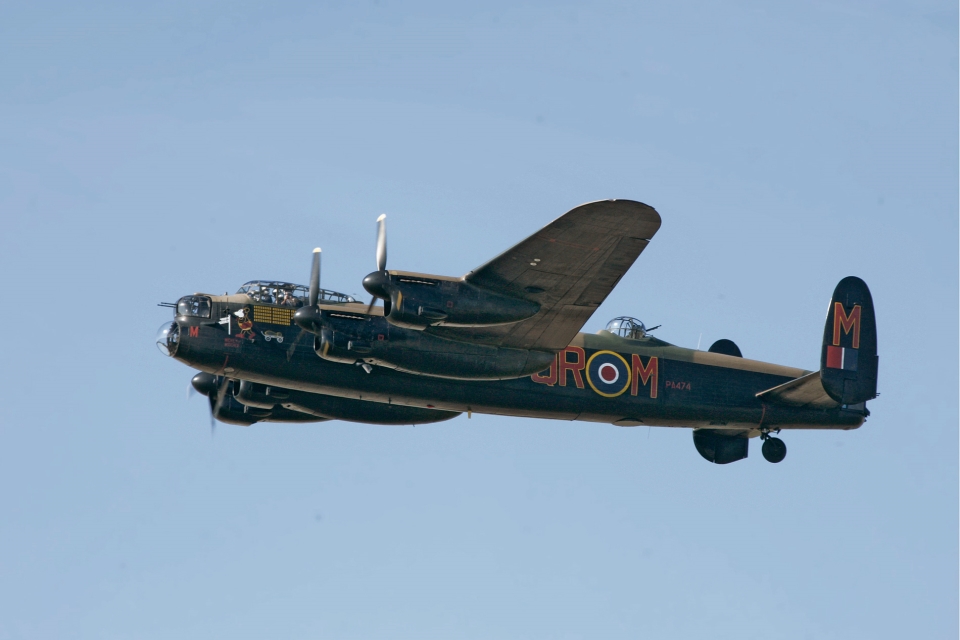 Years later in the 1970s, an RAF Lancaster was salvaged from Lake Krumme Lanke in the American sector of Berlin. Its engine numbers matched those of Lancaster EE173. The remains of a crew member were found and buried in Rheinburg War Cemetery, Germany, as an ‘unknown airman of WW2’.

More recently, records from both 1944 and the 1970s have been re-examined, the conclusion being that the airman buried at Rheinburg War Cemetery can only be Sergeant Arthur Pulman.

Now an appeal has been launched by the MOD to track down any of Arthur’s surviving relatives so that they can be invited to attend a service of rededication of his grave in Rheinburg War Cemetery during September.

Louise Dorr, from the JCCC said:


Arthur’s records don’t give us a great deal of information about him. We know he was a plumber’s mate before he enlisted and that his last known address was in Dane Street, Walton. He was born in Liverpool on 31 May 1924 to George and Evelyn Pulman and we think he may have had an older brother, Peter, who we hope may still have family living in the area.
​
She added:


Unfortunately that is about all we know about him and his family and that’s where the trail goes cold.
​
If you can help with tracing Arthur’s family, please call Louise on 01452 712612 extension 5465 or email her on: [email protected]

One for Sweetpea, our resident sleuth...?

Thank you for the heads-up.

Peter Pulman was born 1921, Toxteth and his brother Arthur followed in 1924.

I have only spent five minutes researching this family and have found a young lady named Nicola who may be related to Arthur. I have sent Nicola a message and now await her reply.

I will continue to research and will keep you posted.

EDITED TO ADD: I have now also located another possible relative living in Wodonga, Victoria, Australia, I've sent a message, now waiting for a reply.

I have made contact with a relative of Arthur Pulman. I have sent the young lady a link to this thread so that she can read the information that has been posted regarding her ancestor, then if she so wishes she can make contact with the MoD.

Book Reviewer
I'll forward this to a colleague who works at the Liverpool Daily Echo.

I'm happy to report that thanks to Amanda in Australia, the Pulman family here in the UK have now been notified - they have sent an email to the contact address issued by the MoD on this thread.

A big thank you to BOTWU for bringing this thread to my attention.

News story: World War 2 airman finally laid to rest 70 years after he gave his life for his...

News story: Could it be Edward, urgent appeal for family of Bedfordshire sergeant killed in...