Ministry of Defence said:
The significant milestone means that the Joint Forces Command (JFC) is now, on 2 April 2013, fully-manned and able to fulfil the entire range of its responsibilities in support of Defence’s objectives for current operations, future contingencies and for the longer term.
The JFC brings together over 20,000 military and civilian personnel to ensure that joint capabilities are correctly prioritised and prepared for operations. In addition to thousands of personnel working in Cyprus, Gibraltar, the Falkland Islands and the British Indian Ocean Territory, the JFC also includes the Defence Academy in Wiltshire and Defence Intelligence and cyber capabilities.
A number of units have also been transferred to the command in order to ensure better training and coherence for a range of specialities, from doctors and nurses to linguists and military surveyors.
A key aim of the establishment of the JFC is to create a more direct link between front line experience and top-level planning. 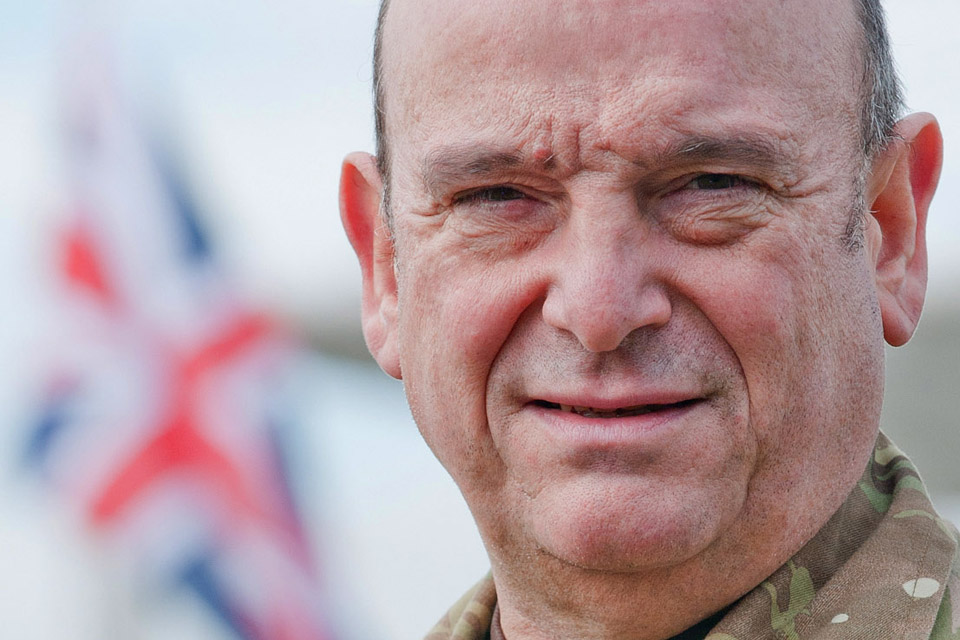 I am very pleased that we mark the full operating capability of the Joint Forces Command in record time. This new Command, an essential element in the transformation of UK Defence, is already making its mark around the world. As the first commander, it is quite clear to me that this is an idea whose time has come.
​
The creation of the JFC was recommended by the Defence Reform review, led by Lord Levene, as part of the most significant programme of change across the Ministry of Defence in a generation. The report was published in June 2011.
About 10,000 other sailors, soldiers and airmen actually deployed on operations, such as those in Afghanistan, continue to be commanded by the Permanent Joint Headquarters, part of the new organisation. Both are based in Northwood near London. A key task for the JFC is to help ensure that lessons learnt on operations are absorbed into the development of future concepts and capabilities, helping the Navy, Army and RAF to build on their strengths in the future.
JFC is based at Northwood headquarters, near Watford in Hertfordshire.