Government personnel recently took part in Exercise Joint Horizon 17 (JH17), a real world ‘mission rehearsal’ of a government response to a complex crisis in the Levant.

The exercise confirmed the capabilities of a cross-government co-operation to deal with a complex crisis involving an evacuation of non-combatants who required military support.

The exercise included the rapid deployment of Operational Liaison and Reconnaissance Teams to Lebanon and Jordan. It involved the activation of the Joint Contingency headquarters in British Forces Cyprus, with other personnel based in Northwood headquarters and Al-Udeid Air Base in Qatar. The mission scenario involved the evacuation on non-combatants from Beirut and military support to a humanitarian disaster in Jordan. The complexity of the exercise was increased by the need to protect forces and evacuees from violent extremist organisations.

A huge range of personnel took part, including staff from: 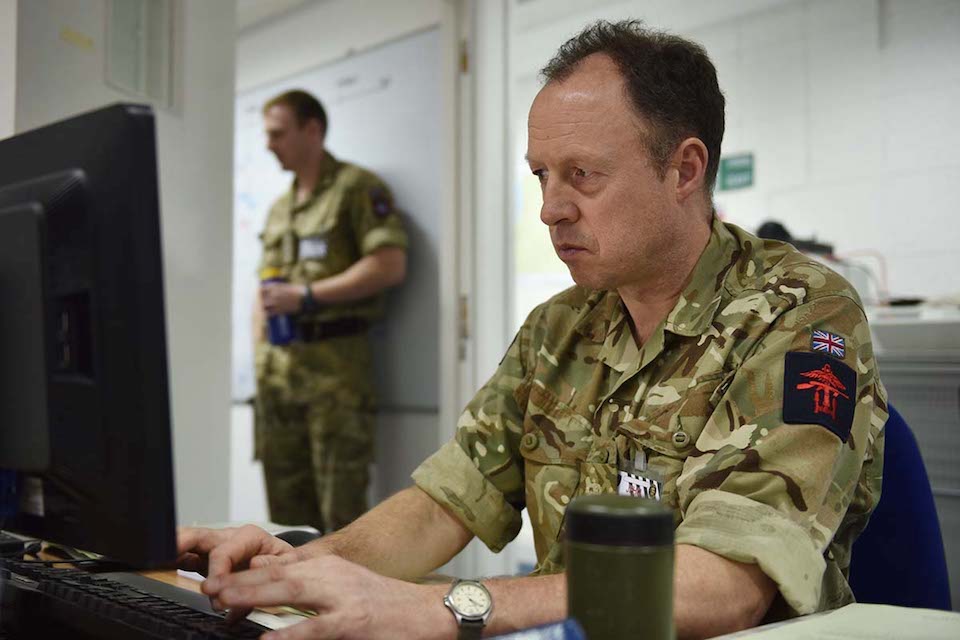 The UK Ambassadors to Beirut and Amman also joined in the exercise. Colleagues in the Standing Joint Force Logistic Component provided subject matter expertise and resilience.


JFHQ are now better prepared, institutionally and physically, to cope with our most likely and most dangerous mission. Critically JH17 was enabled by our real world day to day relationships with cross government partners and agencies. In the future the mutual understanding, relationships and shared assessment of a real world problem developed on this exercise will pay dividends for UK crisis responses.
​
The exercise began with an Academic Forum in Lancaster House. Partners from across Whitehall and representatives from the Joint Force Lead Elements considered how they interact during crisis as part of a ‘one government’ approach.