Barrow Clump is the site of a scheduled monument, an Early Bronze Age burial mound (c2000BC) that later became the burial place for Anglo-Saxons in the 6th century AD.

The current excavation has been taking place since Monday 2 July and is expected to last until Friday 20 July. It is being done with volunteers from the Operation Nightingale programme which uses archaeology to aid in the recovery of soldiers who are sick, wounded or were injured on operations in Afghanistan. 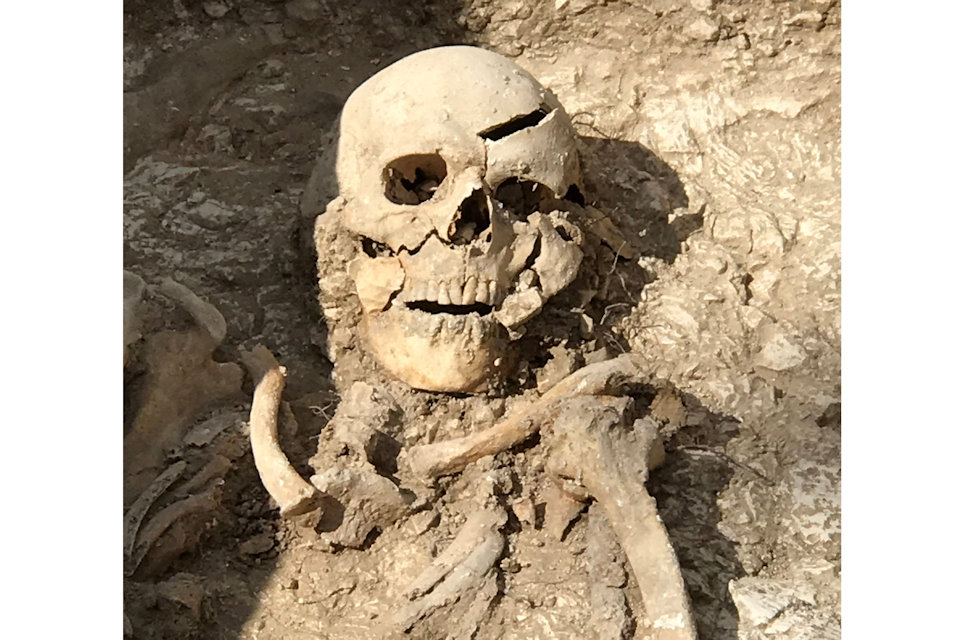 Last November, remains outside the barrow were found including a man with an iron spear and a woman with jewellery.

In July 2018, service personnel discovered burials with weapons and decorated pottery. Over 80 burials have now been found at the military training site.

Military veterans working on the dig are supported by Breaking Ground Heritage, a charity assisting veterans to learn more about archaeology and heritage with the aim of helping them to learn new skills as part of their recovery. Several are now studying the subject at University with others working as professionals in this area. 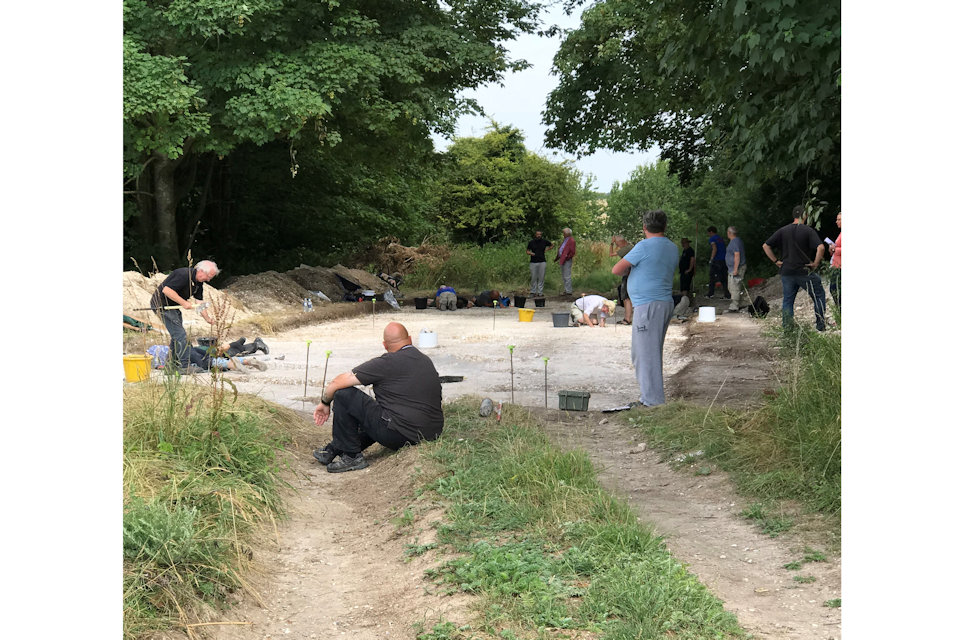 
One of DIO’s priorities is to support the Armed Forces and Operation Nightingale has been a huge success since it was first established in 2011.

I’m amazed at the artefacts that have been uncovered from our previous excavations and without the help of injured, sick and wounded soldiers and local volunteers we wouldn’t have uncovered the Anglo-Saxon burial. I look forward to uncovering the track and its findings.

DIO is committed to preserving and maintaining heritage assets and the data found on the excavation will be used to improve the careful management of heritage on Salisbury Plain.
​
Richard Bennett, Project Director at Breaking Ground Heritage said:


Breaking Ground Heritage is pleased to be involved in this project with the support of DIO.

We work closely with DIO to provide injured soldiers and veterans with the placements they need to take part in archaeological investigations on the Ministry of Defence estate.

The project has helped to improve the welfare of all those involved. Thank you to everyone who has took part in this project, they have all been valuable to the programme’s results.
​ 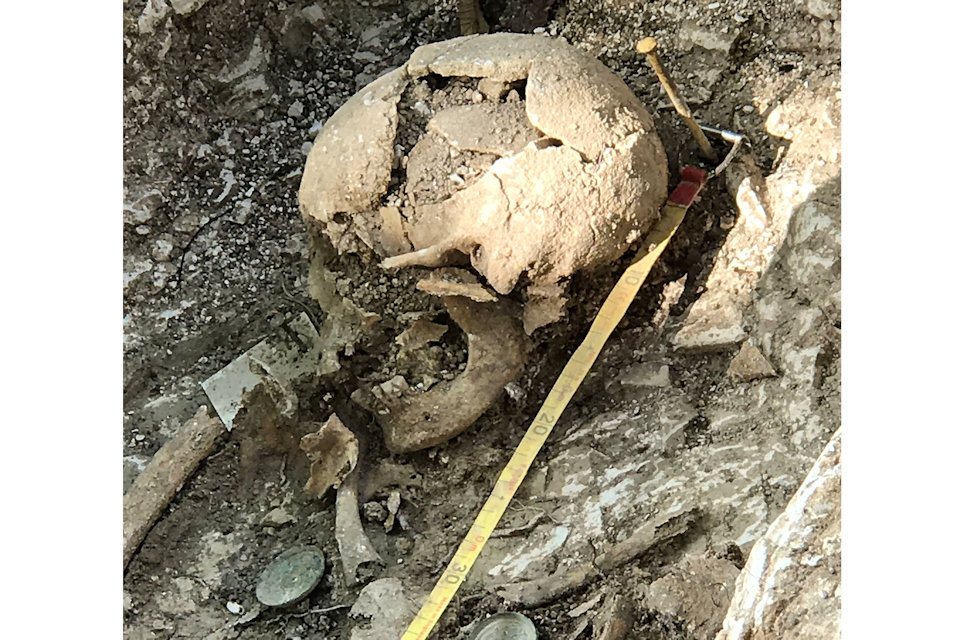 The data derived from this excavation will be used to inform the careful heritage management of Salisbury Plain.

The discoveries unearthed during this excavation will be laid to rest in the Wiltshire Devizies Museum, along with a monograph on the fieldwork at the end of 2018.