The contract for the 58 week project was awarded to Babcock International in 2014. The work consisted of 3 main elements including new hardstands, paved areas for aircraft to be parked, a new mission support facility known as the New Annex, and refurbishment of an existing hangar.


This is an excellent example of DIO’s work to support military capability. The project succeeded due to the close working relationship between DIO, Babcock International and Defence Equipment & Support (DE&S) who all focused on producing a quality product. It is because of that teamwork that this project was completed on time and on budget.
​
A full structural survey of the hangar was carried out, which confirmed that even though it was nearly 90 years old, the structure was in near-perfect condition. A new aircraft tail dock extension was constructed at the southern end of the hangar and a new roof was installed. New high level windows replaced the old and damaged windows, LED lights were installed and the hangar was decorated throughout.

The new mission support facility known as the New Annex, constructed in front of the hangar, is a sophisticated building which supports training and administration for 51 Squadron. 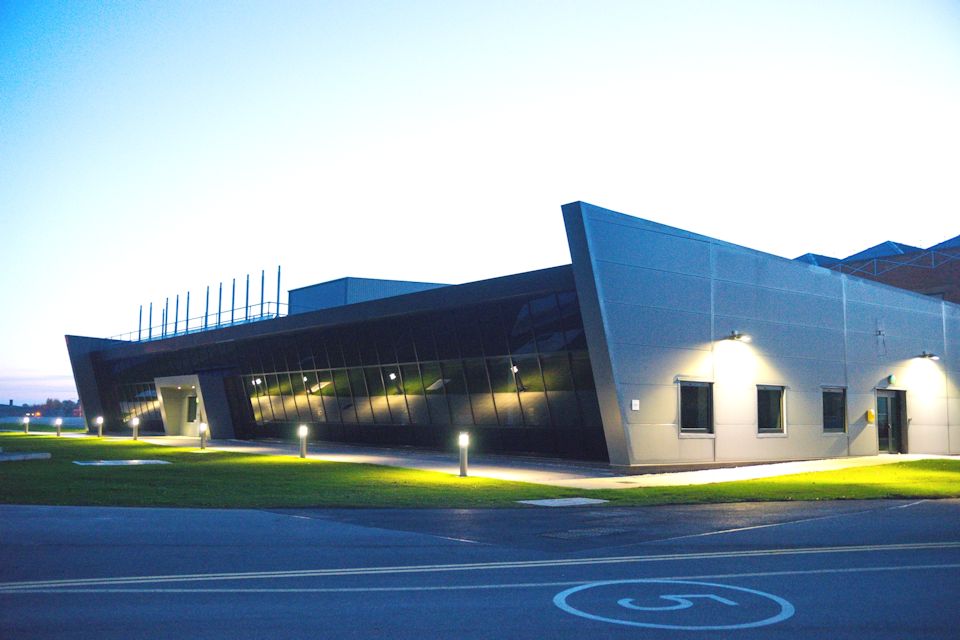 Exterior of the New Annex. Crown Copyright. Photo: via MOD


The completion of the renovations to the home of 51 Squadron has seen the solid structure of the pre- WWII hangar be modernised throughout, and brought up to date to create environmental efficiency whilst working with this outstanding aircraft.
​
In addition to HRH The Earl of Wessex, the opening was attended by Air Commodore Jeff Portlock, Information, Surveillance, Target Acquisition and Reconnaissance (ISTAR) Force Commander; Group Captain Richard Barrow, RAF Waddington Station Commander; Wing Commander Tom Talbot, Commanding Officer of 51 Squadron, together with representatives from DIO and Babcock, including DIO Project Manager Dan Wilmott.