Ministry of Defence said:
For over 3 months, HMS Scott was deployed in the Red Sea and Gulf of Aden supporting coalition maritime security operations, and surveyed over 7,200 square miles of the sea floor; an area almost 3 times the size of Devon.
HMS Scott has not operated east of the Suez Canal in more than 4 years and the deployment marked a return to her normal operational pattern following 2 seasons acting as the UK’s ice patrol ship in the Antarctic. 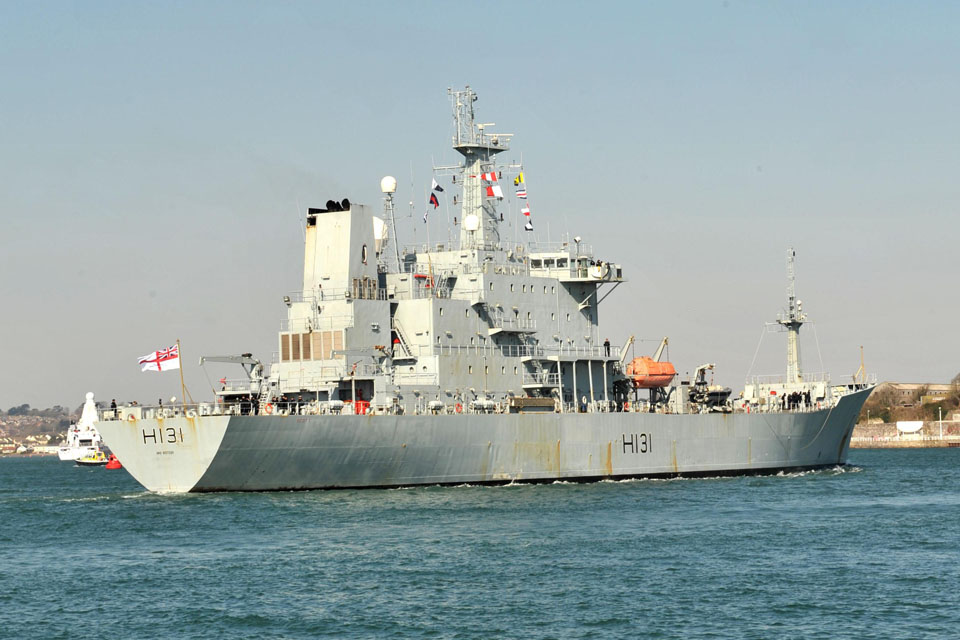 The ship’s company have done a good job,” he said. “However, the work continues. We are back for only a short time in Plymouth before we deploy again - this time to the North Atlantic to continue deep-water surveying during the calmer waters of the spring and summer.
​
The Royal Navy’s deep-water ships and deep-working submarines operate worldwide all the year round and, therefore, we need to continue our important work ensuring the charts which use our data are up-to-date and provide safe navigation during their vital deployments and exercises.
​ 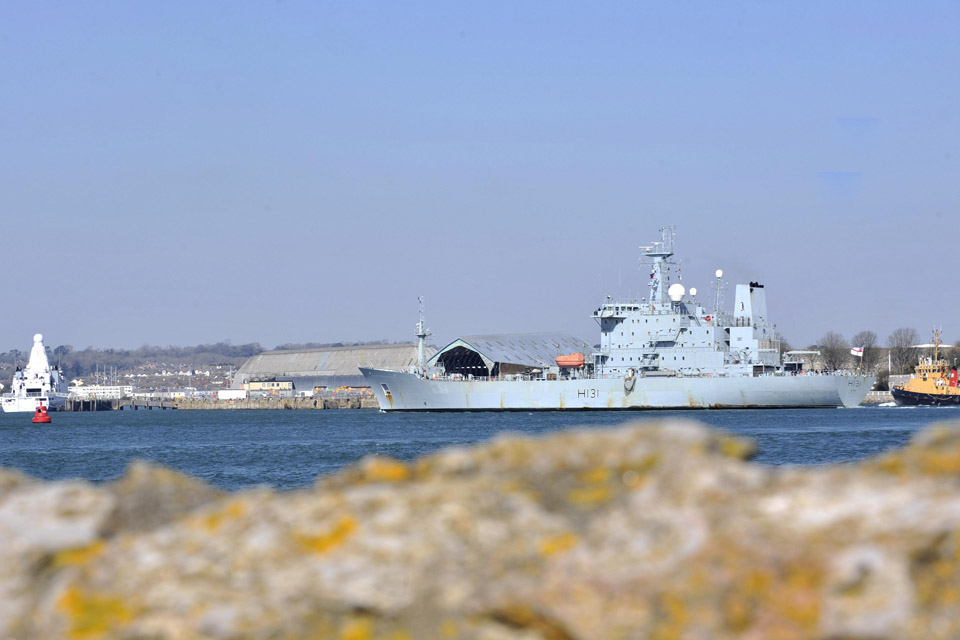 HMS Scott is one of the few ships capable of surveying the deep ocean floor, thousands of metres down, fast and accurately, with our innovative sonar capability. The more we can record how the sea floor is changing due to plate tectonics, volcanic activity and landslips, the easier it is to predict how it will change, and the more military and civilian shipping can benefit.
​