Cross referencing research was key in identifying the final resting place of Able Seaman (AB) Reginald Cecil Evenden. The 23 year old died along with 53 comrades as their warship, HMS Recruit, was sunk during World War 1 on 9 August 1917. Almost a century after AB Evenden’s body was washed up on a beach in Blokhus, Denmark, a rededication service was held on 28 June 2017 at the Commonwealth War Graves Commission (CWGC) Hune Churchyard, northern Jutland, Denmark.

The service, which was a fitting tribute to the sacrifice made by AB Evenden, was organised by the MOD’s Joint Casualty and Compassionate Centre (JCCC), part of Defence Business Services, and was conducted by the Reverend Richard Rowe, Royal Navy.

For almost 100 years AB Evenden has had no known grave as he was buried in a local cemetery to where his body was found as an “Unknown British Seaman of the Royal Navy”. Due to research conducted by a member of the Danish public, which was investigated and verified by JCCC, it is now known that his body was washed up on Blokhus Strand beach on 5 September 1917. He was not identified at the time due to being in the sea for nearly a month. However, with cross referencing local church records, it was possible to link the body to HMS Recruit.

The church records indicated that he was buried in Hune Parish churchyard by the parish priest on 9 September 1917. The records state that he was an English sailor and that on his wedding ring finger he was wearing a gold ring with the letters “R.C.E” engraved on the outside. Inside the ring was another inscription – “Dear Mother died 10 June 1915”.

It has now been confirmed that no other ships sank in that area of the North Sea in August or September 1917. The positioning of HMS Recruit when it sank is consistent with where AB Evenden’s body was found and of the casualties from HMS Recruit; no one else had the initials “R.C.E”. It has also been confirmed that his mother did pass away on 10 June 1915. 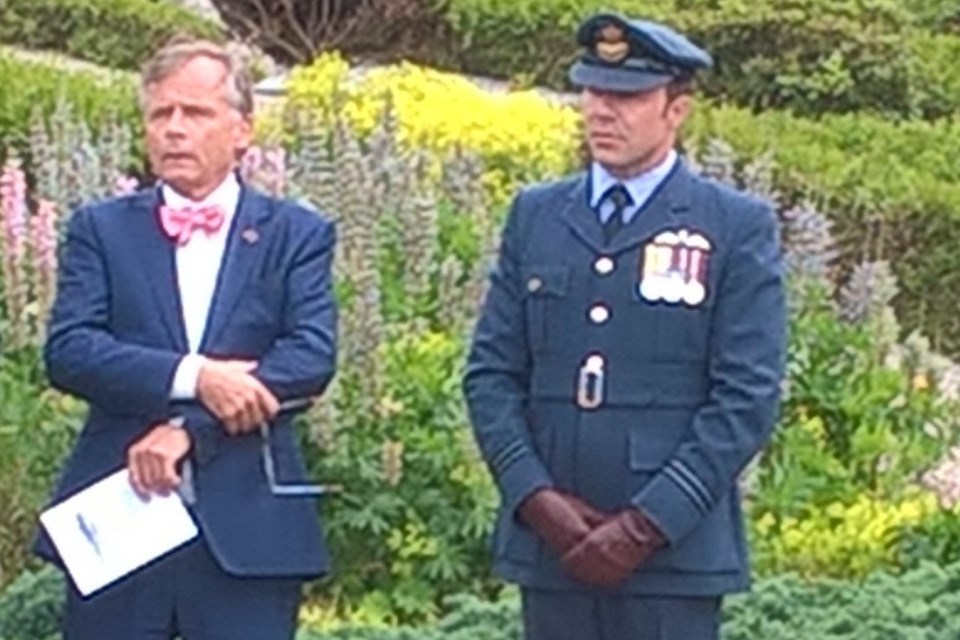 
It is thanks to 2 members of the Danish public who drew our attention to the church records in Hune that we have been able to identify this grave as that of Reginald Evenden.


It’s a great honour to have his family with us today as we pay tribute to him for his sacrifice and rededicate the headstone that now bears his name with honour.
​ 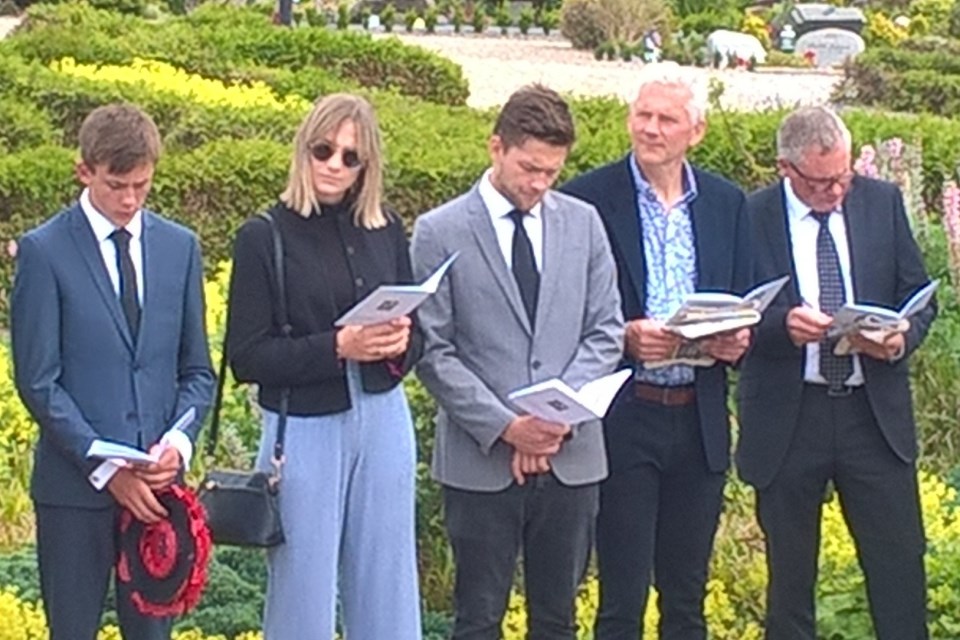 
It has been my duty and privilege to have been involved in the rededication and naming of a headstone as the mortal remains of an “unknown sailor” were identified and named. As a Royal Navy Chaplain it was fitting to reclaim 1 of our own, to support his family and thank the local community for the dignity and care they have taken, and continue to take, over many years.
​
Almost 100 years after he died, AB Evenden’s grave has been rededicated and a new headstone bearing his name has been provided by the CWGC.

Hi, just came across this post, this man was my mums uncle x