Ministry of Defence said:
Checkpoint (CP) Abpashak East becomes the latest checkpoint in the Nahr-e Saraj district to be handed over to the Afghan Uniform Police (AUP), the primary civil law enforcement agency in Afghanistan, as it continues to grow in strength.
The soldiers of 1st Battalion The Royal Regiment of Fusiliers (1 RRF) have been deployed in the district since March 2013, operating in support of their Afghan partners along the Helmand River Valley, key route Highway One and the Nahr-e Bughra canal. 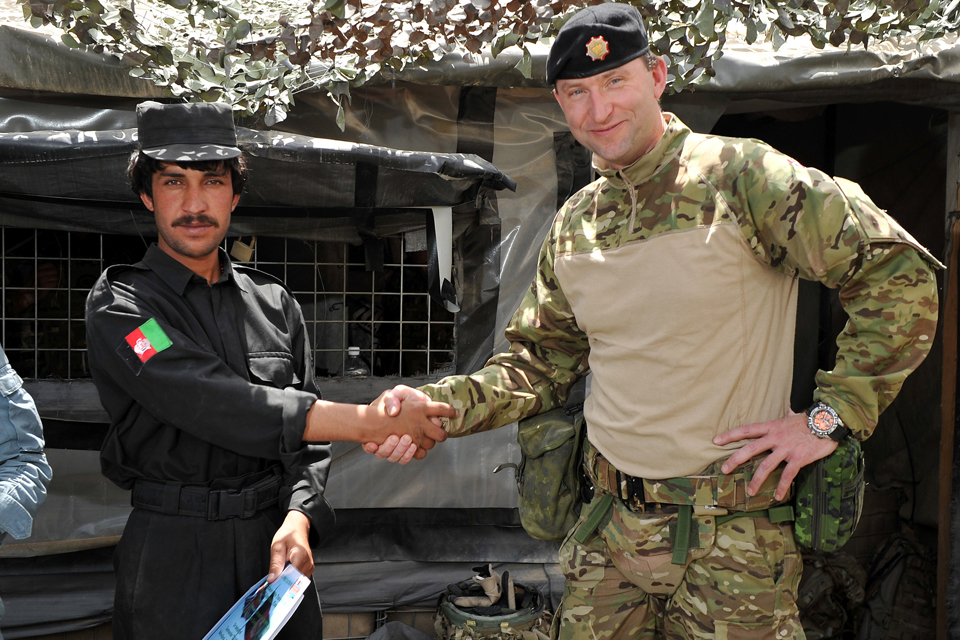 Major Kenneth Nielsen of the Danish Army shakes hands with a member of the Afghan Uniform Police at Checkpoint Abpashak East [Picture: Corporal Si Longworth, Crown copyright]The checkpoint, which has been home to around 30 Fusiliers, was handed over following an inspection of the site by the Royal Engineers.
Lieutenant Colonel Jon Swift, Commanding Officer of the Transition Support Unit in Nahr-e Saraj, 1 RRF, said:

The handover of CP Abpashak East signals the growing ability of the Afghans to take the lead in security. We have been working with the Afghan Uniform Police who are going to take it on, and they are very comfortable in doing so.
​ 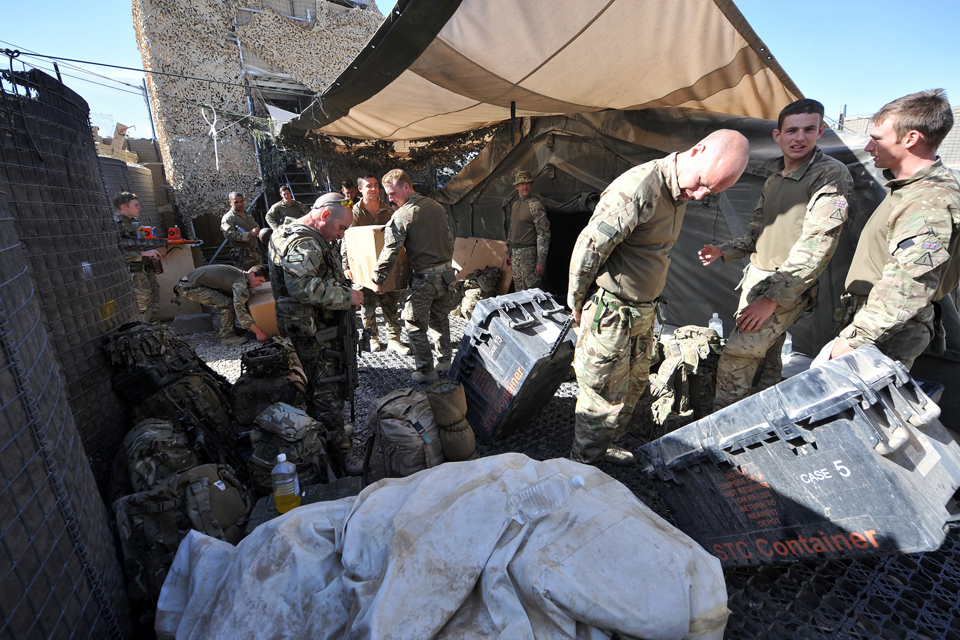 The Afghan Police have proven time and again that they are capable of providing the local population with protection from the threat posed by the insurgency. Today marks a positive step towards them doing this ever more independently as our presence in the area reduces.
​ 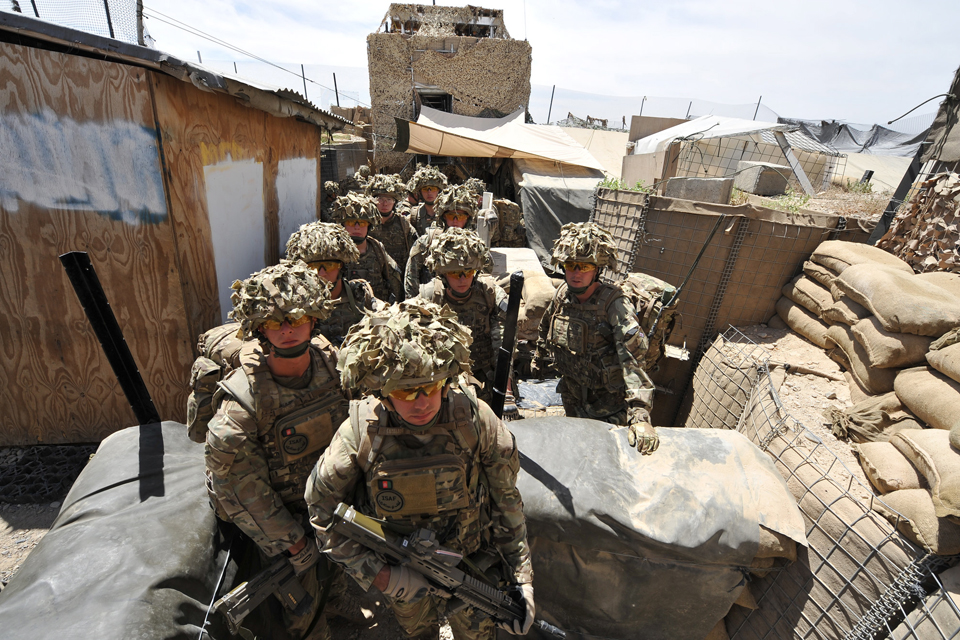 The Afghans have a large network of checkpoints spread all along the major routes, predominantly on Highway One. They fully understand the importance of this location, they have resourced it well, and there is more building work going on to reinforce the area.
​
1 RRF are deployed to Afghanistan as part of Operation Herrick 18. There are now just 11 UK bases in Helmand province, down from 37 in October 2012.

Ah the good old fusiliers! I am currently applying for them in the stabs.
You must log in or register to reply here.