Ministry of Defence said:
The Foreign Secretary, William Hague, yesterday welcomed the President of Saudi Arabia’s Majlis Ash-Shura (Shura Council), His Excellency Dr Abdullah bin Mohammed Al Al-Sheikh, to the Foreign and Commonwealth Office to discuss bilateral relations and priorities for the Council. The Foreign Secretary also met two of the newly appointed female members of the Shura Council, Dr Thuraya Obeid and Dr Nihad Al-Jashi. Dr Al-Sheikh and the delegation from the Shura Council are visiting the UK as guests of the British Group of the Inter-Parliamentary Union. 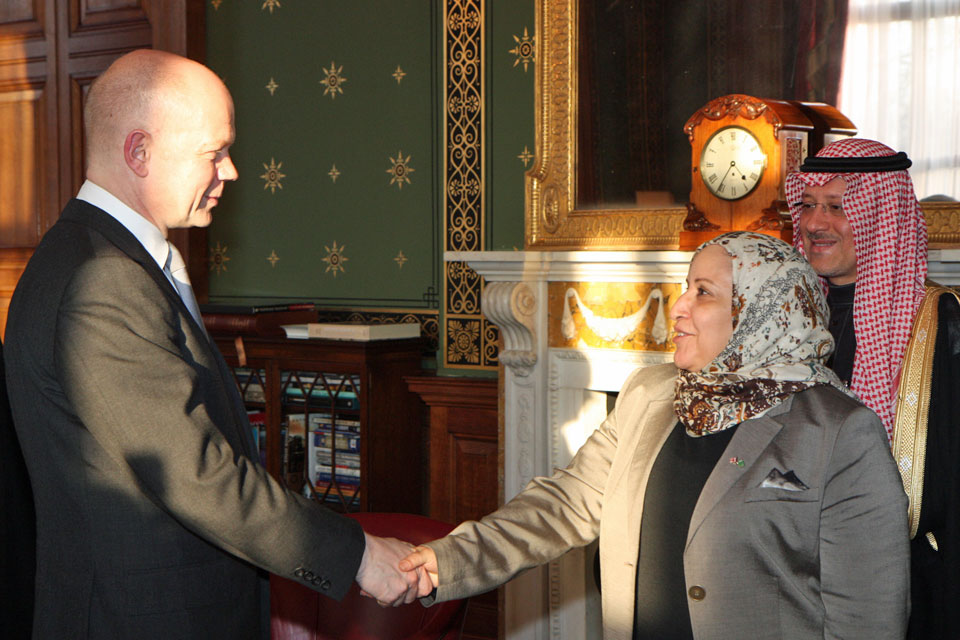 It was a pleasure to welcome His Excellency Dr Al-Sheikh and members of his delegation to the Foreign Office as part of their visit to the UK. The UK’s Parliament has a long, rich and vibrant tradition at the heart of British democracy. The visit by members of Saudi Arabia’s Shura Council is an excellent opportunity to share experiences and strengthen ties between our two countries.
​
I am particularly pleased that the UK was able to host the first official visit overseas by the newly-appointed female members. Female membership of the Shura Council is a milestone for reform of women’s rights in Saudi Arabia. We value our strong relationship with Saudi Arabia and I look forward to continuing close cooperation in the years ahead.
​ 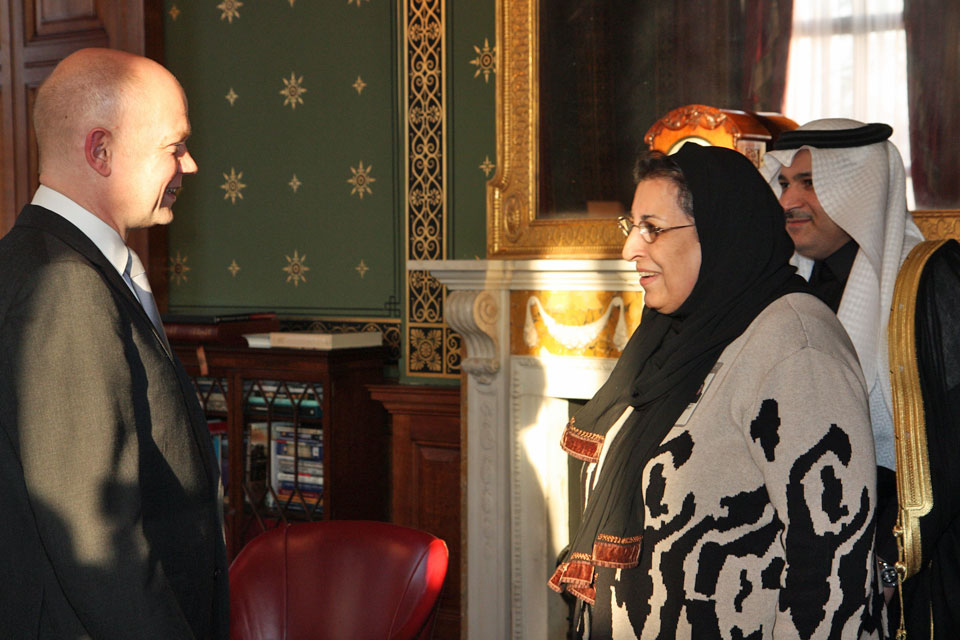 Press release: Foreign Secretary travels to the Gulf to push for end to Yemen bloodshed