News story: Exercise Cambrian Patrol testing the best from around the world

Taking place over some of the harshest yet most picturesque terrain in Mid Wales, Exercise Cambrian Patrol is a unique event and the largest of its kind anywhere in the world. It is rightly regarded as the premier patrolling exercise in NATO.

It is mentally and physically demanding and examines all the basic skills of a modern-day soldier, enhancing leadership skills and levels of endurance and determination. On average only five per cent of patrols gain the top Gold award while about a third fail to finish.


Exercise Cambrian Patrol is the premier examination of patrolling abilities in NATO. It is arduous and testing and regarded as the proving ground for Armed Forces from all around the world.

With so many allies coming together, this is a further opportunity to strengthen bonds and comradeship, paving the way for a safer future for us all.
​
Brigadier Alan Richmond OBE, Commander 160th Infantry Brigade and Headquarters and head of the Army in Wales, is the Exercise Director.


Exercise Cambrian Patrol is becoming more popular every year and this year we’ve had more international patrols take part than ever before.

That means people really understand the value of this as an exercise. It’s also a great opportunity for us in the British Army to work alongside a lot of our international partners and develop our solid relationships. This year has been a great success.
​
First Lieutenant Pavel Popovici of the Moldovian Army was one of the first time patrol commanders. 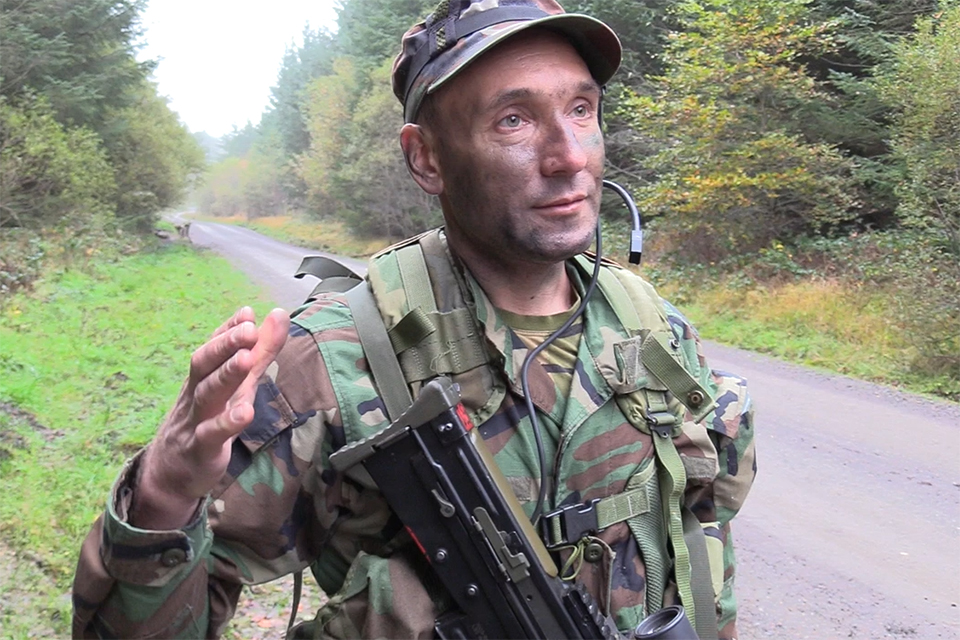 
We are representing our country for the first time and it is important to do well. We have had a lot of help from our friends 2nd Battalion The Royal Irish Regiment, and we are very thankful for it.
​
Major Steve Keir, Officer Commanding Exercise Cambrian Patrol, said the event had achieved all of its objectives in testing the basic military skills of soldiers over the harshest terrain in Wales.


This year was especially testing in that we had three serious weather fronts to deal with – two named (Hurricane Ophelia and Storm Brian) and one unnamed. That means the dynamic of the exercise changed completely and we had more patrols fail to complete than ever before.

Additionally, those who dug in with real grit and determination and who upped their game gained higher awards than normal. Our normal Gold medal award allocations increased by about 50 per cent to nine awards and the number of Silvers were also up significantly with 33 being awarded.

The feedback from those who had completed the exercise before was that this year was definitely much tougher due to the inclement weather thrown in.

Cambrian Patrol 2017 is the biggest so far - 126 patrols took part. We’ve also had a number of countries ask us how they could replicate a similar exercise in their own countries.