As the nation marks Reserves Day today, Defence Secretary Gavin Williamson praised these exceptionally talented people and called for more specialists such as engineers, chefs, media operations and electricians to step up and join the UK Armed Forces as Reservists. 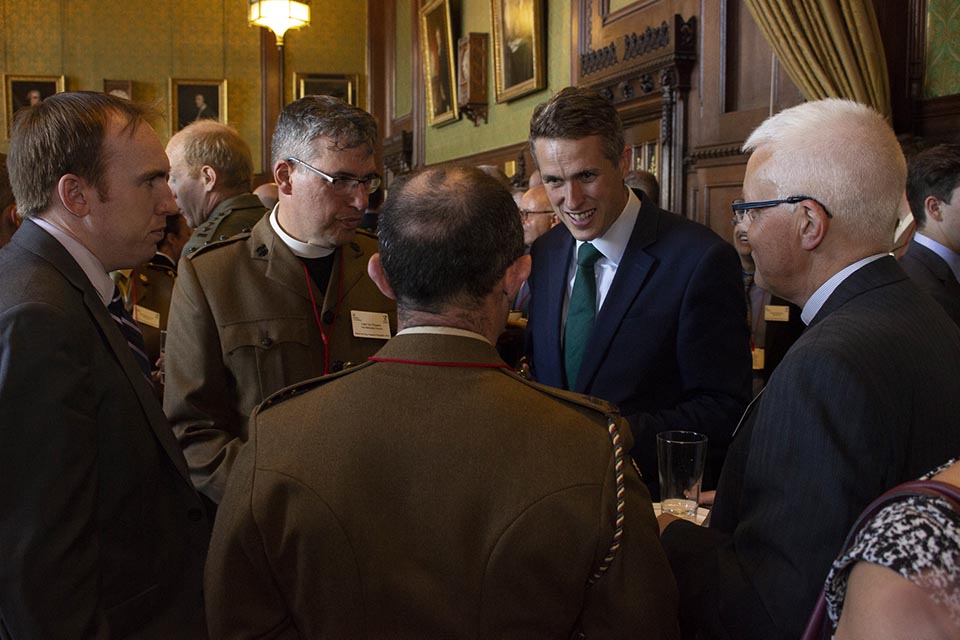 Speaking at a reception for Reservists in the house of Commons last night, Defence Secretary Gavin Williamson said:


Reservists play a vital role in our Armed Forces, bringing a huge range of experiences and skills to the defence of our country.

As the threats we face intensify we need to attract the brightest and the best from all walks of life as part of a modern military.
​
This morning the Defence Secretary thanked civil servant reservists at a specially hosted breakfast in 10 Downing St. 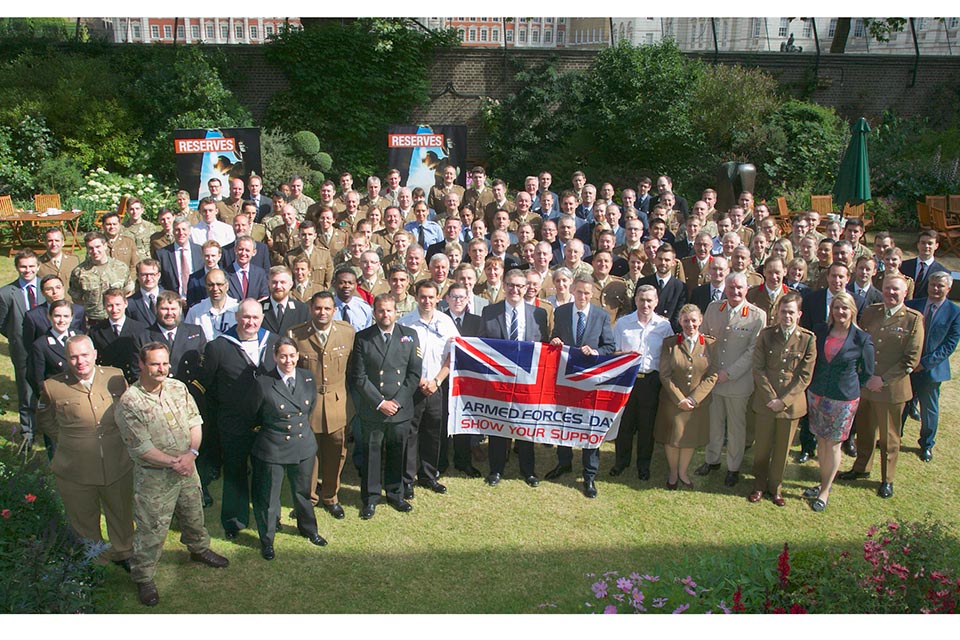 The men and women of our Reserve forces give up their free time training to work alongside regular troops around the world. From telecoms workers and police officers to students they serve our country when called upon in a huge variety of roles such as dog handlers, logistics movers, intelligence officers and medics. 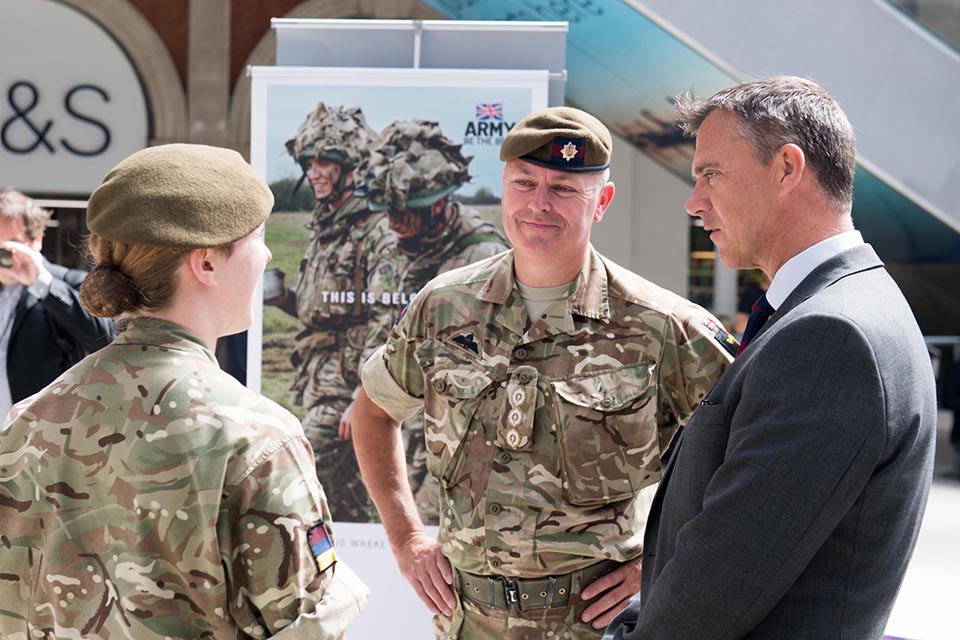 Reservist Colonel Sion Walker is a teacher by trade. He is currently deployed as Commanding Officer of Op ORBITAL, which is a UK programme to train the Ukrainian military in non-lethal skills and tactics such as the identification of mines, medical care and logistics.

Colonel Sion Walker is leading the operation. He said:


For me, it’s important to give something back. I have been able to use my skill sets as an educator and in the Army to complement each other. In school it gave me a different outlook on life. Some people whinge about how bad things are, but thanks to my military experiences I have a better balance in life, which means I don’t get vexed.

It means you’re more robust as a person. And I’ve been able to give young people better advice in school. I get youngsters asking me for careers advice about joining any of the Armed forces, and that is very satisfying.
​
Continue reading...

Reserves Day 2020: stepping up to protect the UK