Ministry of Defence said:
The Mediterranean island was the final port of call for the Royal Navy Type 45 destroyer - on her maiden deployment - before heading through the Suez Canal and on to the Indian Ocean and the Gulf.
The NATO base at Souda Bay on Crete’s north shore is home to a specialist training complex for boarding teams and FORACS (the Naval Forces sensors and weapons accuracy check site) which tests the myriad of sensors, communications, radars and sonars to ensure they are in full working order, allowing NATO ships to pass crucial information to each other accurately. 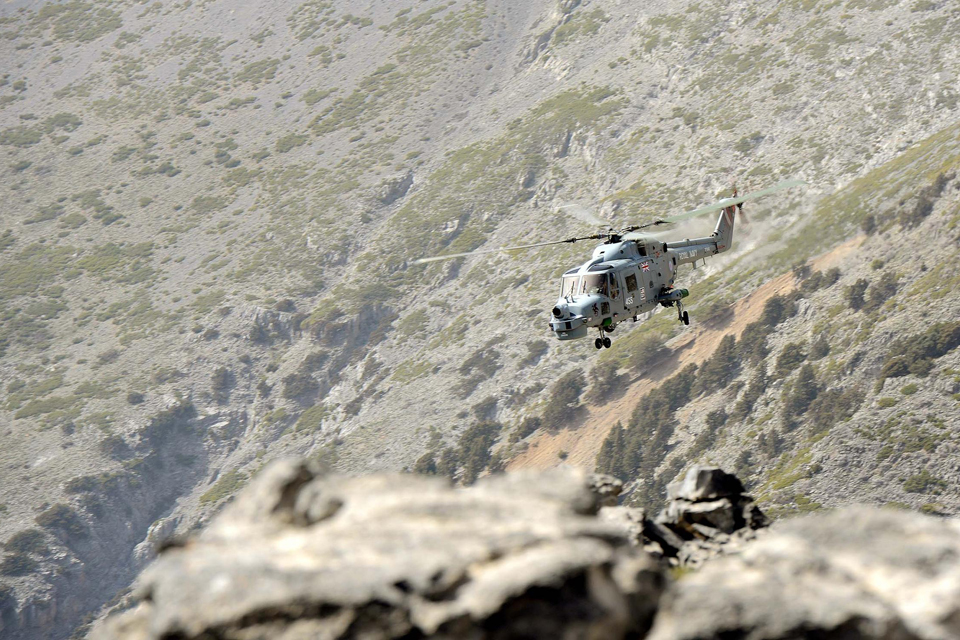 HMS Dragon's Lynx helicopter conducting mountain flying training on the slopes surrounding Souda Bay, Crete [Picture: Leading Airman (Photographer) Dave Jenkins, Crown copyright]While the sensors were being checked, the Portsmouth-based warship’s Royal Marines boarding team hit the water with Greek forces to hone their skills, and Dragon’s Lynx helicopter made the short flight to Chania Airport, home to the Hellenic Air Force’s 115 Fighter Wing, for training.
The Mk8 Lynx, call sign ‘Draco’ - Latin for ‘dragon’, crew were pushed to the limit in the 8,000-foot mountains, traversing razor sharp ridges and dealing with local winds; benign 10-knot breezes on one side of the mountain quickly became 50-knot monsters on the other. 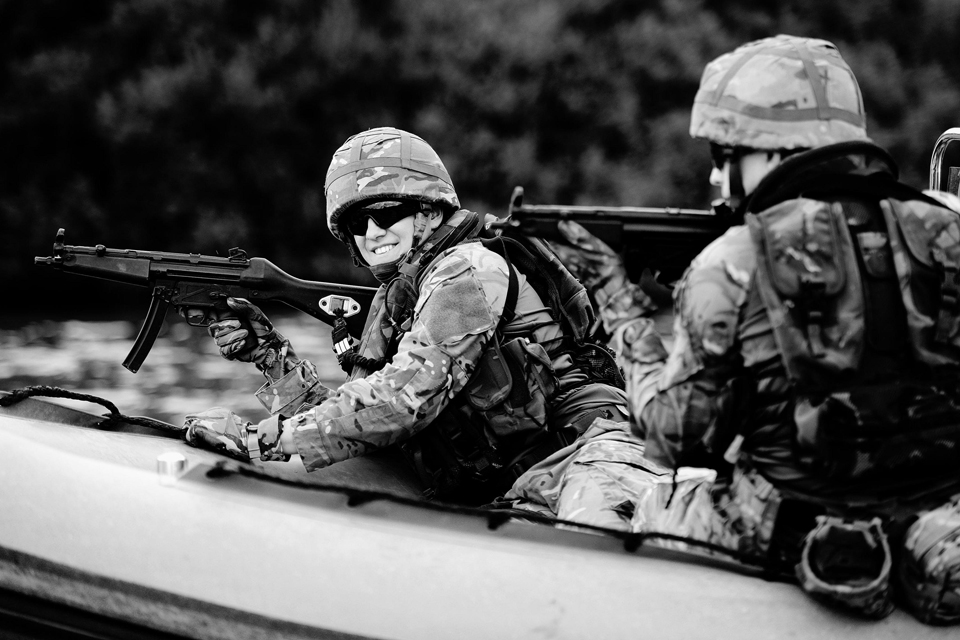 The flying was incredible, a bit bumpy at times, but it’s training that you just can’t get back home in the UK.
​
She and her fellow fliers squeezed in just shy of 18 hours flying in 4 days. 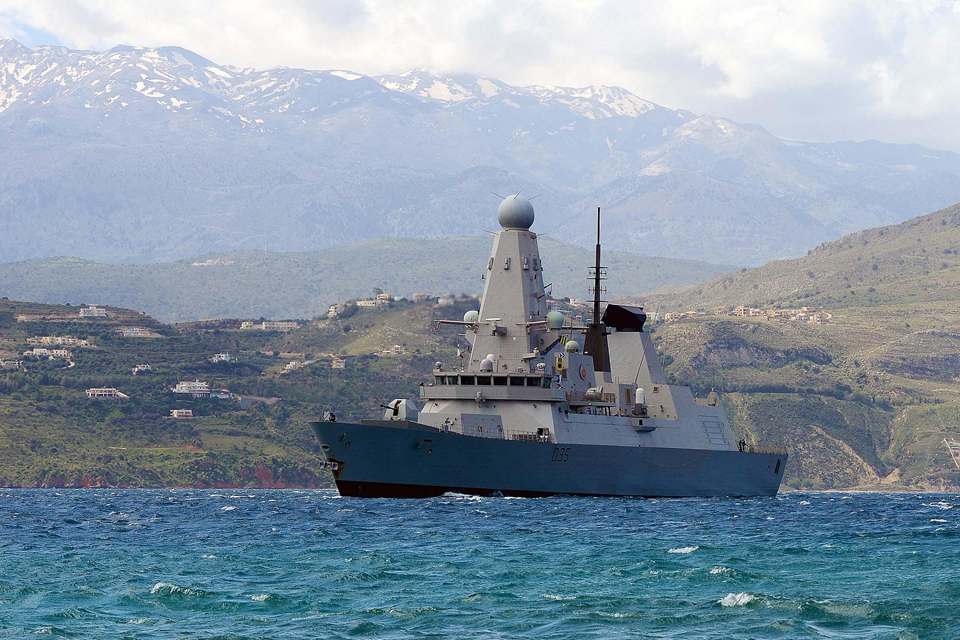 It gave us a great opportunity to fine-tune our flying skills and the hosting from the Greek Air Force was second-to-none.
​
It’s a well-trodden path for flights passing through the Med, but it’s still great training; especially for my first-tour aircrew who gained valuable experience from the planning through to the execution of the detachment.
​ 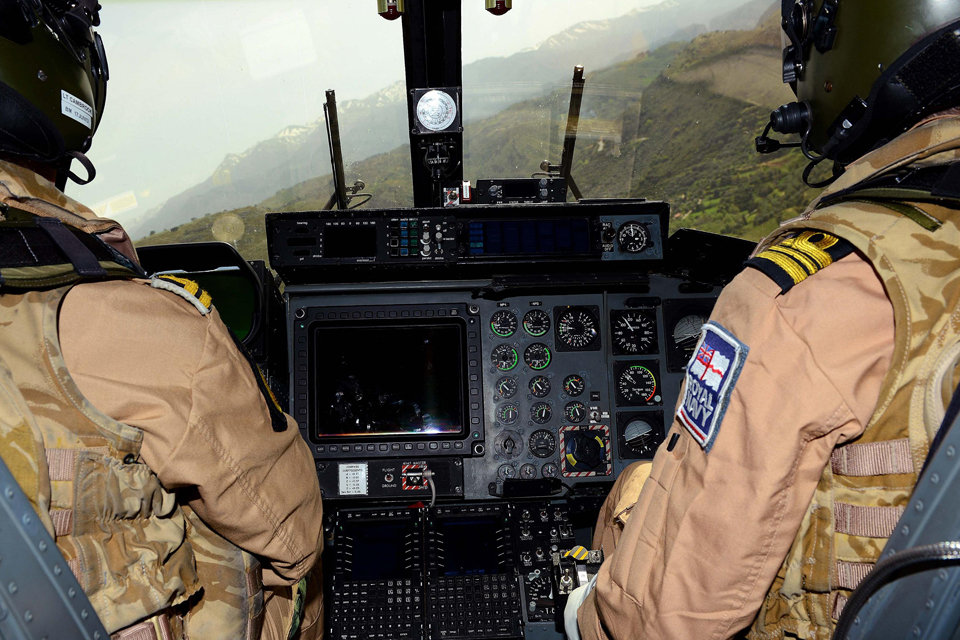 The view from HMS Dragon's Lynx helicopter in flight over Crete's valleys and mountains [Picture: Leading Airman (Photographer) Dave Jenkins, Crown copyright]HMS Dragon is in the opening stages of a 6-month deployment east of Suez, where she will take over from frigate HMS Monmouth, maintaining the Royal Navy’s permanent presence in the Gulf, working with UK allies in the region and keeping the seaways safe.

Good pics. lads on their way for a spot of 'East of Suez' time.

We need to see some pics of the steely eyed aircrewman, on a winchex :happy6:

I think the only helo pix I saw from the batch sent back by the phot were Royals jumping out of the side doing their rapid roping...

Asst_Ed said:
I think the only helo pix I saw from the batch sent back by the phot were Royals jumping out of the side doing their rapid roping...
Click to expand...

bootys thanks but no thanks...asst Ed....Collindo cable and kid leather gloves, and a dispatcher harness with an old and bold doing his stuff please :clap:
You must log in or register to reply here.