The ExoFiT Mars rover testing team will use a new model called ‘Charlie’ to test hardware, software and to practise science operations for the future European Space Agency (ESA) ExoMars rover, which will look for life on Mars in 2021.

The team will practise driving Charlie off its lander, identifying and travelling to a geological outcrop, and then sampling the rock with its drill. 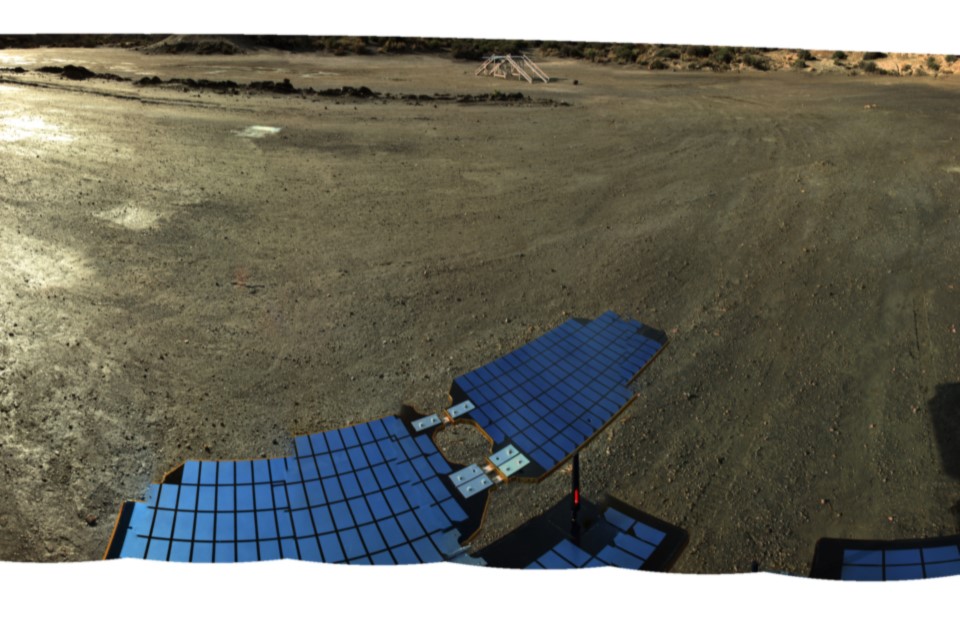 
After the Earth, Mars is the most habitable planet in the Solar System, so it’s a perfect destination to explore the possibility of life on other planets, as well as the history of our own.

These small steps to check systems in Spain provide us with confidence that ExoMars will achieve what it was designed to do. This and future trials will prepare our scientists and engineers for the real operations. I’m proud that British science and ingenuity is critical to the success of this mission.
​
During the testing, the ExoFiT team will assess Charlie’s individual systems including the:


Rigorous testing of equipment and the development of best practice will help to ensure mission success with the future Mars rovers.


One of the primary goals of ExoFiT is the setup of efficient remote science operations. It will allow the team of instrument scientists and engineers to practice how to remotely operate and interpret the data from rover mounted instruments. It is setup as a blueprint to develop operational experience for both ExoMars and future robotic Mars missions.
​
The Remote Control Centre (RCC) for Charlie will be hosted at STFC Harwell Mission Operation Centre, with each science team having a remote instrument operator based there. 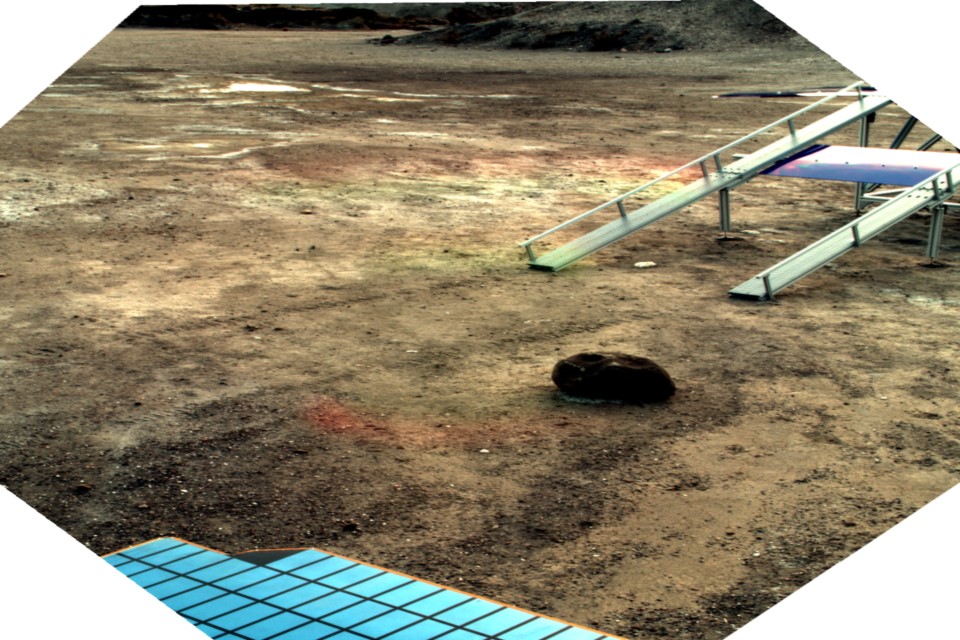 
It’s been a really exciting week. The team at Harwell were working from limited information - we created digital maps of the terrain for them and they had the data sent each day by the rover. From this they had to decide where the rover should go and what instruments it should use to get the most interesting science. This test-run was very similar to the way that rovers are operated on Mars
​
There will be a follow up test drive in the Atacama Desert in Chile next year.

ExoFiT is an ESA funded project managed and implemented by Airbus Defence and Space, backed by MREP (Mars Robotic Exploration Programme) as a technology development activity.

The future ExoMars rover will be the first of its kind to travel across the Martian surface and drill down to determine if evidence of life is buried underground, protected from the Sun’s radiation that bombards the surface of the ‘Red Planet’.

The UK is the second largest European contributor to the ExoMars mission, having invested €287 million in the mission and £14 million on the instruments.

Airbus Defence and Space in Stevenage is leading the build of the rover while the UCL Mullard Space Science Laboratory is leading on a key instrument known as the PanCam, a high-resolution 3D camera which will be used to look at the terrain and rocks to try to detect signs of life.

Leicester University and Teledyne e2v are working on the Raman Spectrometer with STFC RAL Space providing some of the electronics including the data processing board.

News story: Mars rover gets work-out controlled from more than 6,000 miles away