The Combined UK and French Joint Expeditionary Force (CJEF) has moved from concept to reality with more than 5,000 personnel from the two countries coming together for Exercise Griffin Strike.

The exercise, which involves a joint French/UK headquarters planning and executing military activity for the first time, will see the CJEF demonstrate ‘full validation of concept’. That means it will be available for bilateral, NATO, EU, UN or coalition operations.

The CJEF has been developed since 2010 as a product of the bilateral Lancaster House Treaty and is designed to operate for up to 90 days.

The CJEF will ultimately enable the UK and France to deploy forces rapidly to conflict zones ahead of a wider NATO or coalition operation, or to meet peace-keeping, disaster relief or humanitarian assistance requirements. 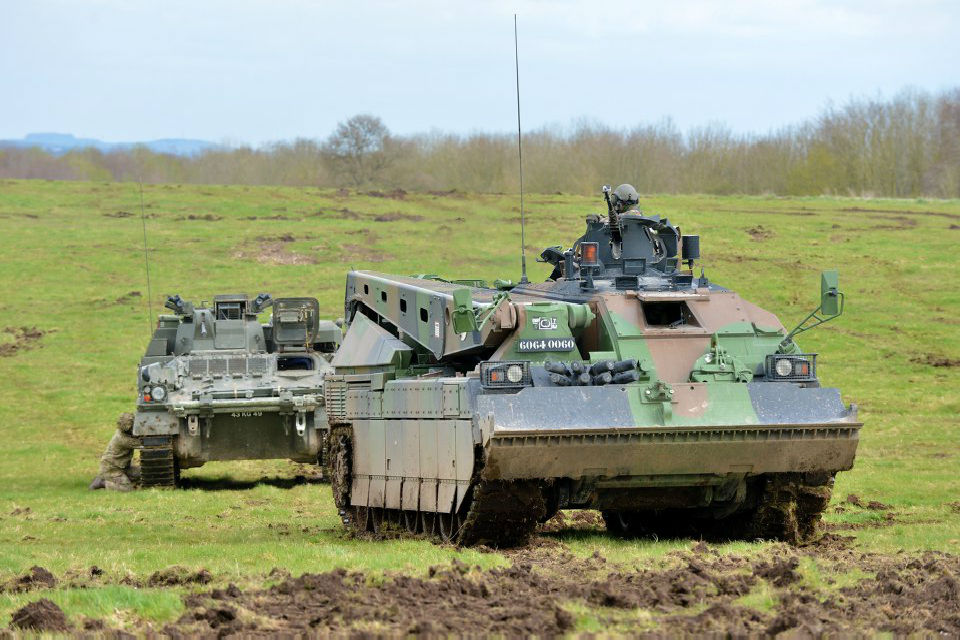 The exercise marks a significant milestone in the generation of the force and demonstrates the ability to send a force including all three services into operations.

Aircraft including Typhoon and Rafale jets will operate from RAF Leeming in North Yorkshire, while UK ships HMS Ocean, Bulwark and Duncan will work off the south and west coast of England with their French counterparts FS Dixmude, FS Cassard and FF La Motte Piquet. On Salisbury Plain, elements of the Army’s 3(UK) Division and French 7th Mechanised Brigade including paratroopers, armoured units and infantrymen, will exercise together.