On a visit to RAF Brize Norton, the Defence Secretary met with women on the front line of the RAF’s transport operations, including a Voyager air to air refuelling and troop transport pilot, logisticians and engineers. Mr Williamson also recognised the hard work that has gone into making the armed forces more diverse.

Over 10% of the military is now made up of women, with the RAF leading the way with 14% female representation. Increasing numbers of women are also joining the armed forces, with over 12% of new recruits this year being female, up from 11.2% last year. The MOD is committed to reaching its target of 15% of the military being female by 2020. 42% of MOD civil servants are also female. 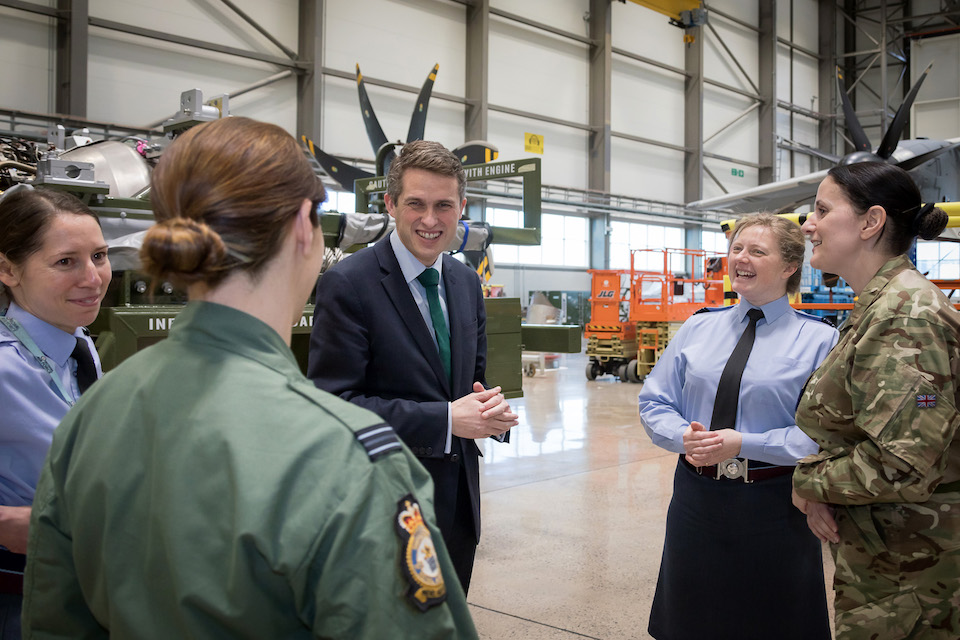 
Women play a crucial role across our Armed Forces and it is important we reflect on the amazing contribution they make every single day keeping the British people safe.

It is vital that we have the very best people our society has to offer and that they also represent the society that they defend. Today has been a great opportunity to meet some of those inspiring women who make our Armed Forces the best in the world.
​
Women are an essential and valued part of Defence and play a key role in keeping Britain safe. Over the last year, female members of the armed forces have contributed to defeating Daesh in Iraq and Syria, delivered essential humanitarian aid to British Overseas Territories affected by Hurricane Irma and most recently helped with the military’s support to snow relief in the UK. In December 2017, six Army officers also become the first all-female group to cross Antarctica. 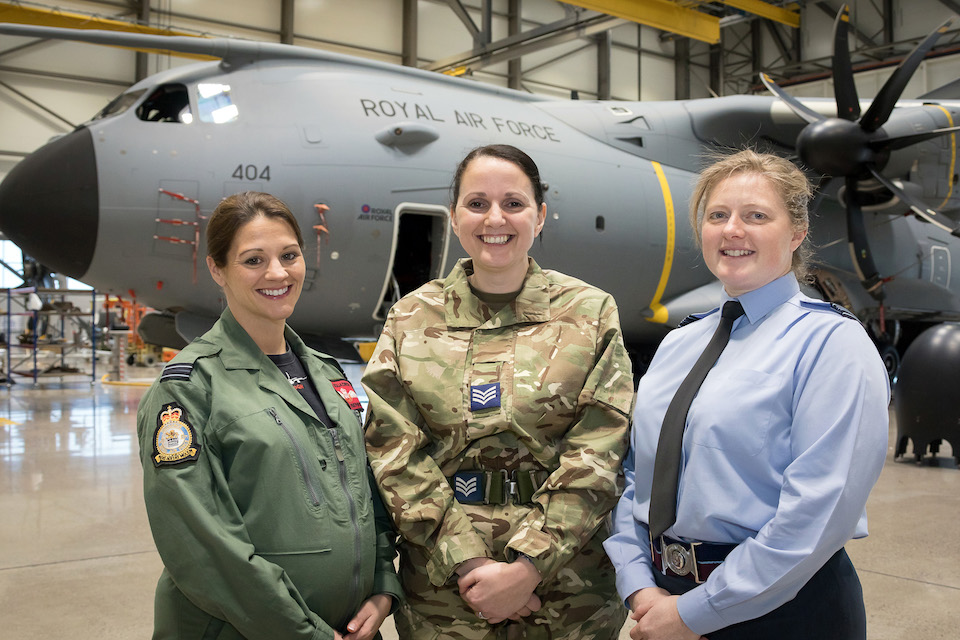 By the end of this year, all infantry regiments in the Army and the Royal Marines will have opened their close combat roles to women. While visiting Brize Norton, the Defence Secretary met with a number of women who are working across a number of trades in the RAF, including Voyager Pilot Flight Lieutenant Kerry Bennett, Squadron Leader Eleanor Taylor, an engineer and Logistic Mover Sargent Sim Rezazadeh-Wilson.

Well done to all the lasses supporting our nation but are aircrew really allowed to be as fat as Flight Lieutenant Kerry Bennett, surely that's not permitted???

Knotty said:
Well done to all the lasses supporting our nation but are aircrew really allowed to be as fat as Flight Lieutenant Kerry Bennett, surely that's not permitted???
Click to expand...

I would imagine that she is about to go on Maternity Leave.