The Defence Secretary joined members of the British Sikh Association at a special Vaisakhi dinner at the Lancaster Hotel in London, where they put pen to paper to formally recognise the strong ties between the Sikh community and the Armed Forces.


A diverse military is a strong military which is why we’re committed to making sure our forces better represent the society they serve – this Covenant signing is yet another demonstration of this.

Sikhs have a rich history with the Armed Forces, from their unsurpassed courage at the Battle of Saragarhi 120 years ago, to the hundreds of thousands of Sikhs who fought for Britain during the First and Second World Wars. We will work with the Association to ensure that tradition continues.
​ 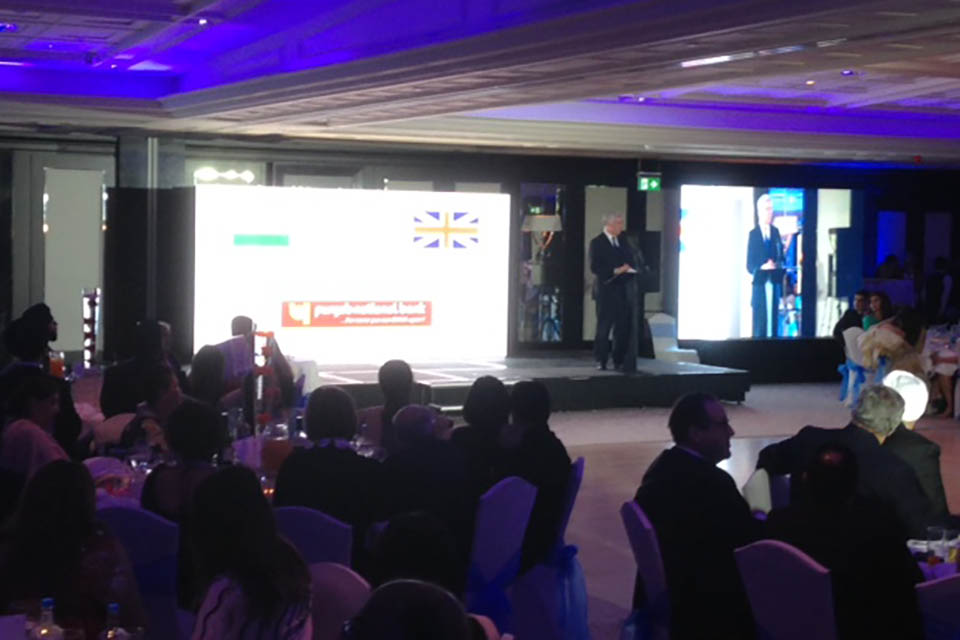 170 Sikhs currently serve in the Royal Navy, Army and the Royal Air Force, with many more around the UK serving as Reservists. The British Sikh report published on Tuesday also found that 69% of Sikhs would support their child taking a career to defend the nation.

This signing of the Armed Forces Covenant is a demonstration of the commitment to ensuring a more diverse force. The MOD is aiming to make sure 10% of recruits come from Black, Asian, or Minority Ethnic (BAME) backgrounds by 2020 and is making progress with BAME personnel currently making up nearly 6% of new recruits, an increase on the previous year.

Amongst others, the Association has made pledges to urge more than 2000 members, representing 24 employers across the country, to provide job opportunities for service leavers and promote the unique skills that they bring to the work place. They also agreed to support the Cadet Expansion Programme by promoting the benefits of becoming a Cadet Force volunteer and will link Sikh communities with personnel.


The Covenant demonstrates our commitment as citizens of the United Kingdom to our illustrious Armed Forces, whilst at the same time recognising their round-the-clock, 365 days a year commitment for our freedom.
​
The Armed Forces Covenant is a commitment from the nation, enshrined in law, that those who serve or have served, and their families, are treated fairly and not disadvantaged due to their service.

Over 1,500 businesses and organisations across the UK have already signed, making practical pledges that have made a difference across the Armed Forces community.