Veterans from both countries gathered to mark Anzac Day, which honours the anniversary of the first major military action fought by Australian and New Zealand forces during the First World War.

ANZAC stands for Australian and New Zealand Army Corps. The soldiers in those forces quickly became known as Anzacs, taking pride in the name.

After laying a wreath at the Cenotaph the Defence Secretary attended a service of commemoration and thanksgiving alongside military personnel at Westminster Abbey. 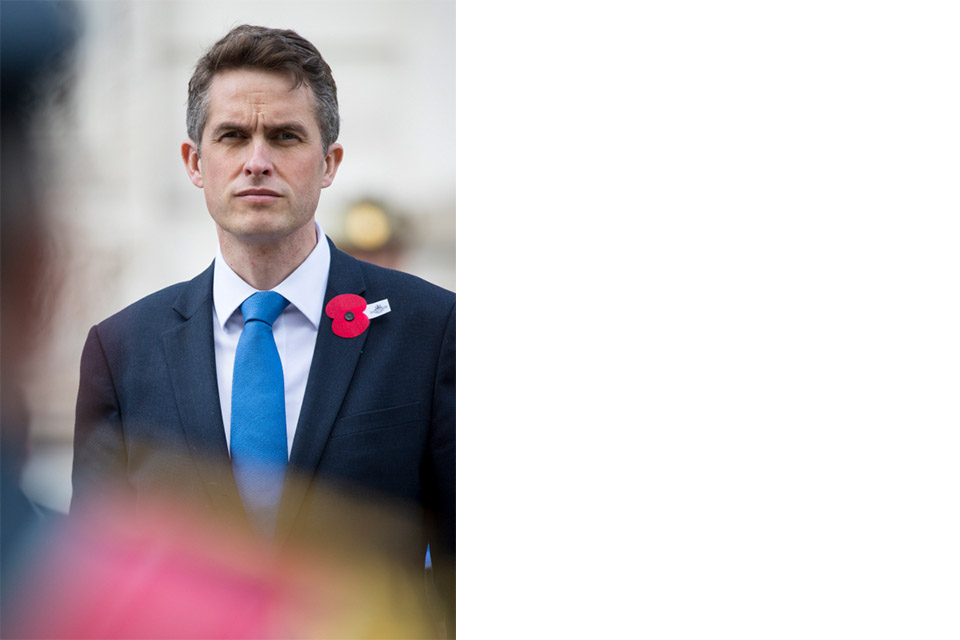 
On Anzac Day, we remember the sacrifice and courage of troops from Australia and New Zealand. Almost a century has passed since the end of the First World War and Britain is proud to have served side-by-side with them in many conflicts over the last 100 years. Our alliance is one of the most constant and enduring military partnerships in history, one which will continue to protect our shared values and commit to make the world a safer, more secure place.
​
Gavin Williamson has met with his counterparts from Australia and New Zealand earlier this year to examine how allies can continue to work together against evolving threats.

Currently the UK partners with both Australia and New Zealand in a number of ways, including the UN peacekeeping mission to South Sudan, uniting in the Global Coalition to defeat Daesh, committing to establish stability in Syria and Afghanistan, and combining on humanitarian missions such as Ebola in Sierra Leone.

To provide security to the seas, the UK works side-by-side with Australia and New Zealand as part of the Combined Maritime Force, to tackle drug and weapon smugglers. Additionally, as part of our strengthening relationship the Royal Navy ship HMS Sutherland visited Australia in February and March, allowing further opportunities for our naval forces to collaborate. 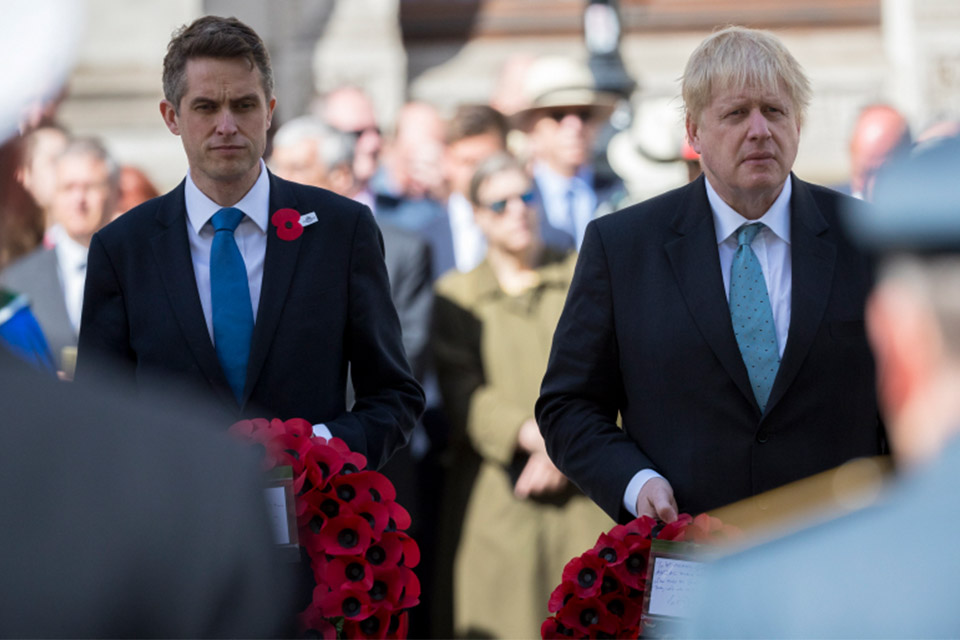 Alongside the Foreign Secretary, Gavin Williamson laid a wreath to mark the wartime service of Britain's closest allies Australia and New Zealand.

Our shared values with Australia and New Zealand have facilitated more than one hundred people from all three services enrolling on exchanges programmes between countries, to encourage joint learning. Alongside this participation we continue to work together on science, technology and defence equipment.