HMS Queen Elizabeth, the first of Britain’s two new flagship 65,000 tonne aircraft carriers, sailed back into her home base in Portsmouth this week ahead of being formally commissioned into the Royal Navy fleet by Her Majesty the Queen early next month.

Tex Special Projects Ltd, based just outside of Ipswich, Suffolk, played an important role in constructing the Flying Control Room (FLYCO) on-board. The FLYCO is the hub from which the Armed Forces will direct air operations from the Carrier at sea, launching the UK’s new F35 jets from her enormous flight deck. 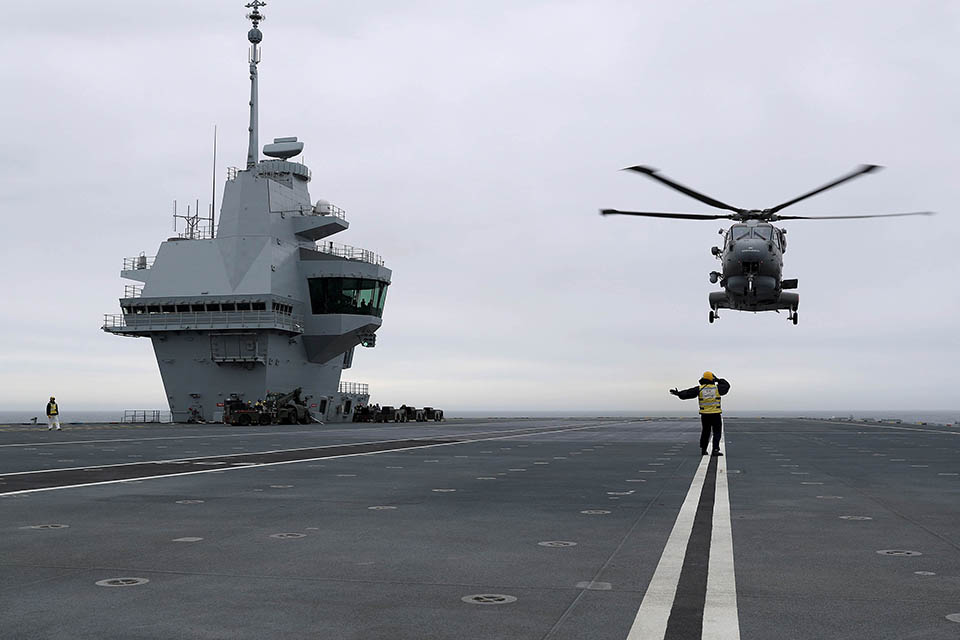 The team of just 15 engineers and support staff provided structural, engineering and glazing systems for the FLYCO for both Carriers. The Minister met with employees and was shown a sample of Tex’s British designed Maxi-View Tempest glass installed in the FLYCO. The multi-layered laminated panels are over three meters high, making them the largest single panes of glass used on any Royal Navy vessel.


The largest panes of glass for the biggest ships in Royal Navy history were designed here, by this incredibly impressive small company. Soon our sailors will be watching, through these panes of glass, our F-35 fighter jets take off to defend our country. Our new aircraft carriers are a floating example of British industrial ingenuity and the have helped to boost local businesses right up and down the UK.
​
Chris Parker, Managing Director of Tex Special Projects Ltd said:


Tex Holdings have long been involved in a variety of Ministry of Defence projects such as designing visual control rooms within air traffic control centres for Royal Air Force and Royal Navy air stations across the UK. For this project we had to design and overcome some very demanding technical challenges, delivering a near uninterrupted 290-degree field of view of the flight deck, which is unparalleled in any nation’s warships.

We feel incredibly privileged to have been a part of this very prestigious capital project. For 12 years we have provided our technical expertise and supplied the FLYCO and all the ship’s windows, wipers and blades. Without the Queen Elizabeth Class programme the Special Projects Company would never have been formed, so we are extremely grateful for the exceptional opportunity it afforded us.
​ 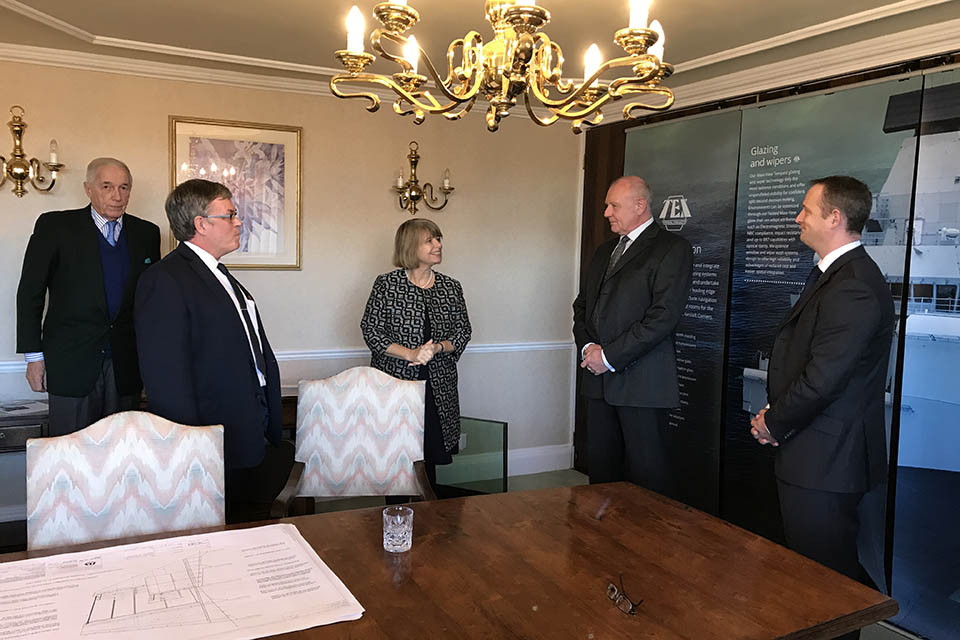 Tex is one of the hundreds of British small to medium enterprises that has supported the build of the Carriers, which has been a truly national endeavor involving 700 businesses and suppliers. The programme has brought together the best of British industry, with construction taking place across six main cities, involving more than 10,000 people.

Last year saw the MOD’s direct spend with smaller business increase by over 10% as the department continues efforts to make it easier for SMEs to win defence business, maximising the innovative solutions they can offer the Armed Forces.

Defence Minister Harriett Baldwin has launched initiatives such as a new Supplier Portal, which brings together a range of useful information for new and prospective suppliers in one place for the first time, as well as a dedicated Twitter account to flag opportunities to SMEs. 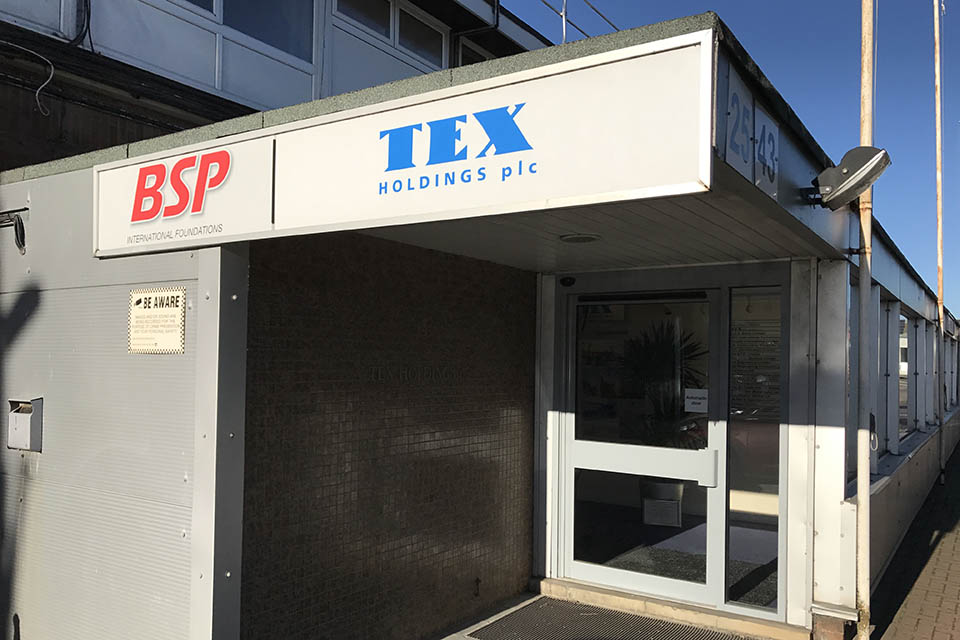