Sick of unpleasant comments and the threat of violence hanging over him, 10-year-old Daz Chapple took up the contact sport at his local gym in Saltash, Cornwall so he could look after himself.

Now, almost 40 years later, Daz, who is based at Defence, Equipment and Support (DE&S), the government’s procurement agency based at MOD Abbey Wood in Bristol, has been selected as Team Leader of Team England.

At the Gold Coast next April he will lead out 12 of the country’s most talented amateur boxers, fully expecting them to bring back a haul of medals.

Daz, who lives in Bristol, said:


I came from a tough background, was bullied at school and decided I needed to protect myself.

I saw an advert at my school, which happened to have a national schoolboy champion at the time, and I decided there was no reason I couldn’t follow in his footsteps.
​ 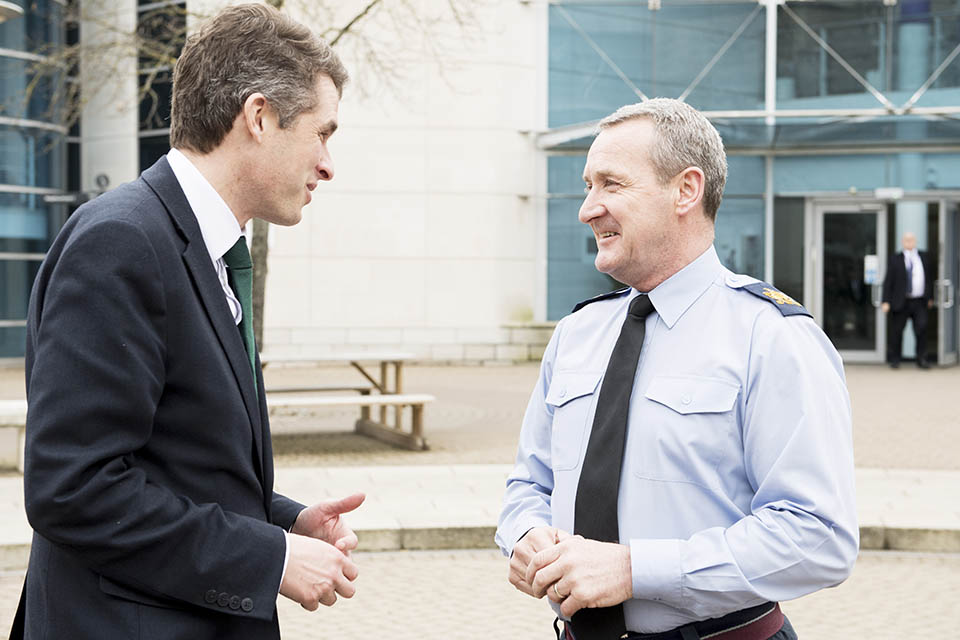 As soon as he started training, Daz fell in love with the sport and went on to make several national semi-finals in the 51kg division.

At 18 he joined the RAF as an aerial erector and walked straight into the RAF boxing team.

After being posted to Germany for four years he returned to the UK and to the ring but, such was his love for the sport, soon found himself juggling being a boxer, coach and team manager as well as having to fulfil all his commitments in his role with the Armed Forces.

Daz, who recently met the Defence Secretary Gavin Williamson during a visit to DE&S, said:


The military has been very good to me. I put in a lot of extra hours but there are not many places you can work that would allow you the time or flexibility to be able to do this role.
​
In 2007 Daz applied successfully for a role of England Boxing Team Manager and is now Director England Boxing, (Director of Talent and Performance and GB Talent Commission).

Over the years Daz has witnessed hundreds of bouts – one of which he particularly remembers.


I actually managed Tyson Fury’s first fight as an amateur which took place in the Officers’ mess hall at RAF Wyton in Cambridgeshire. He was so tall and had such a long reach the other guy could not get near him. He was fast too which singled him out. He has done well for himself.
​ 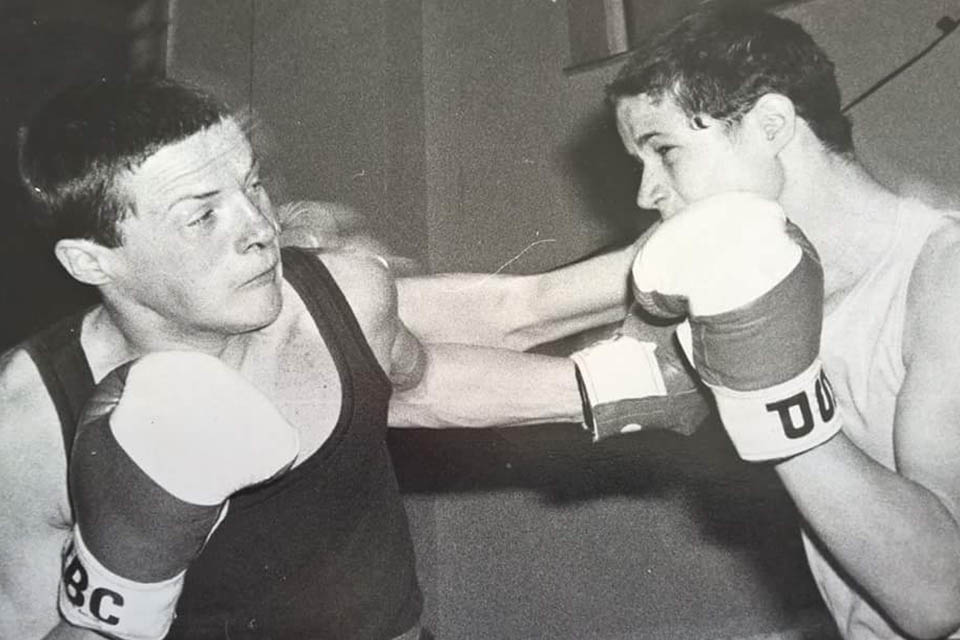 Daz Chapple (left) in a boxing match in his youth

For Daz the single moment that stands out is being given the prestigious appointment of Team Leader and being asked to lead out Team England Boxing at the forthcoming Commonwealth Games.


It is an absolute honour for me. I have dedicated my life to boxing and to be asked to lead the team out in Australia is incredible. It just doesn’t get any better.

We have an incredibly strong team and I believe we will be very successful.
​
Continue reading...

News story: UK team sets off to compete at the Invictus Games Toronto 2017